Sophy Ridge, Sky News presenter, is to present the NCTJ Awards for Excellence this year at the gala dinner and ceremony, taking place on Thursday, 23 November at Hampton Court Palace. 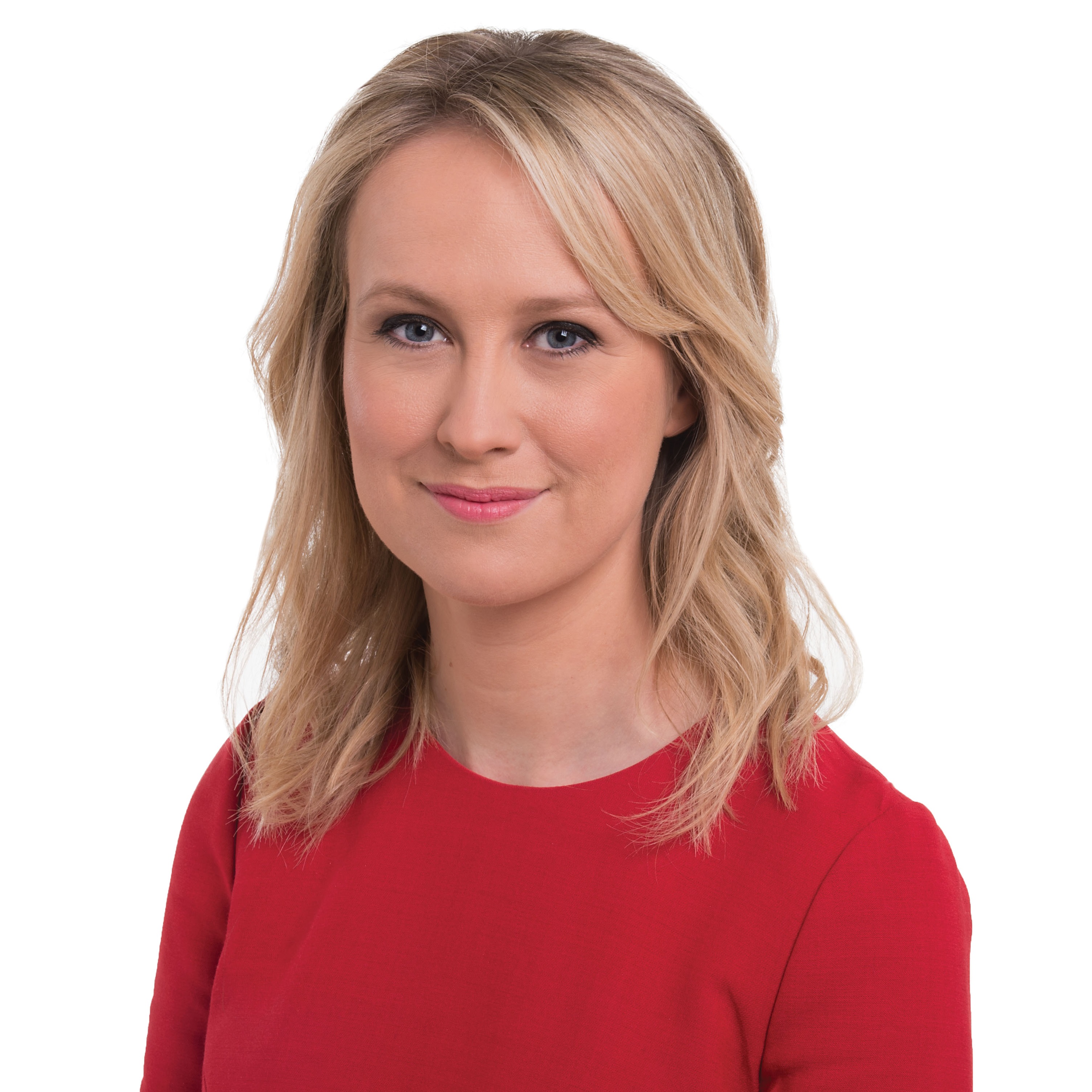 Sophy, who completed her NCTJ studies in 2007 at Harlow College, fronts her flagship Sky News programme, Ridge on Sunday, on which her first guest was Prime Minister Theresa May.

Previously a presenter on Sky News Tonight and senior political correspondent for the channel based in Westminster, Sophy exclusively broke the news that Jeremy Corbyn had won the Labour leadership contest in 2015 and that Ed Miliband would resign as leader of the Labour Party after the 2015 election result.

Sophy has won numerous journalism awards including broadcaster of the year at the Words by Women Awards in 2016, the MHP 30 Under 30 Gold Award, and was shortlisted as Young Journalist of the Year in the Royal Television Society awards in 2013.

All shortlisted entrants are invited to attend the gala dinner and awards ceremony at Hampton Court Palace on Thursday, 23 November as guests of the NCTJ and headline sponsor the Financial Times.