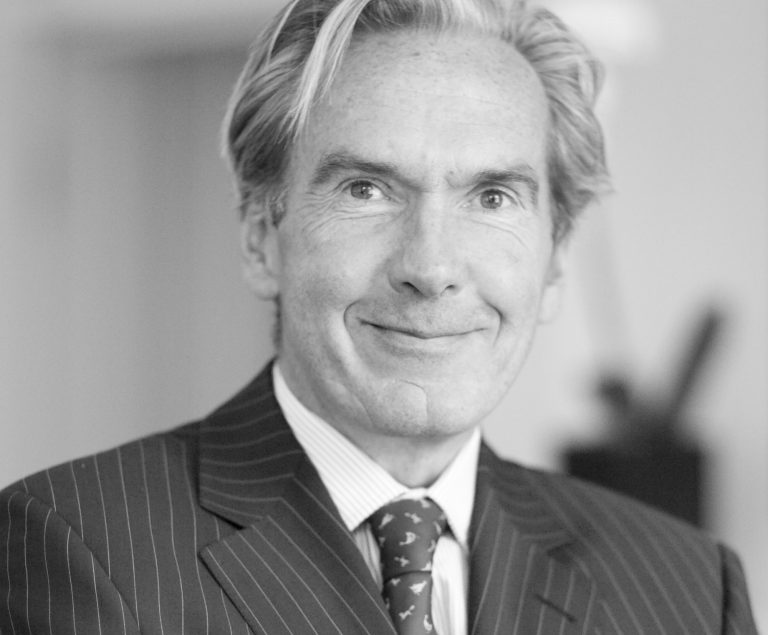 We work in a world where the value of journalistic standards becomes clearer every day. As social media rumours swirl – coverage of Coronavirus is a great example – we need responsible reporting, accurately researched.

Journalists who took part in our most recent Journalists at Work research reacted positively to statements that ‘journalism is a job that they enjoy doing’, that ‘it has lived up to their aspirations as a job’ and that ‘they intend to stay working in journalism’.

It is clear that journalists think that there has been substantial impact on their jobs from changes to the industry – leading to a need for them to become multi-skilled and produce output for a more diverse range of platforms.

Confidence amongst journalists seems to be increasing: 45 per cent are confident about the future of journalism as a profession, outweighing those who are not confident (34 per cent) – a change since 2012 when those feeling negative outweighed those who felt positive.

The report also found that 62 per cent would advise a young person to become a journalist, an increase from 51 per cent in 2012.

The NCTJ is committed to an ongoing programme of research to provide up-to-date labour market information about journalism.