After receiving a record-breaking 329 entries, some 52 students, trainees, apprentices, journalists and course providers have been shortlisted in the NCTJ Awards for Excellence 2018. 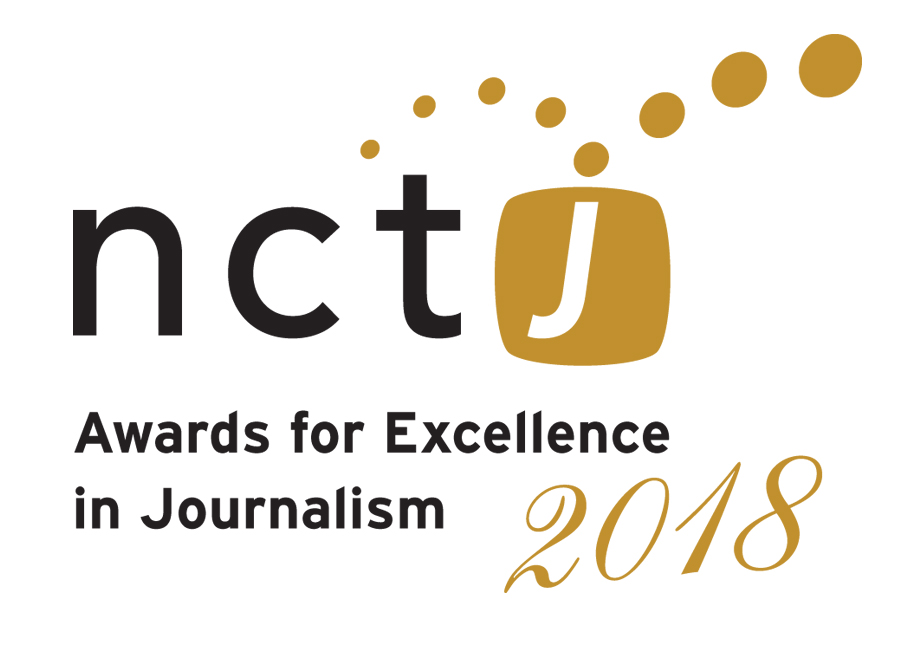 The awards, which highlight the achievements of individuals with promising journalism careers ahead of them, are open to students on NCTJ-accredited and distance learning courses, and trainees who have completed the Diploma in Journalism and have less than two years’ experience in journalism.

There are five main categories for students and trainees: news, sports, top scoop, features and multimedia campaign. The student project category is also open for nominations from accredited course providers.

The apprentice of the year award is also available for the 98 registered journalism apprentices, based on nominations from employers and training providers.

Highbury College, News Associates Manchester and the University of Brighton have been shortlisted for the innovation of the year award, now in its second year. Innovation is now a performance standard in the NCTJ’s new approach to accreditation.

Special awards will be presented to the colleges, universities and independent providers with the top performing NCTJ-accredited courses based on students’ performance in the Diploma in Journalism.

All shortlisted entrants and their guests are invited to attend the gala dinner and awards ceremony at Quendon Hall on Thursday, 29 November. The winners will announced at the ceremony, which will be hosted by Sky News special correspondent and NCTJ patron, Alex Crawford.

NCTJ chairman, Kim Fletcher, will announce the winner of the 2018 chairman’s award, which recognises a nominated individual’s outstanding contribution to high standards of journalism training and education. Last year’s award was presented to David Holmes, former course leader at the University of Sheffield.

The shortlist can be viewed here.

Thank you to all our 2018 awards judges: