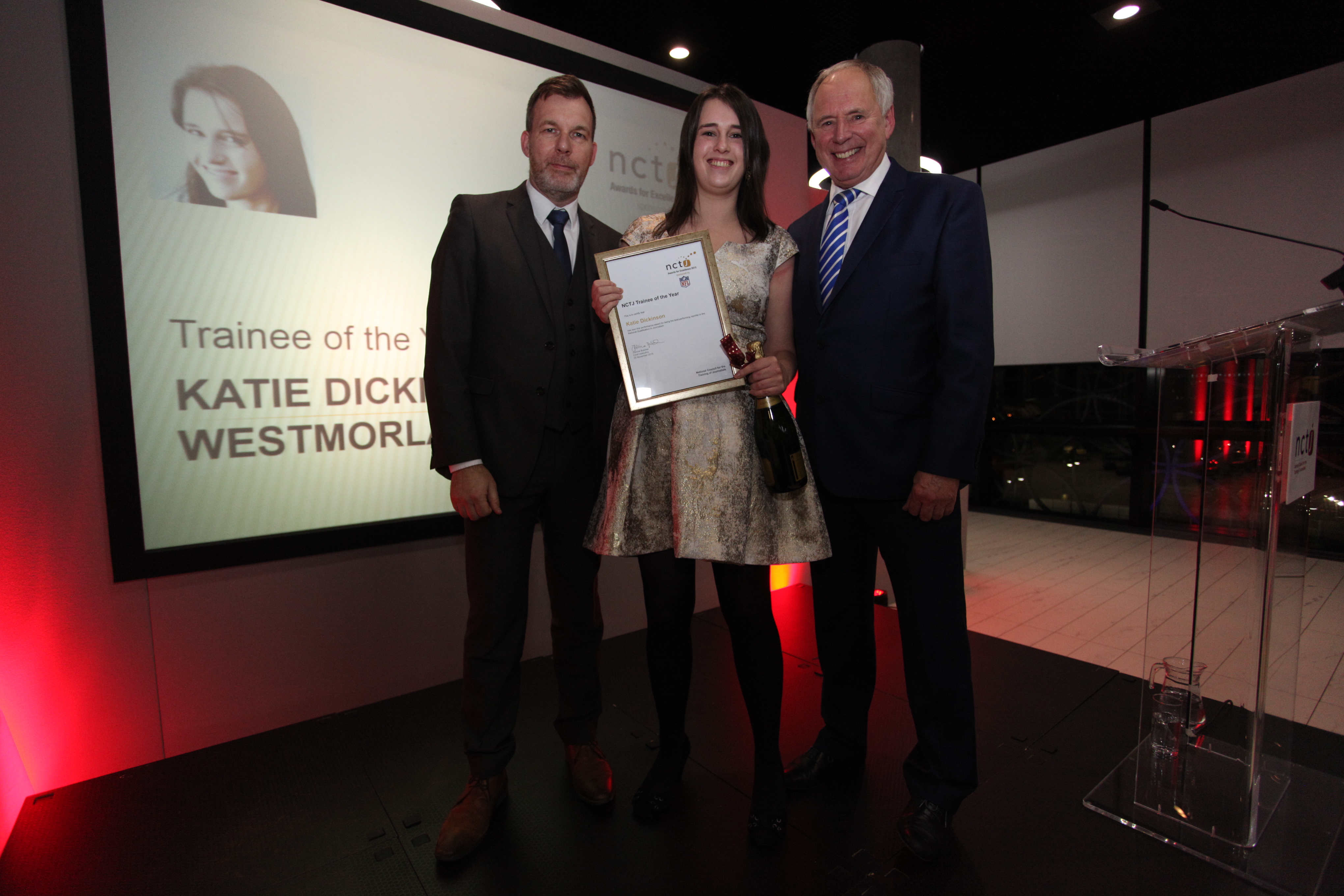 A senior reporter has won an annual award for exceptional performance in the National Qualification for Journalism (NQJ), making it her third NCTJ award in a year.

Katie Dickinson of The Westmorland Gazette, was awarded the Pamela Meyrick Award for the best NQJ candidate of the year working on a newspaper in the North of England or North Wales.

This award is supported by Nicola Meyrick, daughter of Pamela, in memory of her mother. Pamela Meyrick was the first woman reporter on the Rochdale Observer from 1944 to 1948 before moving to London to work on magazines.

Katie passed her NQJ in April 2015, winning the Ted Bottomley award for her performance in the media law and practice exam, achieving 91 per cent.

In November 2015, Katie also won the NCTJ trainee of the year award as part of the Awards for Excellence sponsored by NFL UK.

Katie said: “I’m absolutely made up to have won this award. It has come as a complete surprise, but a very welcome one.

“I’d like to thank my news editor Mike Addison and content editor Andrew Thomas for all their support.”

Before joining The Westmorland Gazette, Katie completed her NCTJ Diploma in Journalism training at the University of Salford in 2013.