Labour heavy-weight David Blunkett, MP for Sheffield Brightside and Hillsborough, is to deliver the after-dinner speech at this year’s Journalism Skills Conference in Sheffield. 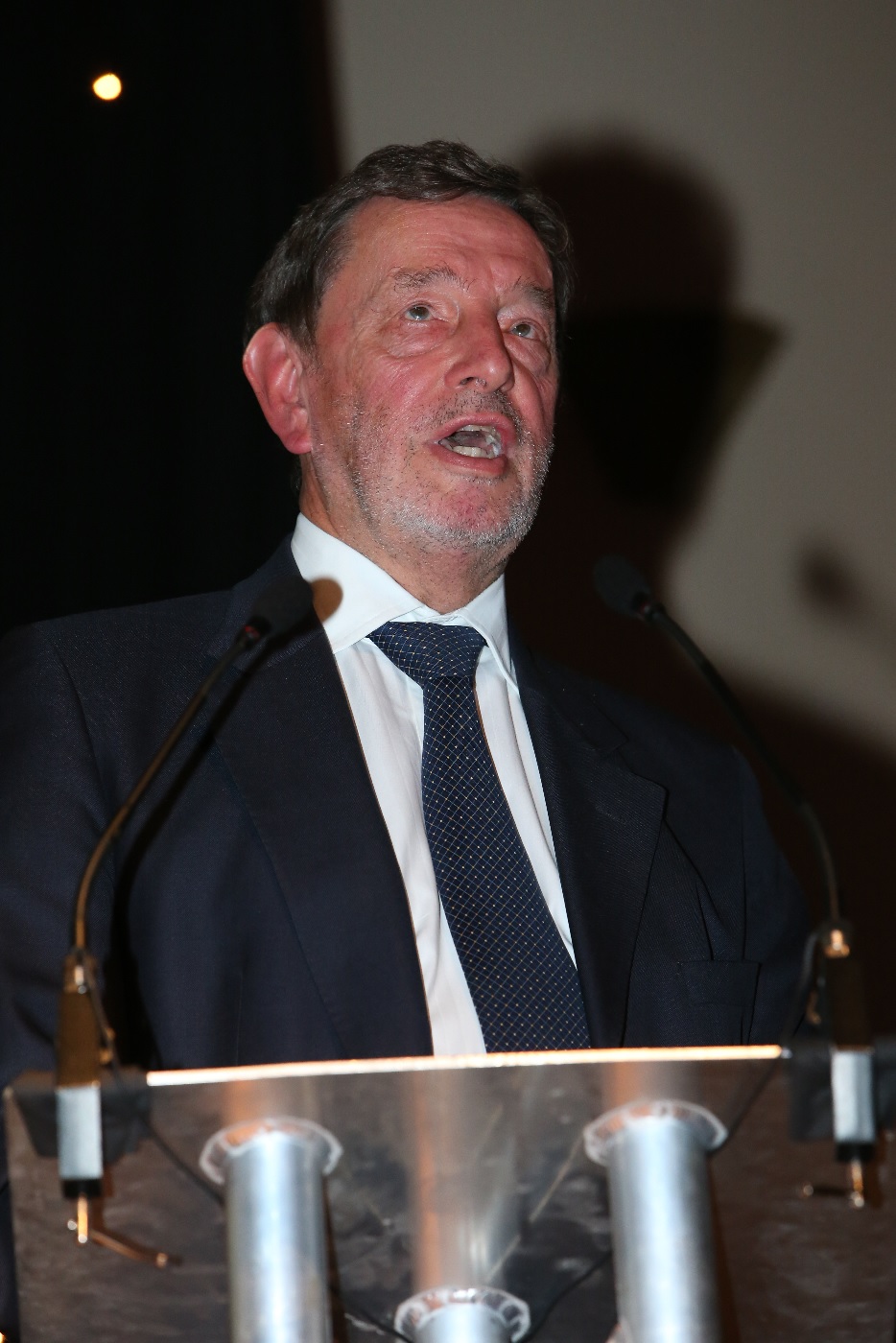 A veteran of the New Labour frontbench and most recently identified as a victim of phone hacking, David will address guests at the NCTJ’s awards dinner at Sheffield City Hall, on Thursday, 27 November.

David began his political career after being elected to Sheffield City Council in the 70s and served as leader of the council in the 80s, when the council was dubbed ‘The Peoples’ Republic of South Yorkshire’ for its pursuit of left-wing policy during the Thatcher government. David has been an MP since 1987 and served as education and employment secretary, home secretary, and work and pensions secretary in Tony Blair’s cabinet.

As well as his parliamentary work, David has written a column for The Sun and has in the past worked as an advisor on social responsibility for News International (now News UK). It emerged during the recent phone hacking trial that he had his personal voicemails intercepted by News of the World while he was a cabinet minister. Since leaving government, he has published his diaries, The Blunkett Tapes – My Life in the Bear Pit and continued to inform policy-making on social mobility, affordable credit and cyber security, as well as his own charity initiatives.

The Journalism Skills Conference takes place on Thursday, 27 and Friday, 28 November. Tickets for the awards dinner and the conference sessions can be booked on the NCTJ website.