Tamara Siddiqui, a newly-qualified senior journalist from The News, Portsmouth, has won three out of four available awards for her outstanding performance in November’s NQJ exams.

A total of 33 candidates sat the National Qualification in Journalism (NQJ) at four centres across the country, with 25 candidates achieving the qualification. 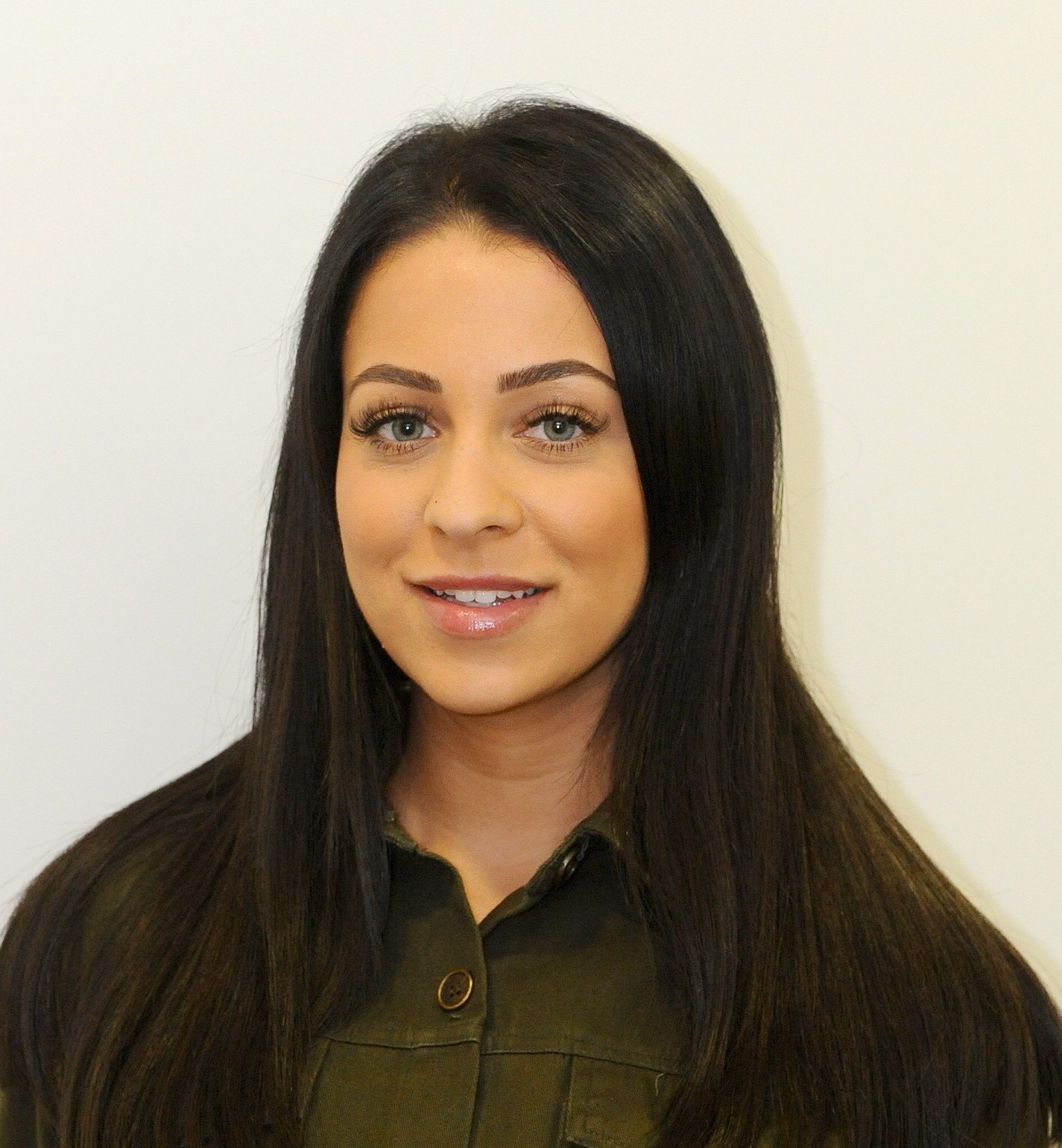 Tamara was praised by the moderator for her outstanding performance.

In particular, examiners praised Tamara’s news report submission as one of the best they had seen for many years.

Tamara, who completed her Diploma in Journalism at Highbury College in Portsmouth, said: “When you start out as a trainee, gaining your senior qualification, the NQJ, feels like something you might not ever achieve – it did to me anyway.

“But in time you flourish and to find out I have not only passed the NQJ but also won three out of the four awards is an incredible feeling, hard work pays off. I can’t believe it!”

Special congratulations from the moderator were also given to Kathryn Wylie of The Southern Reporter, for winning the news interview prize. 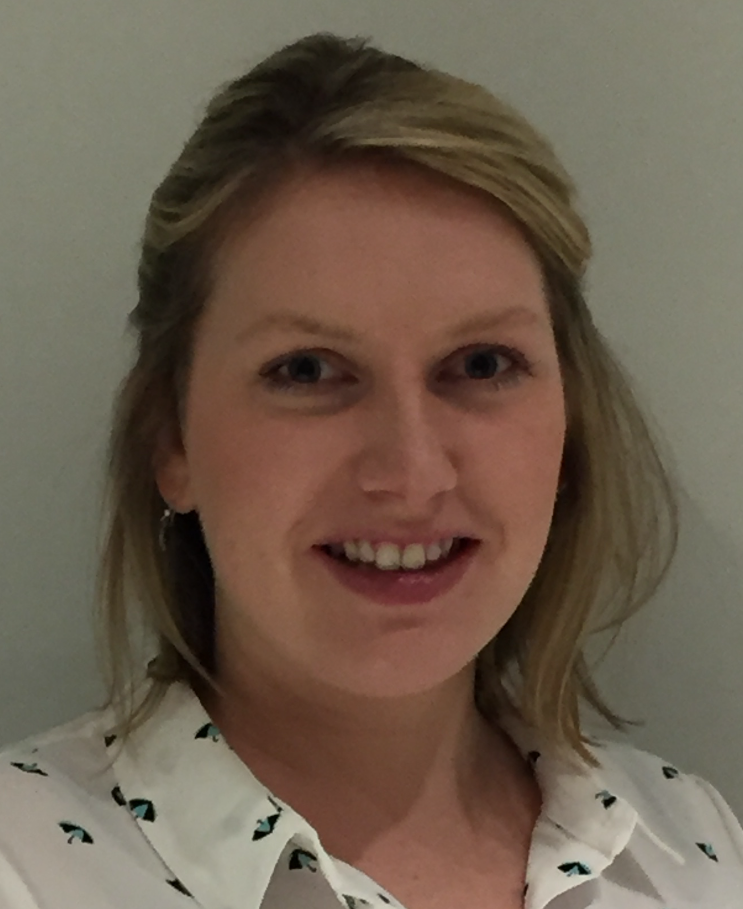 The interviewee said that Kathryn was confident and demonstrated logical questioning in her interview.

Kathryn, who studied at Glasgow Clyde College, said: “This award comes as an entirely unexpected, but very welcome, surprise.

“The news interview exam concluded a nerve wracking day and an intense few weeks so I’m delighted that the examiners deemed my interview and story worthy of this recognition.

“Thanks must go to my editor, colleagues and trainer for all their patience and encouragement. Passing the qualification means a lot to me and this award has made that pass all the more special.”