Helen Barnett, formerly a reporter for the Harwich & Manningtree Standard and now working for 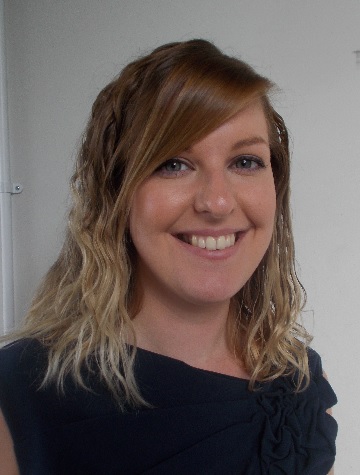 the Basildon Echo, won the Ted Bottomley Award, sponsored by Midland News Association, for her media law and practice exam.

The examiners praised Helen’s paper, saying: “Helen’s answers not only showed an excellent grasp of the law, but were also given in a succinct style that racked up the marks and avoided the sort of waffle that tends to show a lack of confidence in the answers. By simply explaining the legal issues and applying them to the question in a practical way, she impressed in a way that demonstrated authority and understanding in areas of law and ethics.”

Helen said:”I can’t quite believe I achieved the best mark in the country for the media law exam. It was a tough one this time, with questions I had never experienced when doing previous papers. Thankfully the training here at Newsquest Essex is outstanding and me and my colleagues who also passed first time have done the company proud. I look forward to continuing my career and hope I can maintain high levels of success.” 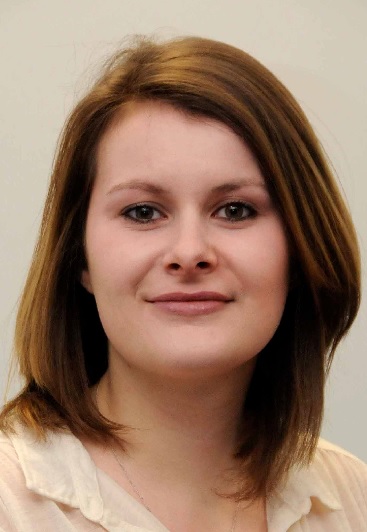 Rachael Burnett of the Dorset Echo received the Newsquest Award for her logbook. She completed her NCTJ diploma at NoSWeat Journalism Training in 2011.

The examiners said: “Rachael is obviously a highly competent member of the newsroom at the Dorset Echo. Her outstanding logbook demonstrates she is an all-rounder with exceptional writing skills and investigative skills. The examiners advise that she keep up the brilliant front page leads.”

Rachael said: “I’m over the moon to have been awarded best logbook, it was totally unexpected. I’m really lucky that I’ve been given the chance to cover a lot of top stories on my paper. The Dorset Echo is a great paper for trainee reporters and this shows in the success my colleagues and I have achieved in the NQJ.”

Duncan Leatherdale of the Northern Echo won the Society of Editors Award for his news interview. 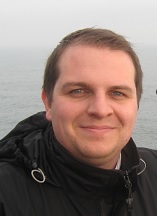 He was commended by the examiners, who said: “Duncan told the story well, with a good chronology, taking the reader through the drama of the abduction. His copy was clean, accurate and contained practically all the must-have information.”

Duncan, who completed NCTJ exams at Darlington College, said: “This is incredible news, thanks so much, I had no idea I was even in the running!Gobsmacked doesn’t even begin to cover it.”

Finally, Janine Rasiah, who completed her NCTJ training at Press Association in London and now works at the Henley Standard, won the Esso Award for her performance in the news report. 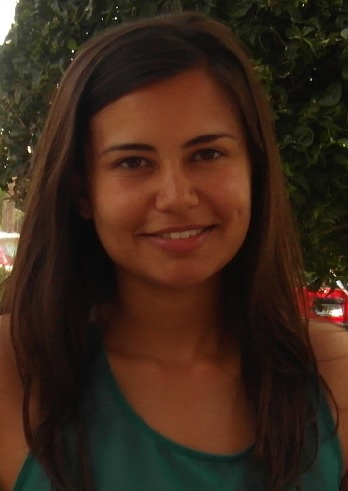 The examiners said: “Janine’s copy inspires confidence in her ability as a reporter to accurately report a given situation with all of the key points covered.” They added: “Her calm and concise writing style made her story flow logically for the reader.”

Janine said: “I was delighted just to hear that I had passed the NQJ exams but to be selected for this award has made becoming a senior reporter all the more special.”