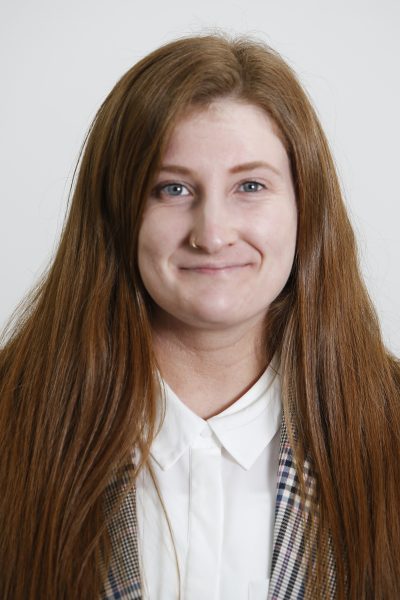 Oxford Mail digital journalist Sophie Perry founded the LGBTQ+ Journalism Network to be “the change she wanted to see in the world”.

Sophie, who lives in Oxford, is a lesbian and was on the hunt for a community specifically for LGBTQ+ journalists in order to share experiences, support one another and network.

Dismayed to find such a community didn’t exist, she decided to set one up herself. The industry-wide community space has just grown from there.

The 26-year-old said: “There wasn’t a community space for queer people and I was really annoyed, but I thought ‘be the change you want to see in the world’.

“The initial launch was about creating a space where we all could connect with each other and network, but I have since felt that I want it to be a platform that can make change.” 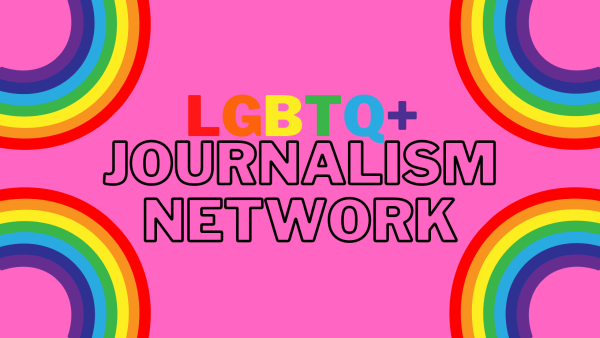 The network has since partnered with community platform Queer AF to run a new content series: ‘Journalist like Me’. The series of articles will be written by different LGBTQ+ journalists about their experiences working in the media.

Sophie said: “The series is also about how the industry can change and adapt in the future. We also have a panel event about why LGBTQ+ journalism is so important and why we should value these voices in newsrooms.

“I would love to get to the point where we could do a mentor scheme where older journalists who are LGBTQ+ are partnered with younger LGBTQ+ journalists.

“It would be for them to talk about their similar experiences and their identity and the struggles they might face. It would be about offering a helping hand.”

Sophie was awarded a bursary from the Journalism Diversity Fund to study for her NCTJ diploma at City of Wolverhampton College, after previously studying for an undergraduate degree at Brunel University and an MA at Kings College London.

She said about her training: “The training at City of Wolverhampton College was excellent. They encouraged us from the get-go to write stories and find stories. We were journalists from day one.

“I came away feeling like I was ready for a job.” 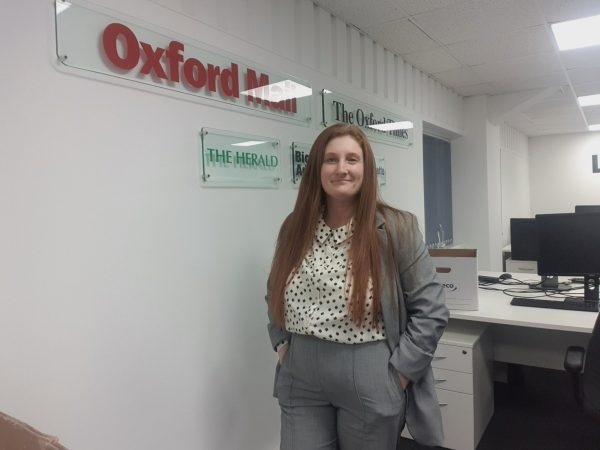 As a digital journalist, Sophie said that her job is thrilling in that you can never plan for a day’s work.

She said: “You can wake up in the morning and have a plan for the day, then there may be some major breaking news which you have to go down to.

“There may be a police cordon or there could be some political turmoil, but it’s the fact that you are at the forefront of whatever is happening and people are relying on you for the news.”

Sophie said that she never envisaged that somebody like her would be able to become a journalist, and the piece of advice that she would like to pass on is that you can do it.

She said: “It doesn’t matter where you came from, your perspectives are valid.

“I think some people don’t think that journalism reflects them, but don’t ever think that this isn’t a valid career path for you.

“What makes you different and sets you apart is really important as you can bring lived experiences to the table.”

How did the Journalism Diversity Fund help you?

“I would not be where I am today without the Journalism Diversity Fund. I am exceptionally proud to say I am a JDF recipient and the financial, career and interpersonal support I received during my studies and afterwards is absolutely unparalleled.

“I firmly believe these extra experiences gave me a leg up and – in turn – helped me secure a reporter role before I even finished my NCTJ.

“The JDF is a fantastic initiative which is helping people get into journalism who otherwise would not be able to. I grew up thinking a journalist isn’t a working class, lesbian from the Black Country – the JDF is changing that.”

How to apply to the Journalism Diversity Fund

You will need to first secure a place on an eligible NCTJ-accredited diploma course. You must also be a British citizen.

If your application is shortlisted, you will attend a final-stage interview with a panel of industry professionals.

Find out more and apply at www.nctj.com/journalism-diversity-fund