The Independent is today announced as the headline sponsor for this year’s NCTJ’s Awards for Excellence, which highlight the achievements of individuals with promising journalism careers ahead of them.

The annual awards are open to NCTJ students, trainees and apprentices in news, sports, top scoop, features and multimedia categories.

Awards are also up for grabs for course providers, employers and reporters who have been recruited by regional publishers as part of the Facebook-funded Community News Project reporters.

The winners will be announced at a ceremony on Thursday, 28 November at Sunderland’s Stadium of Light – in the midst of the NCTJ’s Journalism Skills Conference.

Katrina Broster, head of marketing at The Independent, said: “We are really pleased to be the headline sponsor at this year’s Awards for Excellence and to join together to celebrate the hard work and achievements of many current and aspiring journalists.”

Joanne Butcher, chief executive of the NCTJ, said: “We’re absolutely delighted that The Independent is supporting the Awards for Excellence. 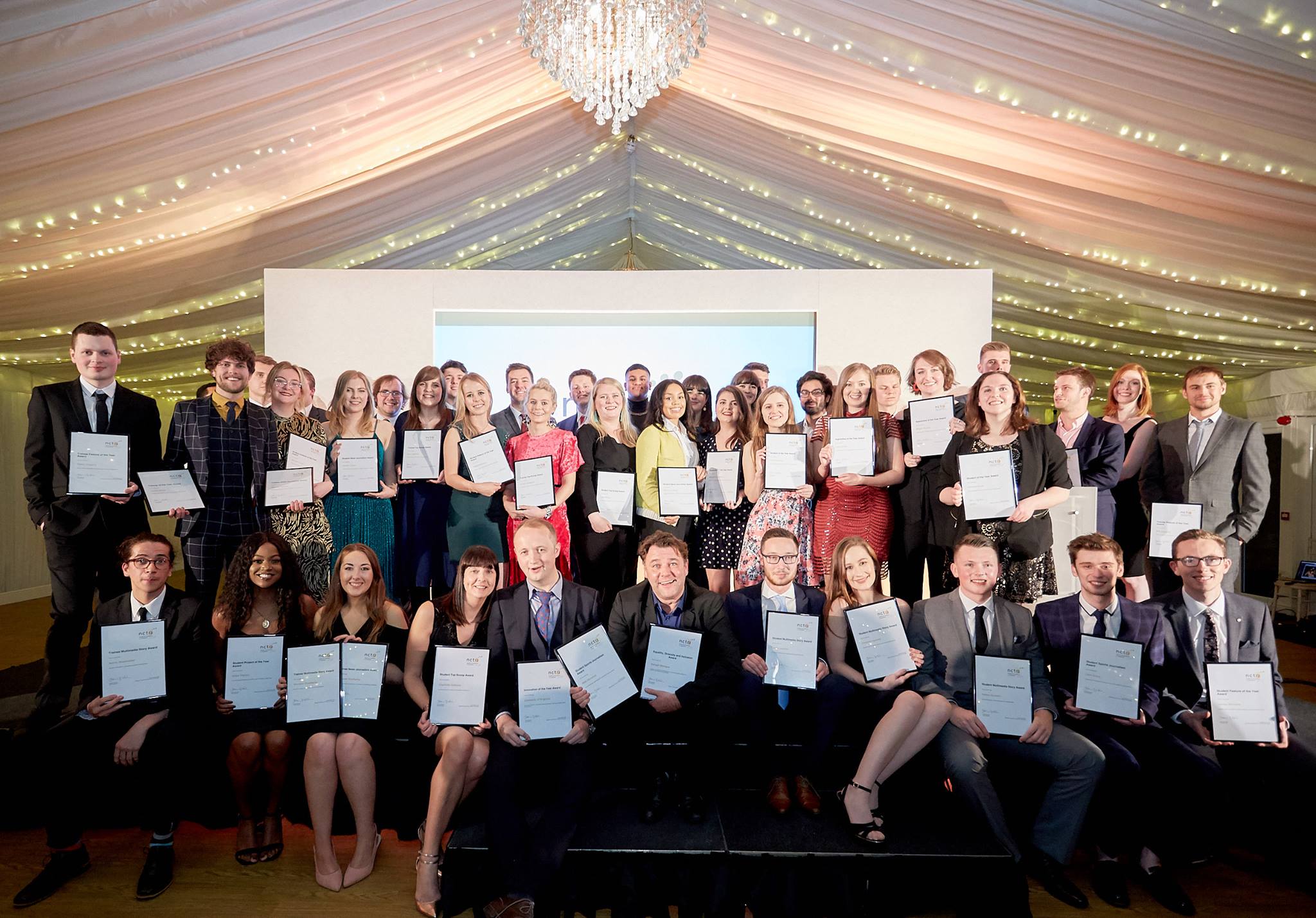 “As an innovative news brand which has made the transition from print to digital, yet kept quality at the heart of its editorial output, it is the ideal partner for this celebration of high class journalism.

“Indeed, The Independent’s recent launch of Independent Premium is the kind of development which should excite all young journalists.

“With quality training at the heart of the NCTJ, these awards give those with the skills, determination and resilience needed to forge a successful career in journalism the recognition they deserve.

“We’re looking forward to being joined by The Independent at the ceremony, which is a real highlight in the NCTJ calendar.”

The NCTJ has received a record number of award entries this year. Shortlisted candidates will be announced on Monday, 21 October.