David Jones, Sky Sports presenter, will announce this year’s NCTJ Awards for Excellence, sponsored by The Independent, at Sunderland’s Stadium of Light. 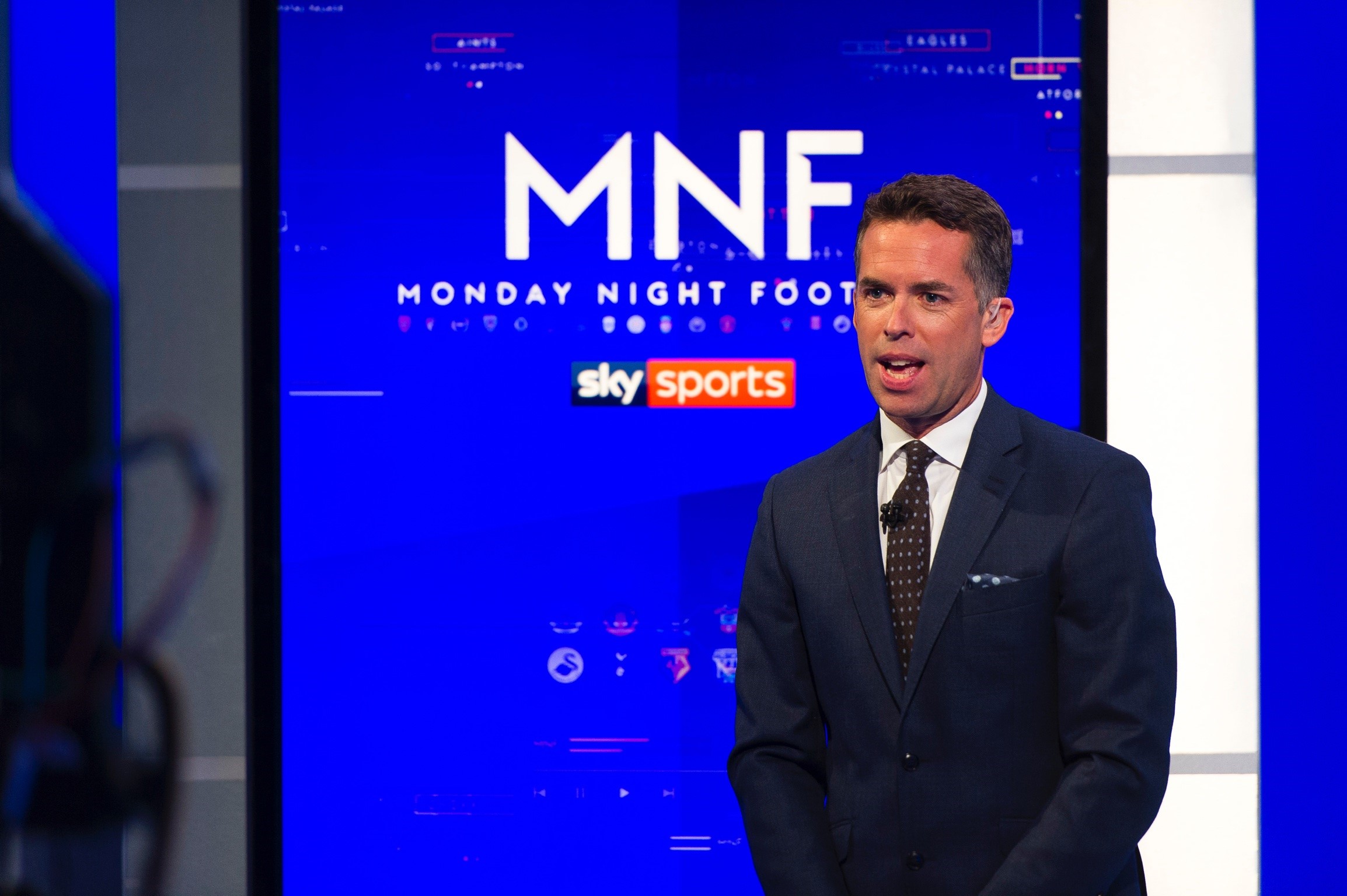 The ceremony will take place on the evening of 28 November, in the midst of the Journalism Skills Conference, which is being hosted by the University of Sunderland.

David, who completed his NCTJ training at The Sheffield College, started his journalism career as a news reporter with the Derbyshire Times covering crime and local politics.

After being drafted across to the sports desk, he then joined Sky for the launch of Sky Sports News in 1998, where he enjoyed a long and successful career.

He said: “It’s a real honour to be asked to present the NCTJ Awards for Excellence back in my native north east.

“The NCTJ is the benchmark for journalism standards and having come through the system myself, I know how hard these students and trainees will have worked to get here.”

The Awards for Excellence recognise and reward the best journalism students, trainees, apprentices and training providers.

A record number of entries were received this year, and the shortlist will be announced on Monday, 21 October.

All shortlisted entrants will be invited to attend the ceremony as guests of the NCTJ and headline sponsor The Independent.