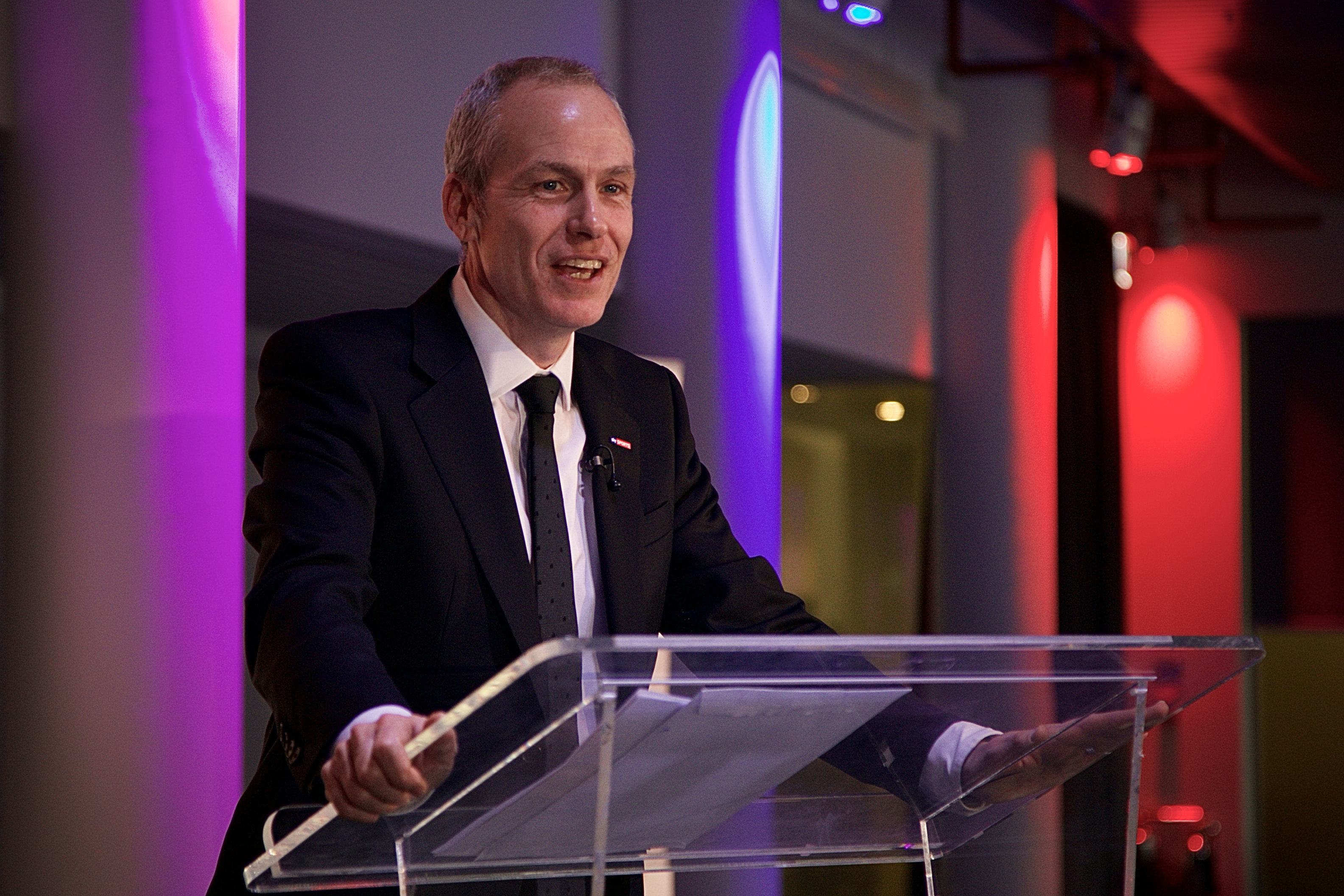 Alice Evans did the “double” in the NCTJ Diploma in Journalism awards for the academic year 2015-16. The University of Sheffield student won the prize for essential media law and regulation (sponsored by Oxford University Press) and media law court reporting (sponsored by Johnston Press). 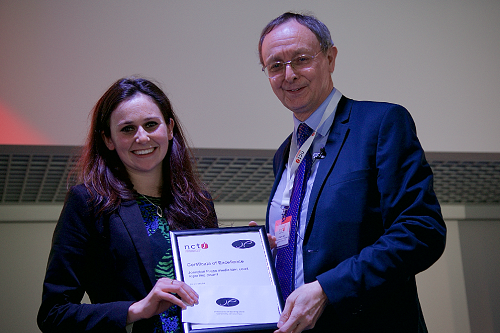 Alice, who now works for the Mail Online, received her awards during a ceremony at the 2017 Student Council on Friday, 3 February.

Other award winners were: 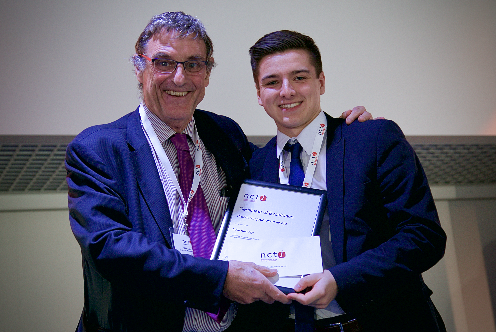