The challenges and opportunities of covering race and how to attract early talent and develop long-lasting careers were on the agenda at the NCTJ’s equality, diversity and inclusion conference.

More than 100 students, journalists, educators and employers registered for the online event, which was hosted today by Bloomberg.

The first panel, moderated by Ruth David, deputy London bureau chief and senior U.K. correspondent at Bloomberg, discussed how to embrace the challenges and opportunities of covering race in the U.K.

Former JDF recipient Nadine White spoke about becoming the UK’s first dedicated race correspondent at the Independent. She said: “The Independent, among other news organisations, realised that they had a lot more to do to reflect the diverse communities they are supposed to serve.”

She added: “I think the problem with coverage of race across many publications is that it’s not always consistent and it’s not always reported on in a nuanced way. The people who decide what the stories of the day are may not necessarily recognise the importance of reporting on diverse perspectives.

“There’s a lot more work to be done collectively across each newsroom and I don’t think any publication should be complacent. They should keep doing the work and keep hiring people from diverse backgrounds.”

Asha Patel, reporter at Leicestershire Live, discussed her experiences of being part of the Community News Project. She said: “Often community reporting is assumed to be writing about ‘the small stuff’ but actually you can tap into so many important stories within underserved communities if you’re asking the right questions and talking to the right people.”

The panel also featured Georgia Chambers, newsletter editor at the i, who is also a former JDF recipient.

Asked what she looks for when hiring journalists, Abbie Scott, deputy managing editor at the Financial Times, said: “If I can see someone is training for their NCTJ, they are showing they really want to further their career by building those skills.” 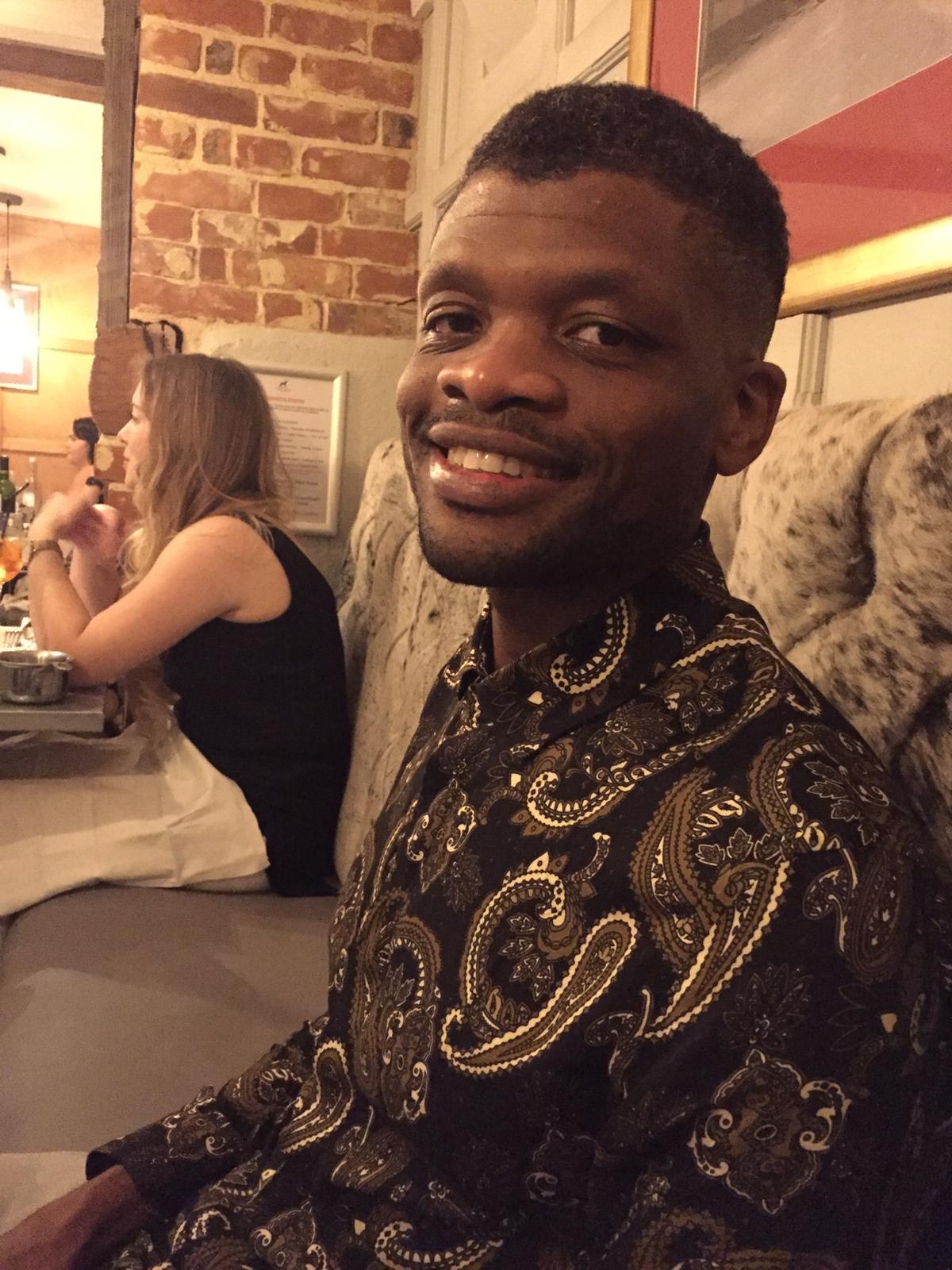 Luke Jacobs, regional editor (east) at Reach plc, said: “You don’t have to go to London to have your first opportunity, it can be a local newspaper or title. Research that title and what they do and see if it’s something you could fit into, or if you can think of ways that you could improve it.

“It’s not about how you can fit a mould, we’re looking for new ways of adapting and doing new things.”

How to make the most of JDF mentoring was also discussed in a session moderated by the NCTJ’s equality, diversity and inclusion co-ordinator Nikki Akinola, who announced that an extended mentoring scheme for former JDF recipients in early-careers is being piloted.

Attendees also heard from Harry Matovu QC, who has devised the Charter for Black Talent in Finance and the Professions, in a fireside chat with former JDF recipient Lizzy Burden, U.K. economy reporter at Bloomberg.

The conference also celebrated the work of the Journalism Diversity Fund, which has awarded more than 440 bursaries to fund the journalism training of diverse students since its launch in 2005.

Kim Fletcher, chairman of the NCTJ, said: “Despite the challenges, it has been a remarkable couple of years for the JDF, which celebrated its 15th anniversary in the midst of a pandemic, supported a record number of students in 202, and welcomed many new industry partners.

“We’re hugely grateful to all the companies and charities which support the JDF. Special thanks go to NLA media access, our founding partner, and the Google News Initiative, our lead partner, whose ongoing support has been fantastic.”

Neil O’Brien, commercial director at NLA media access, said: “NLA media access has supported the JDF from its very inception and it is a source of great pride to all of us to see the difference that the fund has made.

“The financial support the fund receives supports a growing number of potential journalists from diverse backgrounds, who are vital for the growth, development and relevance of media in the U.K.”