Press freedom is under threat and we are dangerously close to the edge of a police state, Trevor Kavanagh, political columnist for The Sun, told the NCTJ public affairs seminar. 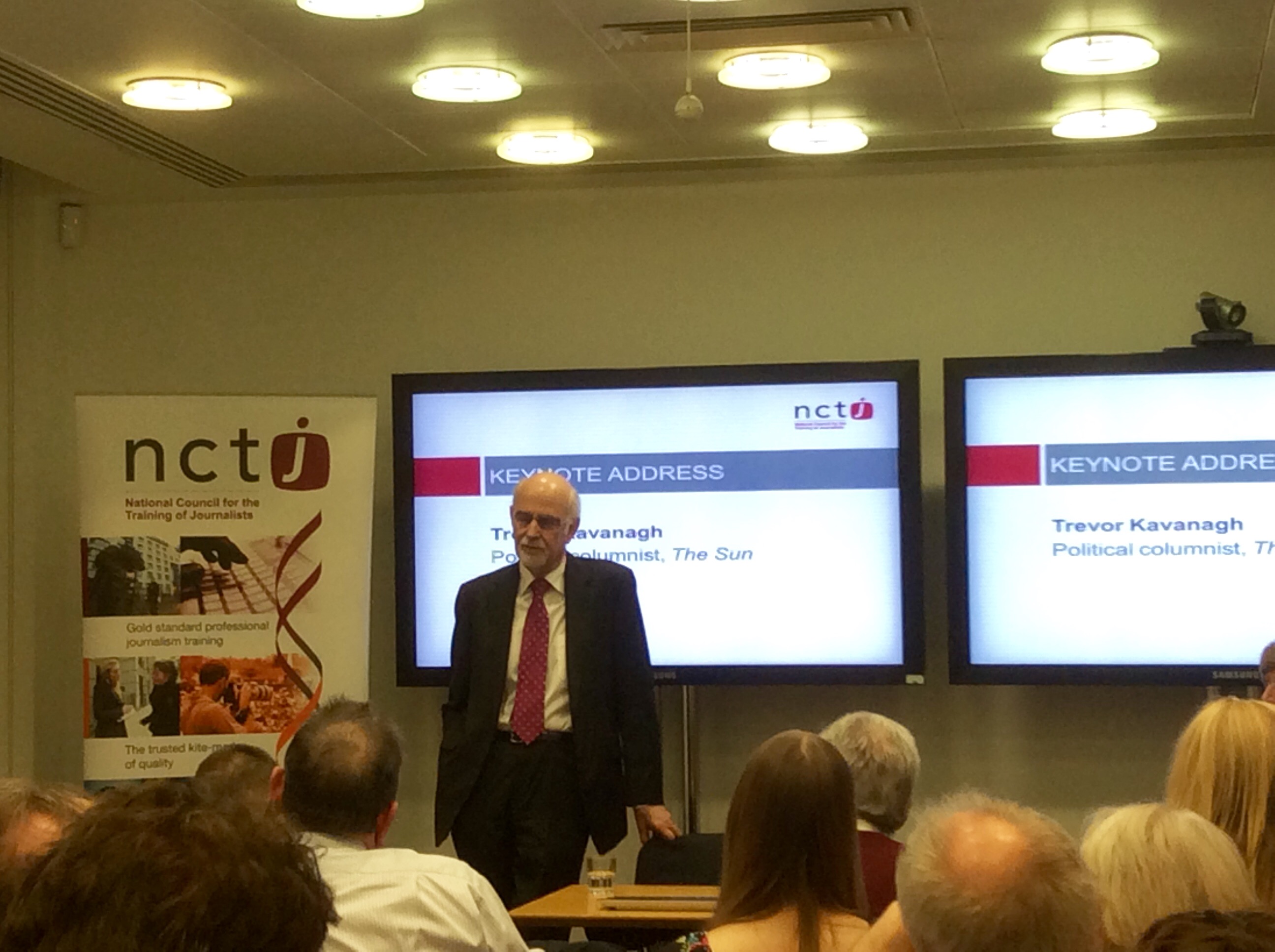 He told an audience of journalism tutors at the Local Government Association in London that their students would find it “much more difficult” to get information from public bodies when they joined the industry as a result of the changing atmosphere between the authorities and the press.

During his speech, Trevor also reflected on his 55-year career in the industry, both in Australia and the UK, and answered questions on some of The Sun’s most famous political stories and the upcoming general election.

The event, hosted by the NCTJ on 13 March and supported by Oxford University Press, provided journalism tutors with briefings on key issues and developments in public affairs.

Delegates also heard from BBC health correspondent Hugh Pym, who described covering health and the NHS as a “fascinating patch” which offered a wealth of potential stories. Simon Enright, director of communications for NHS England provided an update on the NHS and outlined its prospects for the future, while Rebecca Cox, senior advisor for the Local Government Association, and Mark English, head of media, European Commission, discussed the current issues facing local government and the European Union respectively. 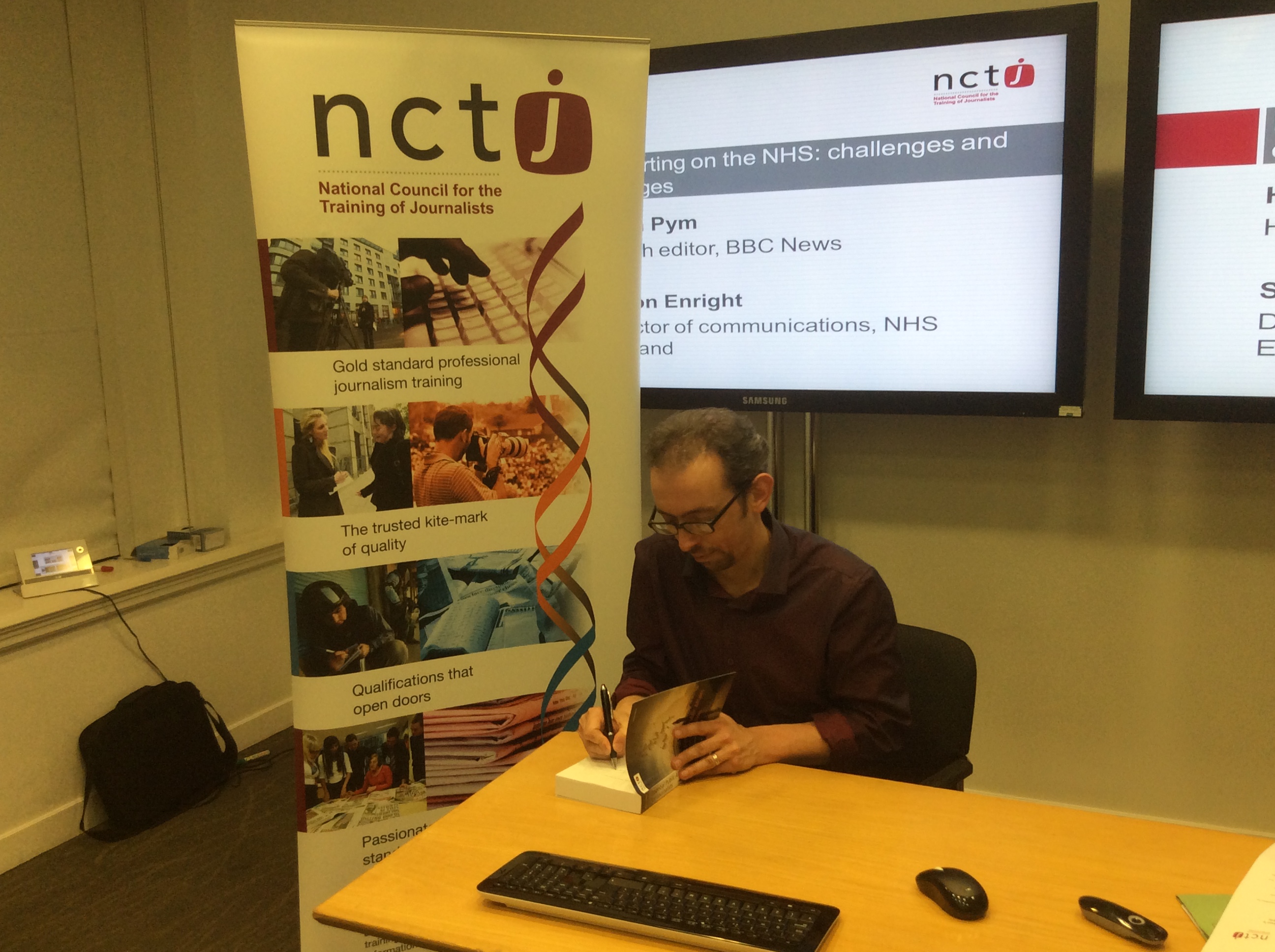 Journalists. The book is an invaluable guide for both journalism students and practising journalists. It takes readers through details of the constitutional framework and the governing institutions of the UK; covers the NHS, the Treasury, industry, utilities, social security and home affairs; explores the role of the UK in the EU and the wider world of international relations; and focuses on local government issues and how these can generate a wealth of stories for the student and professional journalist alike.

Author James Morrison, a senior lecturer at Kingston University, presented the book to delegates and public affairs tutors teaching on NCTJ-accredited courses were provided with a free copy by Oxford University Press.

Copies of the book are available to order from the NCTJ online shop.