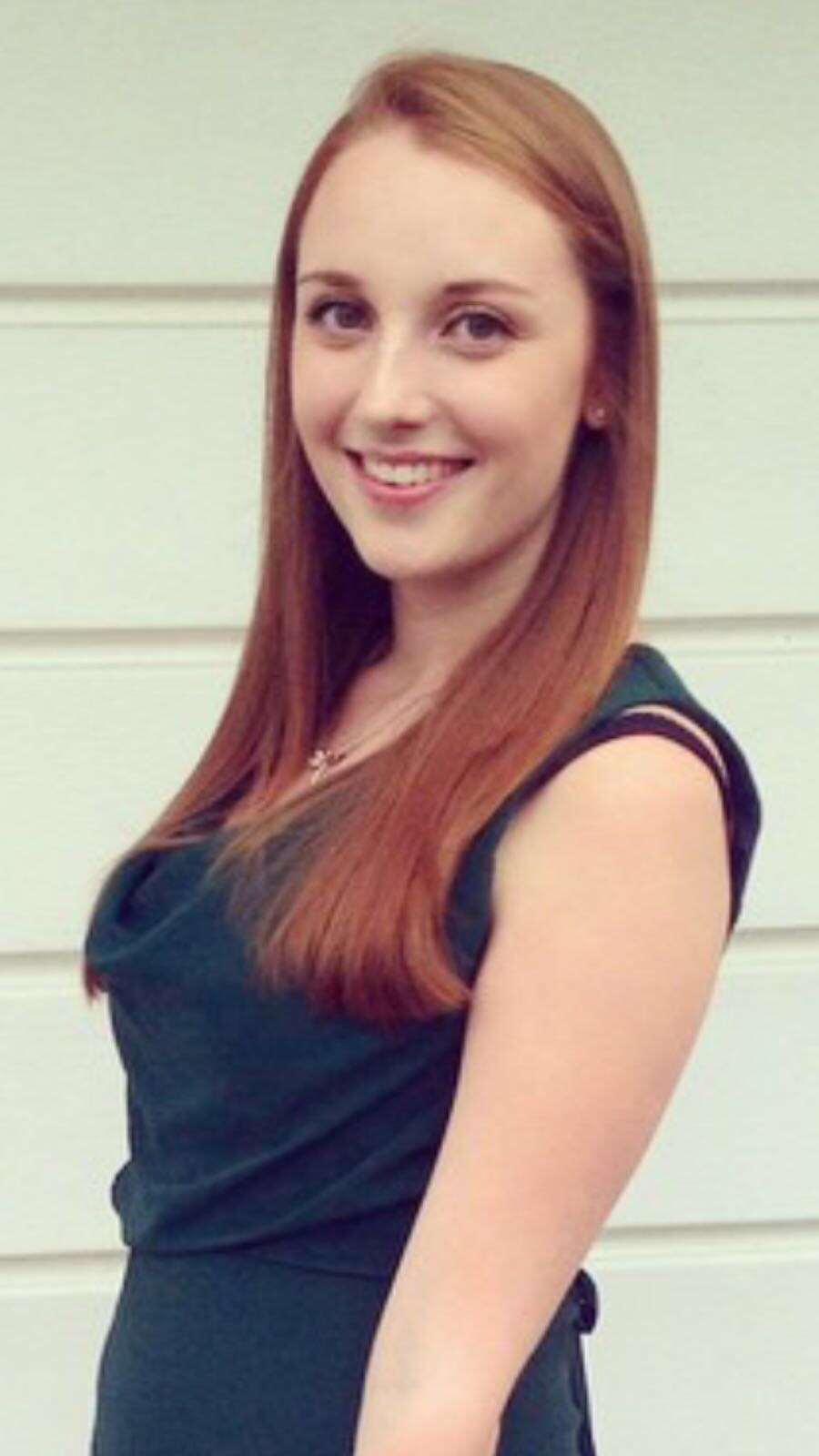 Abigail Weaving, former senior reporter at the Saffron Walden Reporter, has been awarded the Paul Durrant Award for her outstanding performance in the NCTJ’s 2016-17 National Qualification in Journalism (NQJ) exams.

The Paul Durrant Award is presented annually to a newly-qualified journalist working on a newspaper in the East of England for their performance in the senior exams for trainee reporters.

The award, sponsored by Archant, was launched in 2015 in honour of Paul Durrant, former assistant editor of the Eastern Daily Press (EDP) and NCTJ journalism trainer who launched the careers of hundreds of young reporters. Paul died in 2016 at the age of 63 following a battle with cancer.

Abigail Weaving won the £250 prize for the best overall NQJ exam performance in the East of England, where she worked for the Saffron Walden Reporter.

Abigail said: “Winning this award was a wonderful surprise – I couldn’t quite believe it when I found out! I have very fond memories of my time studying for both my NCTJ and NQJ, so this really was the cherry on the cake.”

She added: “I loved working in a newsroom, but have now moved to a press officer role in London. I’m still very much a journalist at heart though, and make sure to use my shorthand every day without fail!”

Ian Clarke, head of news for the EDP and Norwich Evening News, said: “Paul Durrant was a brilliant newsman and relentlessly passionate about ensuring the next generation of young journalists were well trained and inspired.

“Duzza – as so many people knew him – worked tirelessly within Archant and across the newspaper industry as a champion for improving standards. We want to continue to honour his invaluable work and are delighted to support the award in his memory.”