Student, trainee and apprentice journalists have been honoured in this year’s NCTJ Awards for Excellence, sponsored by News UK. 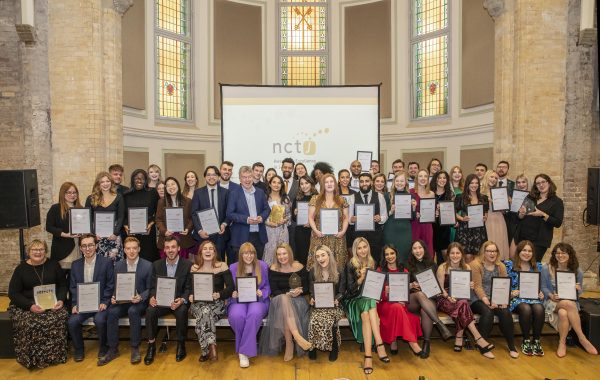 A record-breaking 481 entries were received across 17 categories, in addition to the 1,407 students and trainees eligible for the student and trainee of the year awards.

The ceremony, which took place at Hallé St Peter’s in Manchester on Thursday, 17 March, was hosted by Nick Powell, Sky Sports News presenter.

Nick said: “The importance of journalism has been thrust into the spotlight once more through the unbelievable courage and bravery of reporters in Ukraine, risking their lives to tell the stories the world needs to know.”

Addressing the shortlisted entrants, Nick said: “Congratulations to everybody who was shortlisted, you should be immensely proud of your work.

“There is no doubt that your place on the shortlist demonstrates the determination and resilience needed to forge a successful career in journalism.”

Performance awards were also given to the best-performing apprentice, student and trainee journalists in the 2020-21 academic year.

Apprentice of the year is awarded following nominations from employers and trainers, and this year the judges praised the extremely high standard of entries.

The award went to Max Stephens, who completed his apprenticeship with The Telegraph and PA Training. Max’s line manager said he “has a real hunger to do the best he can” and “brings energy to his reporting.”

Max received a cheque for £300 from award sponsor the i. 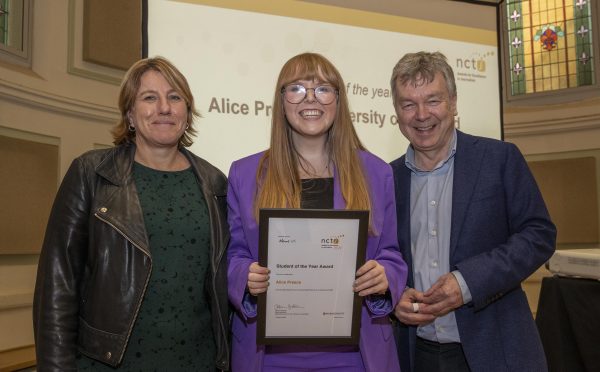 This year’s student journalist of the year is Alice Preece, who completed her NCTJ Diploma in Journalism at the University of Sheffield. Alice achieved the best overall diploma results with an impressive seven As and shorthand at 100 words per minute.

Alice received a cheque for £300 from award sponsor The Independent.

Trainee journalist of the year was awarded to Abbey Mac

Abbey, who studied at Leeds Trinity University, achieved the best overall results in the National Qualification in Journalism out of all the candidates sitting in the 2020-21 academic year. She achieved a distinction in all three assessments.

Abbey received a cheque for £300 from award sponsor Brunswick Group.