Hannah Chapman, editor of the Northern Echo, and apprentices Paige McDermott and Georgia Banks, share their stories below: 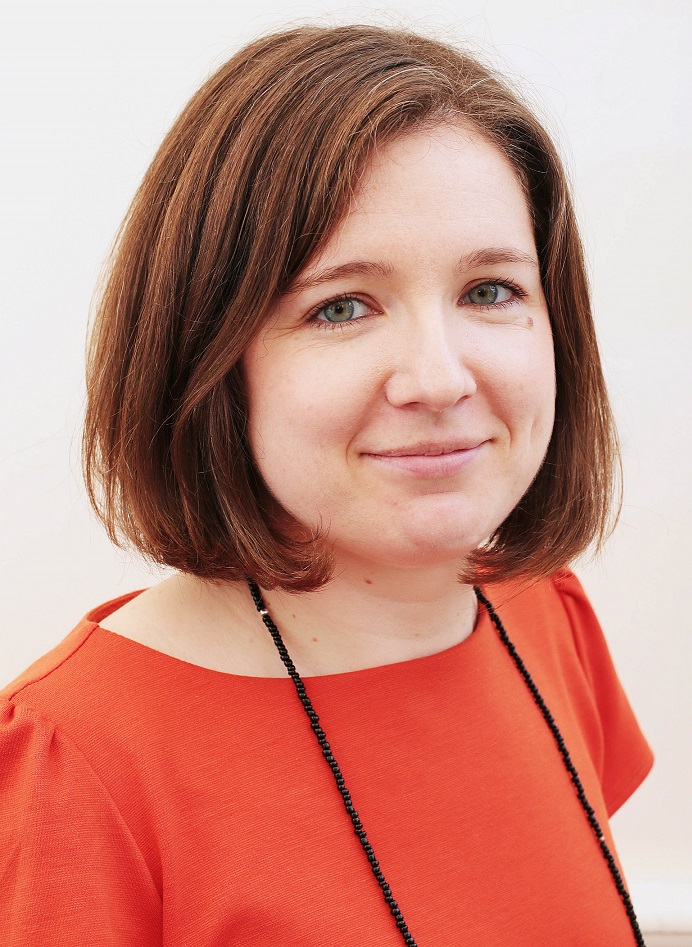 When details of the apprenticeship scheme were first announced, I must admit I was sceptical about how successful it would be. My main concern was about putting people with no previous journalistic experience directly into the cut and thrust of a busy newsroom. Would staff have time to provide the necessary support – and would it be fair to the apprentices themselves to launch them directly into that pressured environment?

I’m happy to say, because we got the right people into the roles, I was wrong on all counts.

Paige McDermott and Georgia Banks have been a breath of fresh air since they started with us almost 18 months ago. In the early days, we were careful not to ask too much of them, making sure they either doubled up on jobs or shadowed a senior reporter.

As their training progressed, and they became more confident, they were soon able to handle pretty much any story we gave them. Both are an absolute asset to the newsroom, with great digital skills and a flair for spotting really strong community stories.

Their commitment is tremendous – I’m not sure I would have survived learning on the job while studying AND working at shorthand, but somehow they cram it all in. They have been a pleasure to mentor and it’s a privilege to be able to help them at the beginning of what I’m sure will be a long and successful career in journalism. 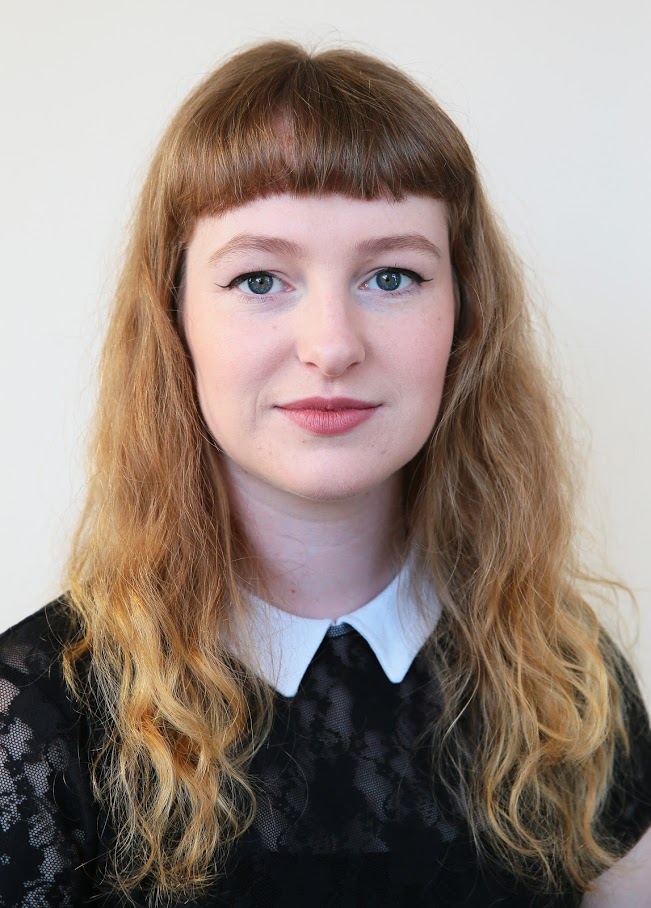 I have been working as an apprentice at The Northern Echo for almost 18 months and have gained enormous amounts of experience when it comes to working in a newsroom. I have had opportunities to work on the widest variety of stories from breaking news, hard topics and interviewing politicians to celebrating community achievements such as charity fundraisers, new businesses and people’s triumphs. I have also had many opportunities to cover the topics I am personally interested in and bring that into my work.

My favourite stories to report on are the quirky stories you would expect to find on our page three. Hearing back from the people I have interviewed and finding out my stories have made a difference to somebody’s appeal, goal or endeavour is what gives me satisfaction when doing my job. I enjoy talking to people and hearing their stories, what they have been through and turning that into a something they can share with others.

I learn more with every story I write and have challenged myself to do things I never thought I would be able to do when I first started my apprenticeship – achieving 100 words-per-minute shorthand is just one of those things. Working while learning has been a great way to put what I have been taught into practice. I’m looking forward to finishing my apprenticeship and beginning my career as a trainee journalist where I can continue to make my mark on The Northern Echo’s nearly 150-year legacy. 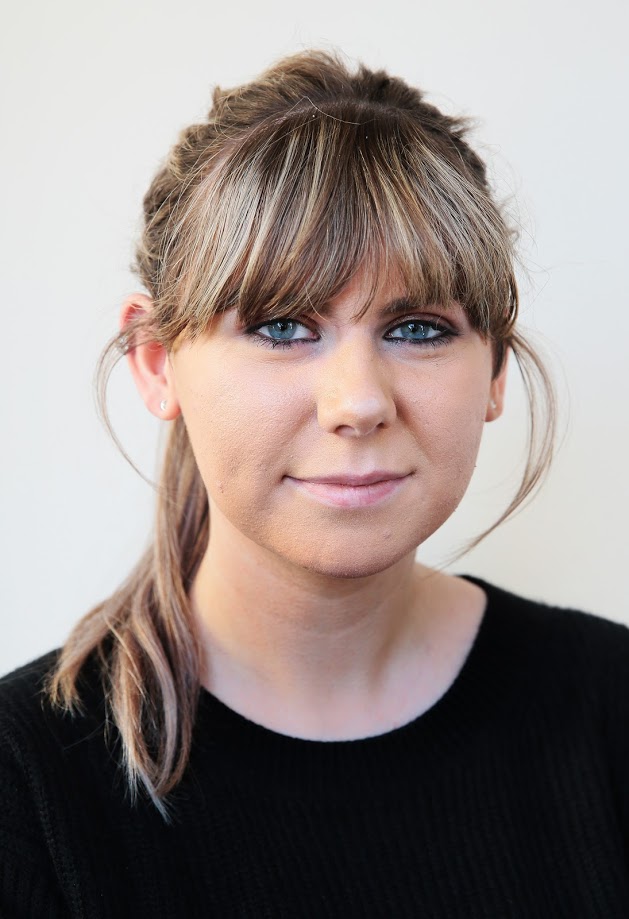 I have really enjoyed my time as an apprentice at The Northern Echo. Taking up the role has enabled me to use skills from my level three media course to create exciting news packages.

I have particularly enjoyed reporting on breaking news as this has taught me how to react to live events and interact with people in sensitive and pressurised situations.

Becoming an apprentice has improved my ability to write and find stories through data research. I have done this in several stories sourced through freedom of information requests – one of which revealed a shocking number of children missing from care and earned me my first splash.

In the future I hope to do more investigations from freedom of information requests and contacts I have sourced.

The apprenticeship has given me tools I would not have learned by just being a classroom. I have developed skills to create and keep contacts and work as part of a team to meet tight deadlines.

I have also learnt how to deal with public authorities and press offices to help me complete stories.

Shortly after starting the apprenticeship I was given a patch, which allowed me to become independent and concentrate on addressing issues facing a specific community. I have been able to build good relationships with people of different backgrounds, this means that these contacts now come to me with both their regular stories and more breaking news – stories which I would not otherwise know about.