A newly-qualified senior reporter for the Blackpool Gazette has scooped three of the four awards available for his exceptional performance in the July National Qualification for Journalists (NQJ). 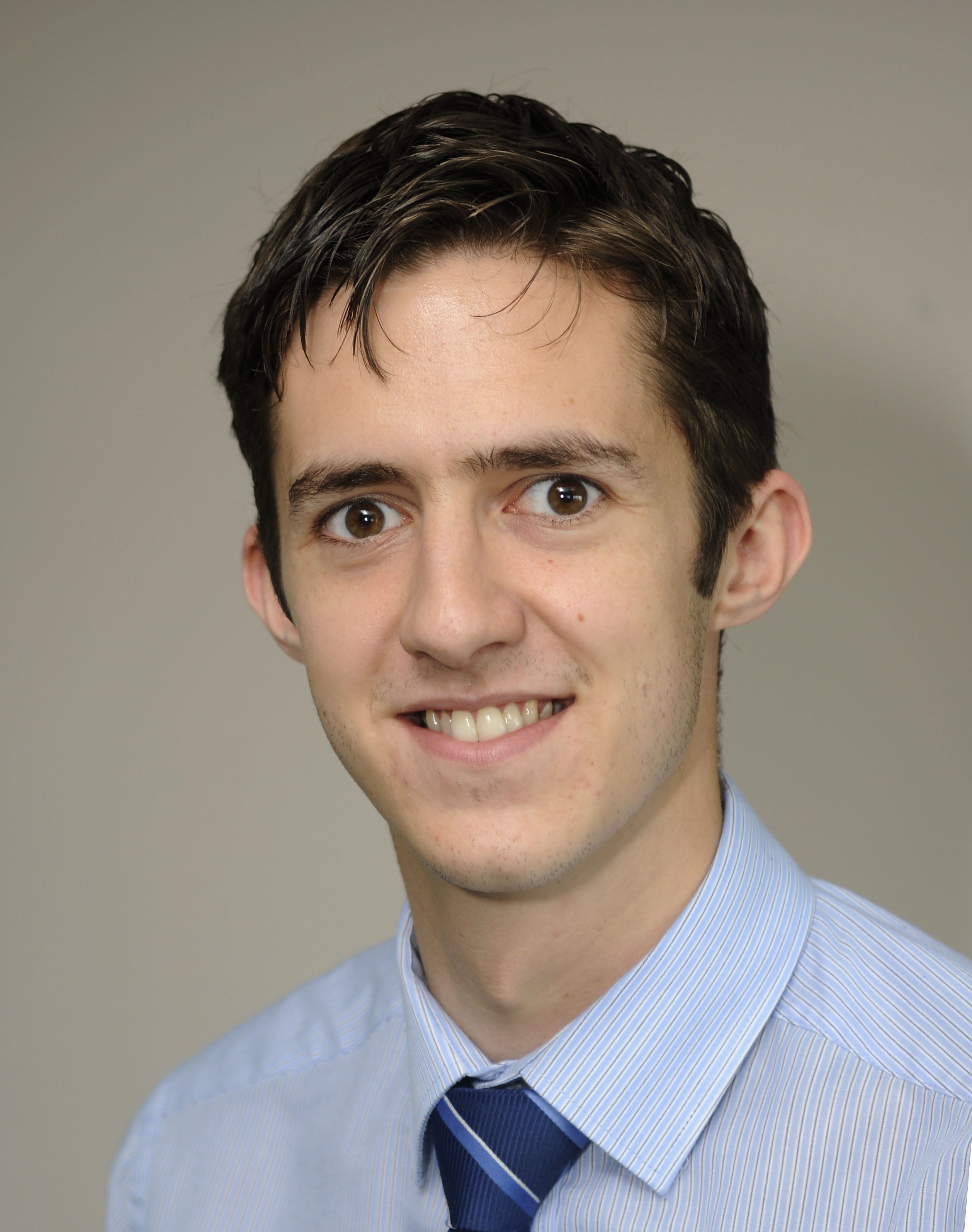 The chief examiner congratulated Paul on his “outstanding success”. He said: “To be adjudged the nation’s best in one category is an achievement in itself. To do it in three sections is remarkable.”

The examiners said he produced excellent answers in the media law and practice paper with an almost perfect answer in the ethics question.

On his news report and news interview, the examiners praised his newsroom skills, mature style and logical questioning.

Paul said: “I am absolutely delighted to have picked up these awards. The hard work has certainly paid off but I never thought I would do this well.

“I am extremely grateful for the support of colleagues past and present who helped prepare me for the exams.

“I would advise any trainees getting ready to sit the NQJ to set aside plenty of time to revise, ask senior colleagues about their experiences of the exams, and try not to let nerves get the better of you on the day.”

Paul was one of four NQJ candidates from the Blackpool Gazette who passed their senior exams first-time in the July sitting.

Jon Rhodes, editor of the Blackpool Gazette, said: “I am absolutely delighted all four of our trainees – Paul Berentzen, David Sharman, Katie Upton and Gareth Vickers – have passed their NQJs at the first attempt.

“All four of them have proved to be first-rate reporters who really get Blackpool and the Fylde coast and how to seek out and deliver hard-hitting, compelling and entertaining content.

“I always say to aspiring reporters in interviews there is no better place to learn than here in Blackpool. It is one of the most unique and lively news patches in the UK. Together with the assistance of our trainer John Wilson, news editor Matt Squires and head of content Andy Sykes, the endless supply of diverse news has helped hone the skills of all four which should hopefully stand them in great stead for the remainder of what, I am sure, will be hugely successful journalistic careers.

“I am also thrilled to learn Paul has won three of the four national awards as part of the NQJ process which is a fantastic achievement and unheard of in recent history.” 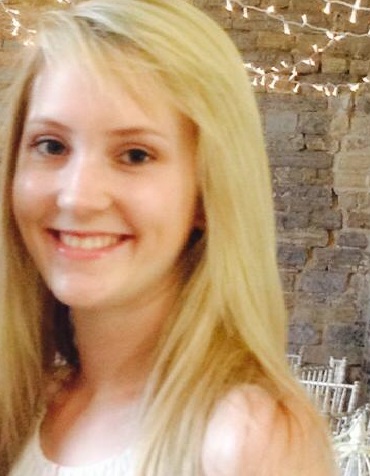 The final award, the Newsquest Award for the e-logbook, was won by Megan Tatum. Megan is a senior reporter for the Essex Chronicle and completed her NCTJ Diploma in Journalism at Press Association Training in London.

Of the e-logbook, the examiners said: “Clearly a lot of hard work has gone into this with a wide range of stories included, showing the breadth of her talent.”

Megan said: “I was so pleased simply to pass what were a really challenging set of exams so to be awarded top prize for my logbook is just a fantastic bonus.

“I’ve been lucky enough to train with a great team at the Essex Chronicle who from my first few days in the newsroom trusted me to take on some of the biggest stories on our patch and it’s this which has allowed me to compile a logbook of work I’m really proud of.”

The winners will receive a cheque for £250 and a certificate of achievement for each award.