NCTJ students and alumni are urged to nominate their tutors who have taught and inspired generations of journalists to report on stories in the public interest.

Behind Local News has launched the Public Interest News List, showcasing who has really made an impact in the industry by underpinning democracy and holding power to account.

The list, backed by the NCTJ, News Media Association and Society of Editors, will showcase the stories that have really made a difference in communities, as well as the people who made them happen. 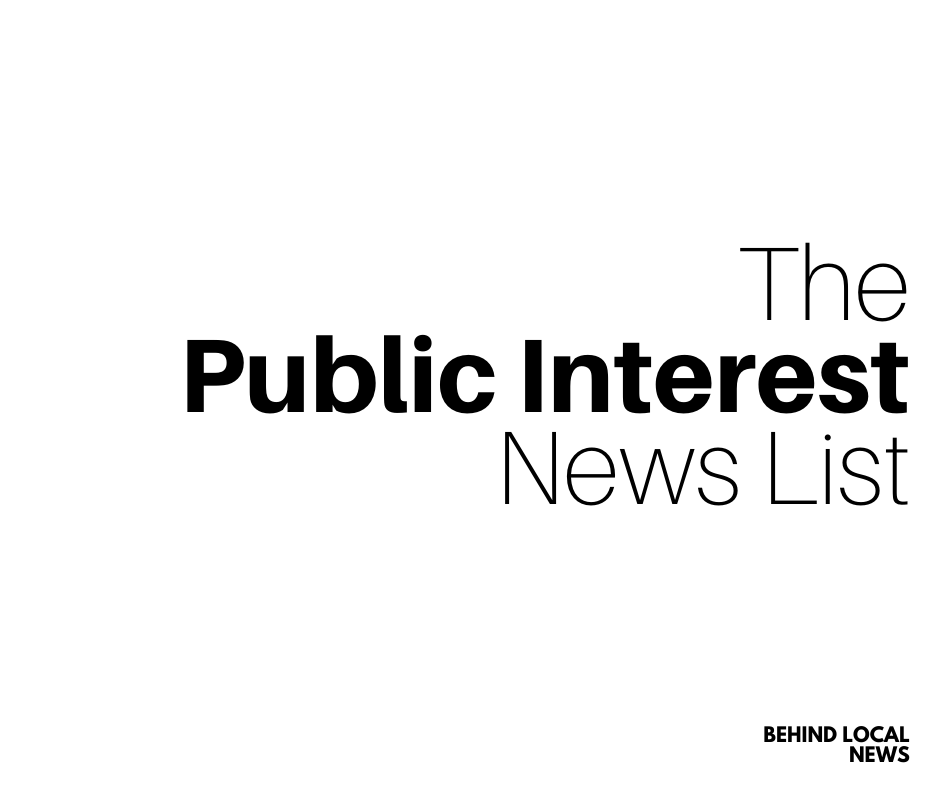 The NCTJ would like its students and alumni to nominate their tutors who have taught and inspired them to work on public interest journalism to high professional standards.

Joanne Butcher, chief executive of the NCTJ, said: “Public interest journalism is the beating heart of our democracy and should never be taken for granted.

“We’ve overseen the training and qualification of thousands of journalists to do this vital job to high professional standards, so that the public can trust the news and know what’s really going on in their communities.

“It’s why the NCTJ is thrilled to support this fantastic BLN campaign to recognise their work. We expect to see hundreds of names of journalists on the list as well as lots of trainers who have taught and inspired a generation of journalists so send in your nominations!”

Despite its challenges, local journalism in the UK is still the place where people go to for public interest news which otherwise would have been ignored, including coverage of courts, councils, public institutions or investigations.

Behind Local News is also seeking nominations for journalists who have inspired others with their public interest journalism, and for publications which have made a difference with their reporting.

Nominations can be made here.