Lynne Anderson, deputy chief executive of the News Media Association, the voice of UK national, regional and local news media, has been appointed as a director and trustee of the NCTJ. 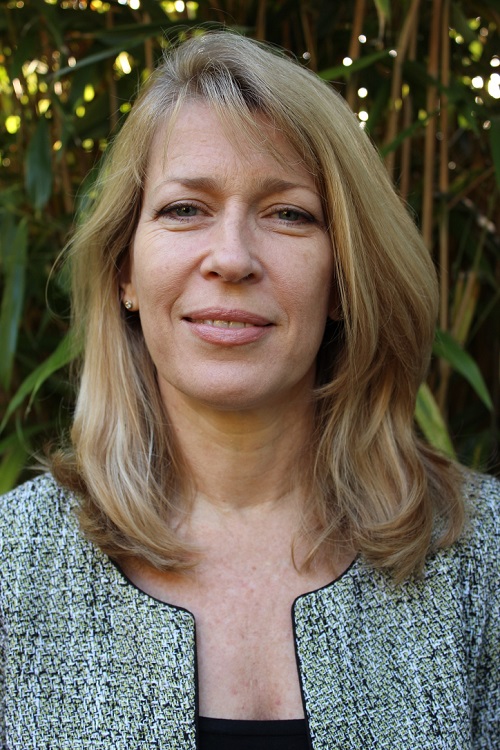 A former journalist and editor, Lynne has management, public affairs and finance responsibilities for the NMA as well as overseeing an integrated communications strategy, digital media issues, audience measurement and member services.

Lynne has written and contributed to numerous articles, analyst reports, research studies and publications; given evidence as an expert witness before parliamentary select committees in both the Commons and the Lords; advised city analysts, regulators, civil servants and ministers; written speeches and articles for senior politicians and members of the Royal Family; and given print, radio and television interviews on behalf of the newspaper and news media sector.

Lynne said: “In an age of fake news, the need for qualified journalists, professionally trained to the highest of standards, has never been greater.

“The NCTJ’s world-class training scheme is leading the way and it is a real honour to join the NCTJ board, having started my own career by training as a journalist with the NCTJ in Cardiff.”

Kim Fletcher, chairman of the NCTJ, said: “We’re so pleased to have Lynne joining the board. Here’s someone who knows the media world from every angle, understands all the big issues of the digital era, can write a story, a speech or a press release, market a business and read a balance sheet. Her contacts book is pretty good too. I guess that’s what comes of making a good start in life with an NCTJ qualification.”