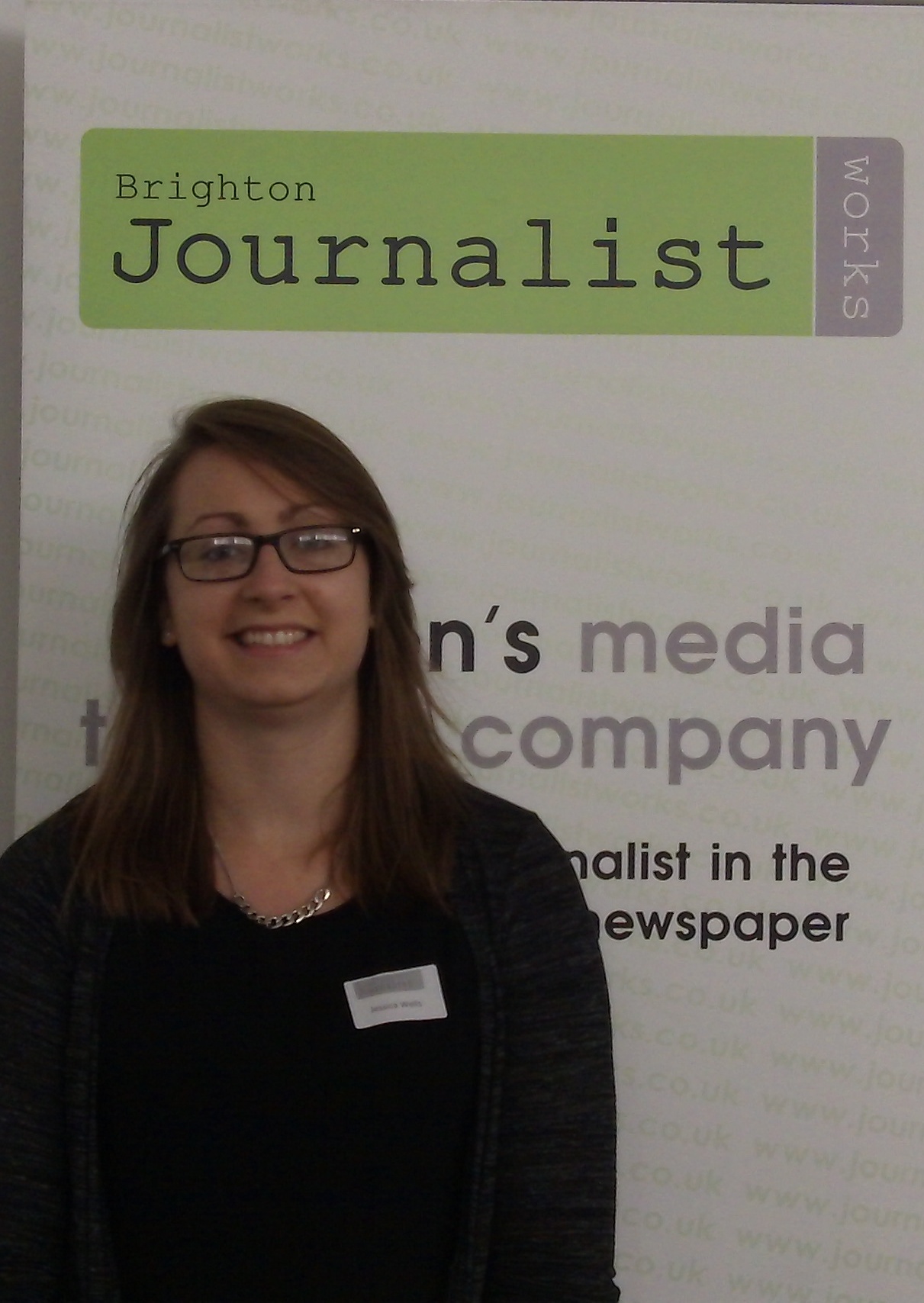 Jessica was covering the Rugby World Cup fan zone in Brighton, as work experience for The Argus, when she caught the moment fans went wild when Japan beat South Africa.

It led to the 21-year-old rugby player winning six places at a Mastercard Priceless Surprises England v Wales party in London for her 90-second clip.

Once she arrived in London and met the Mastercard team former England captain Martin Johnson emerged from a taxi with coverted tickets to the match at Twickenham.

Jessica said: “I couldn’t believe it was Martin Johnson handing me the tickets, it took a couple of seconds to realise who he was.

“To see six tickets for the most anticipated game of the Rugby World Cup was absolutely incredible.”

Posting it on Twitter with the #RWC2015 hashtag was all it took to enter the competition.

Even with extensive knowledge of the game some fans find it difficult to believe a young woman can report on rugby.

She said: “I’ve had men say I shouldn’t do it because I’m a woman. It’s the most ridiculous thing.

“I’ve also been told I shouldn’t play rugby. It’s a huge part of my life, it’s the one thing I miss now.”

Mobile journalism tutor Sarah Booker Lewis was thrilled the video had such a great response.

Sarah said: “Jess was anxious the film was rough around the edges but it captured the sheer joy and excitement of the moment.

“It’s wonderful she got to meet Martin Johnson and see Wales beat England at Twickenham. She’s going to be a great journalist.”

Mobile journalism is taught as part of the Diploma in Journalism reporting module for all NCTJ-accredited courses.