Print journalism remains a fantastic place to work for trainees despite the digital news revolution, delegates at the NCTJ’s Journalism Skills Conference were told today.

In her opening remarks on the second day of the 2017 conference,  hosted by Kingston University, Joanne Butcher, chief executive of the NCTJ, made clear despite the digital revolution opportunities remain in the world of print.

She said: “Print still offers a brilliant training ground for people coming off our courses.”

Joanne’s view was supported by Ted Young, editor of the Metro, who gave a fascinating presentation revealing some of the strategies that have made his daily national free newspaper such a success among younger readers.

Delegates heard how 1.2 million Metro readers have an average age of 38 with 41 per cent of all readers aged 18-35. 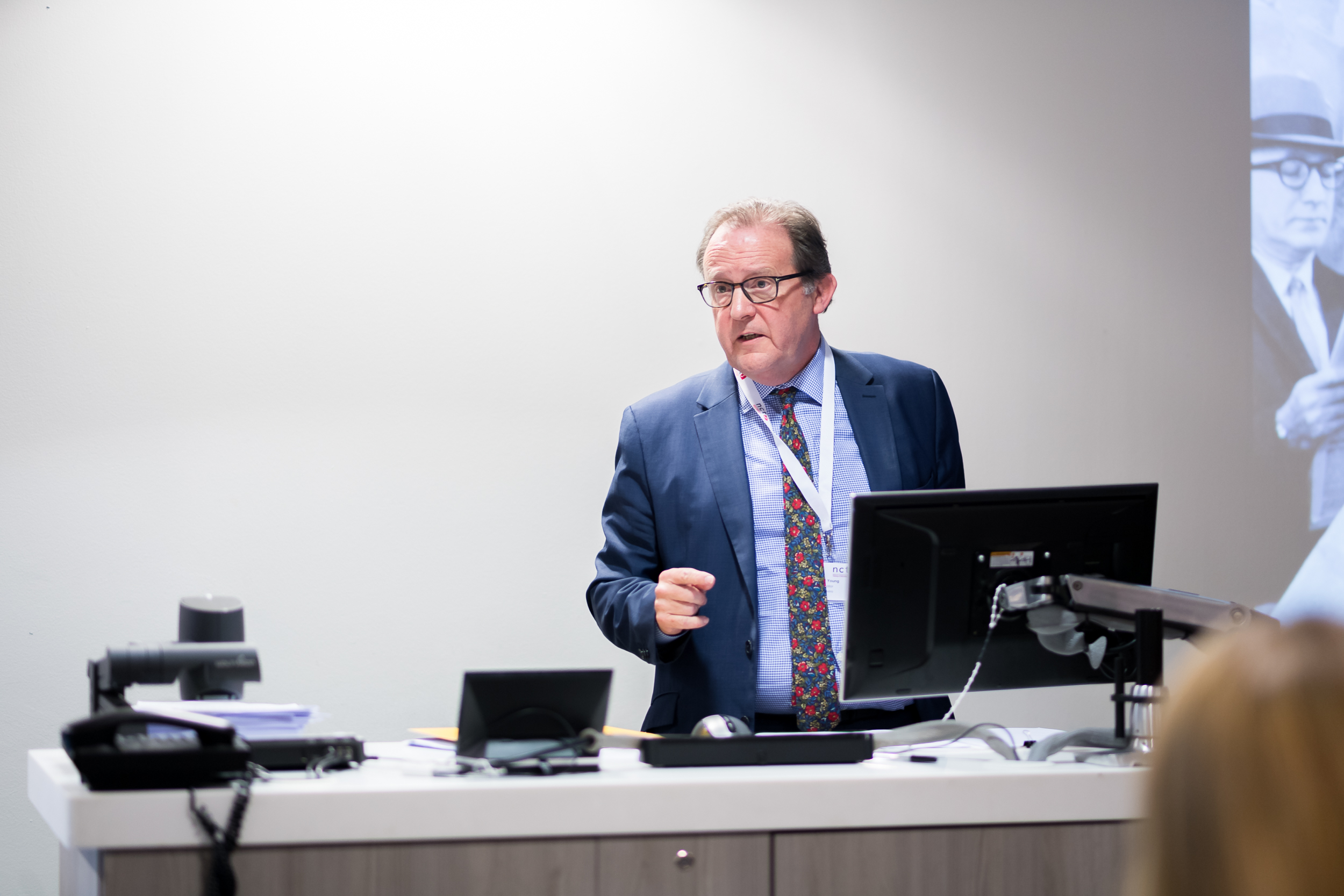 “Don’t tell me millennials don’t pick up newspapers,” said Ted. But he warned: “Just because your product is free does not mean people are going to pick it up.”

The Metro’s success is also due to what Ted described as a fantastic distribution network which means his paper reaches 3,200 locations across the UK by 5am every weekday.

He added: “We try to be a broad church, a one nation newspaper and I think younger readers appreciate that.

“We are your screen break, we are extremely mobile, won’t run out of battery and if you sit on us we won’t break.”

Ted revealed the Metro was ‘making serious money’ with display advertising revenue up 5.5% compared with 2016.

Emma Youle, investigations journalist at Archant, explained how her local newspaper group set up an investigations unit in 2015 with the aim of holding power to account.

She explained how her print investigations increased the dwell time on her papers’ websites.

“I work in tandem with print and digital,” she told delegates.

Earlier, Brian Cathcart, professor of journalism at Kingston University, chaired a discussion on why accuracy, objectivity and ethics have never been more important.

She explained: “We no longer want to be a television service with digital on the side. We no longer have a 24-hours news cycle, it is a minute-by-minute cycle which means accuracy and objectivity have never been more important.”

Cristina told how Sky News puts huge emphasis on being right rather than first as part of its strategy to combat fake news. In the wake of the Parsons Green bomb attack, they chose not to run the photograph of the unexploded bomb before it was broadcast by the BBC as at the time they could not verify it was a genuine picture.

She said: “There is a rush to get things on air but we want to be right rather than first. We are very clear to our staff that what we put on air is the facts. Our role is to be the verifier of facts.”

When it came to accuracy and objectivity covering politics, Cristina detailed how political parties’ monitoring units read and record all output and complain whenever they feel coverage has not been impartial.

The conference concluded with a presentation by Matt Cooke, head of international at Google News Lab, on Google’s offerings to help journalists create content.

Matt stressed he was a former BBC journalist rather than ‘a techy’ looking to collaborate with journalists on verification, data journalism and storytelling.

He reminded delegates: “Nothing replaces your own analysis but there are bits of technology which can help you.”