The NCTJ has taken a trip down memory lane, bringing the fictional town of Oxdown, and the Oxdown Gazette, back for an NQJ exam sitting. 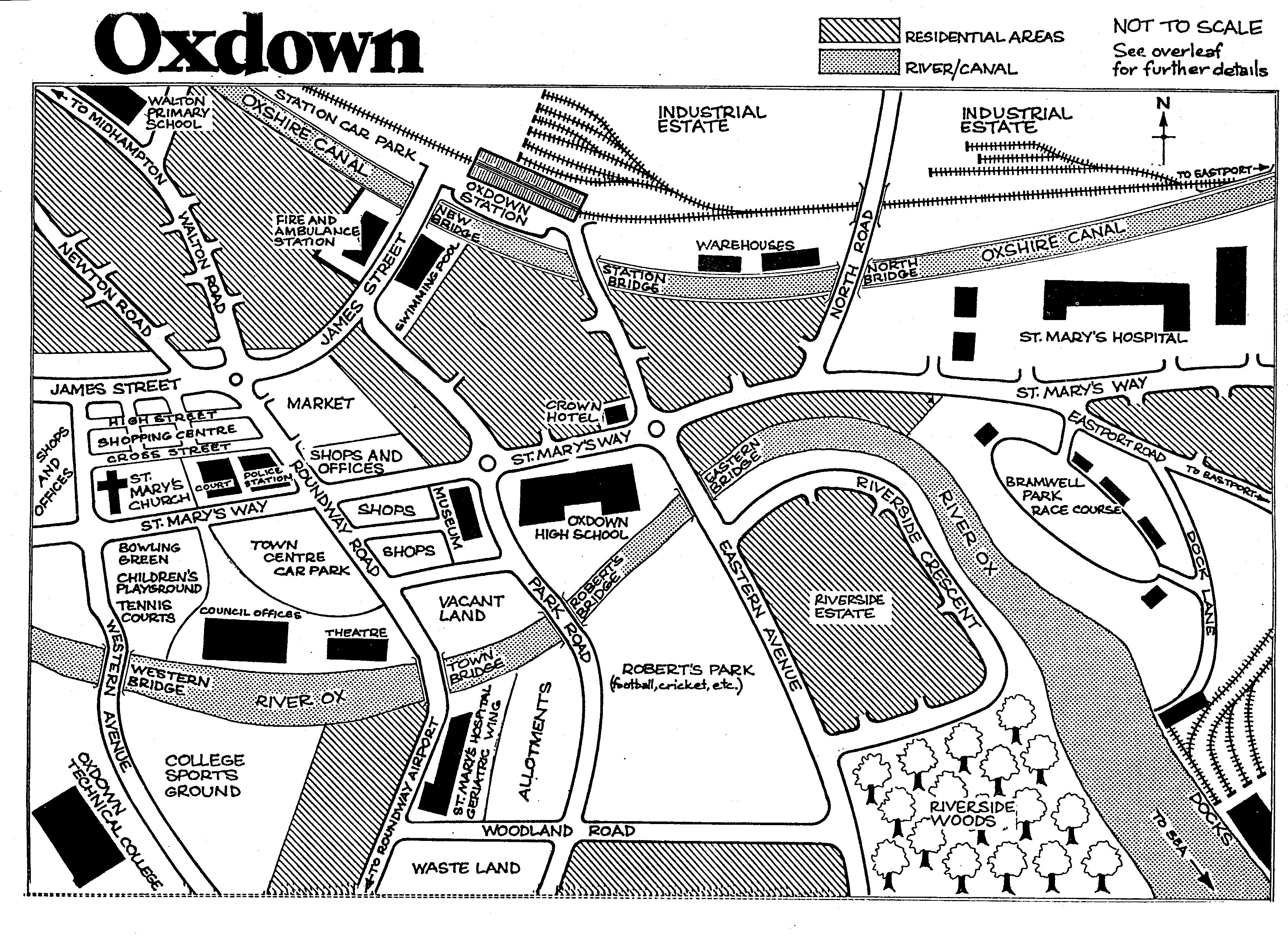 To mark the charity’s 70th anniversary, the much-loved (and notoriously eventful) town featured in a number of questions in the November exams, with scenarios ranging from dognapping to shops selling alcohol to the underage.

Introduced by the NCTJ for use in its exams, Oxdown was created in the 1970s as a fictitious but representative town, a community served by the weekly Oxdown Gazette.

For those training to be regional and local newspaper journalists, the newspaper contained all the characteristics of a typical local weekly, with police, fire and ambulance services and local groups and societies.

After 27 years, Oxdown was retired in 2006 as the NCTJ adapted to a fast-changing multimedia industry.

Over the years, the Oxdown Gazette saw more than its fair share of rail crashes, public meetings, local council gatherings, fatal accidents, break-ins, floods and fires to name just a few of the dramas trainees had to report on.

The NCTJ shared news of the revival on Twitter alongside a map of Oxdown, which led to many journalists sharing their own fond memories of the mythical town.

Lindsay Pantry, journalism teacher at the University of Sheffield, said: “But what else could have possibly happened in Oxdown, the place where no one would want to live?”

He added: “The most newsworthy town in England. Constant fund of stories – all superbly covered by the Oxdown Gazette.”

Hannah Hiles, journalist at StokeonTrentLive, said: “I loved reporting on all the various goings on in Oxdown when I was at City of Wolverhampton College many moons ago!”

Dan Sharp, club journalist at the Wolverhampton Wanderers, described Oxdown as “the only town in England that could give Midsomer a run for its money!”

Journalist Rebecca Curley said: “Oh yes – Oxdown is where it all happens! Well done all for keeping Oxdown alive for so long. A town to unite all journos.”