Three top NCTJ sports journalism students have been awarded prizes from NFL UK for their outstanding exam performance in the academic year 2014-2015.

Winners Connor McLoughlin, Ben Holden and Tom Nightingale have won the opportunity to put their sports journalism skills into practice from inside an NFL press box during an International Series game. Each winner will be sent to one of three upcoming matches in October. 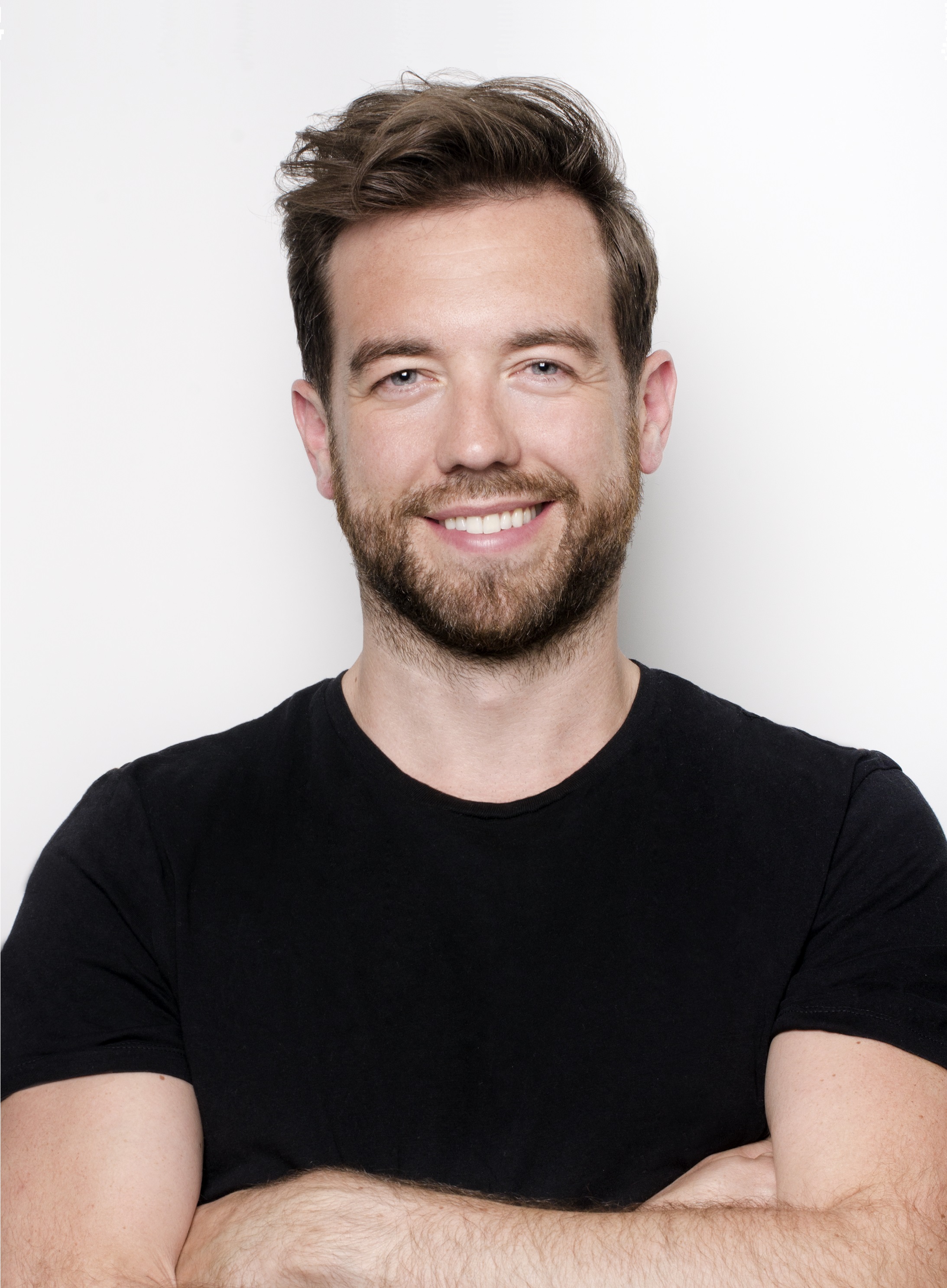 Connor McLoughlin, pictured left, who studied his diploma on a fast-track course with Press Association London, now works for the Henley Standard. He will be reporting from Twickenham on 23 October writing a match report on New York Giants against Los Angeles Rams.

He said: “Thank you to the NCTJ and NFL UK for this prize. I have never covered American Football as a reporter so it will be interesting to see how it differs from other sports. I would like to thank everyone at Press Association Training in London who helped me pass my exams, especially sports journalism tutor Mark Silver.”

Ben Holden, pictured right, who completed his BA degree in journalism this year at the University of 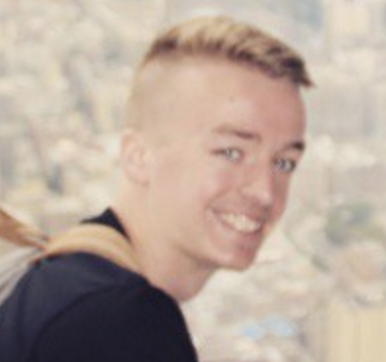 Sunderland is attending the Wembley match to see the Washington Redskins and Cincinnati Bengals.

He said: “It’s truly breath-taking to be selected for such a prestigious award and hopefully it is a reflection of the level of help and guidance that I received from my time at the University of Sunderland. Thank you to everyone there and everyone at NCTJ for the recognition. It is an absolute honour.” 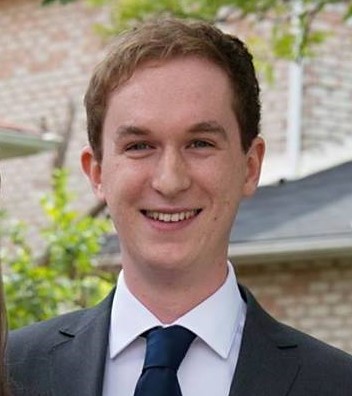 Completing his diploma at News Associates Manchester, Tom Nightingale, pictured left, is now a freelance football reporter for Here Is The City in Ontario, Canada.

He said: “Being awarded third prize for sports journalism by the NCTJ is a huge honour, and one of which I am very proud. The training I received on my NCTJ course was of the highest quality, and I believe has set me up perfectly for a career in sports media. Of all the things their course taught me, perhaps the most important one was that if you love doing something and feel like you are good enough, you shouldn’t be afraid to try anything.”

Due to his current location Tom is unable to attend one of the NFL matches, in his stead fourth-placed graduate, Victoria Polley will be attending the game on 2 October.

NFL director of public affairs (Europe), David Tossell said: “NFL UK are proud to support high quality sports journalism and we are thrilled to continue our sponsorship of this NCTJ diploma award. We look forward to welcoming the award winners and giving them a chance to report from one of our exciting matches.”