Three awards which celebrate innovation and diversity in journalism education and training were presented at the NCTJ Awards for Excellence, sponsored by News UK. 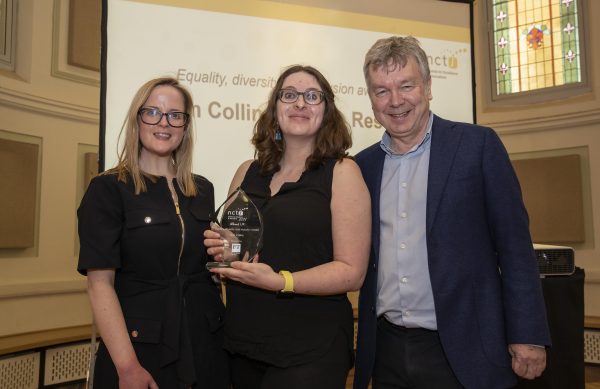 The equality, diversity and inclusion award, sponsored by the Financial Times, reflects the NCTJ’s commitment to help build a journalism workforce that better reflects media audiences and their interests.

It recognises the outstanding work being done by those in the media and training sectors to promote equality, diversity and inclusion. The award was presented by Adele Jones, alumni manager at the Financial Times.

The award can highlight any form of diversity and inclusion, and the judges were looking for evidence of success in making a measurable difference.

This year’s award was won by Jem Collins, founder of social enterprise Journo Resources, which has helped thousands of people take their first steps into journalism and beyond.

The judges praised Jem for “not accepting the status quo” and “committing to personally changing the news industry.” The partnership between Meta, the NCTJ and regional news publishers combines formal training with on-the-job learning and has successfully promoted the recruitment of a diverse intake of journalists.

From a shortlist of five, the award was won by Naomi de Souza, who has been a community reporter since joining the CoventryLive team in 2019.

The judges said that her entry for this award highlighted not only Naomi’s excellent links with local communities, but also her nose for a story and her multimedia skills.

They added that Naomi’s investigation into the sale of skin lightening products was as detailed as it was compelling. Meanwhile, her piece about an Afghan man who had worked for the British army in Helmand but was then denied a visa to join his interpreter son in Coventry, made for a fantastic splash. 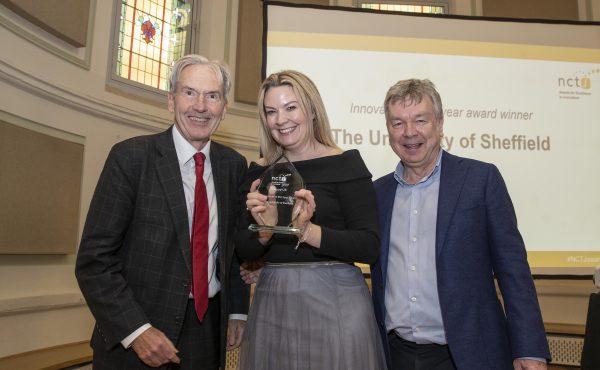 The Innovation of the Year award celebrates the new and exciting ways centres are teaching and inspiring student journalists.

The award was won by the University of Sheffield for the launch of a news project module which enabled students to run their own news organisations.

The judges described it as “a truly original example of how a university course, linked with industry, can create far-reaching impact and can bring about real change.”