Will Gore, executive editor of The Independent, is to become head of partnerships and projects at the National Council for the Training of Journalists. 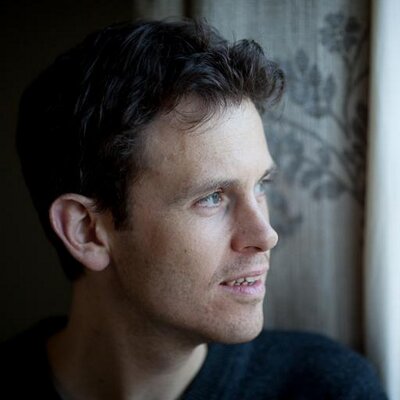 Will’s immediate priority is to play a lead role in managing the £4.5million charitable donation from Facebook, working with the NCTJ team and partners to make the Community News Project a big success.

In this new role, he will work on a number of the charity’s strategic objectives, particularly those related to building capacity and capability, fostering a culture of continuing professional development across the industry, achieving greater equality, diversity and inclusion, sustaining quality journalism and raising the organisation’s profile and influence.

Commenting on his appointment, Will Gore said: “I am a huge admirer of the NCTJ’s work and am committed to its vision for raising journalistic standards across the news media industry and beyond.

“I am thrilled by the prospect of this new role and look forward to working with the NCTJ team and all the partners who want to make a difference and sustain the future of quality journalism.”

Will, who is joining the charity in June, has been at the forefront of The Independent’s successful development as a digital-only operation. He joined ESI Media in 2011 as deputy managing editor, with responsibility for editorial standards across the Evening Standard and Independent titles.

He played a key role in the company’s pioneering apprenticeship and diversity schemes. He also took on leader-writing duties for both Evening Standard and The Independent and has been a columnist for the latter on a wide range of issues.

He started his career at the Press Complaints Commission, joining as a graduate complaints officer in 2000 and ultimately becoming director of external and public affairs.

Joanne Butcher, chief executive of the NCTJ, said: “Will brings with him a great deal of senior experience, an in-depth knowledge of the media industry and a passion for high standards of training and journalism.

“He is the perfect person to lead our partnerships and projects, and to have a big influence on our ambitious strategy and the future direction of the charity.”