The National Council for the Training of Journalists has appointed four new trustees who will work with the board and executive team to help take the charity to the next stage of its development. 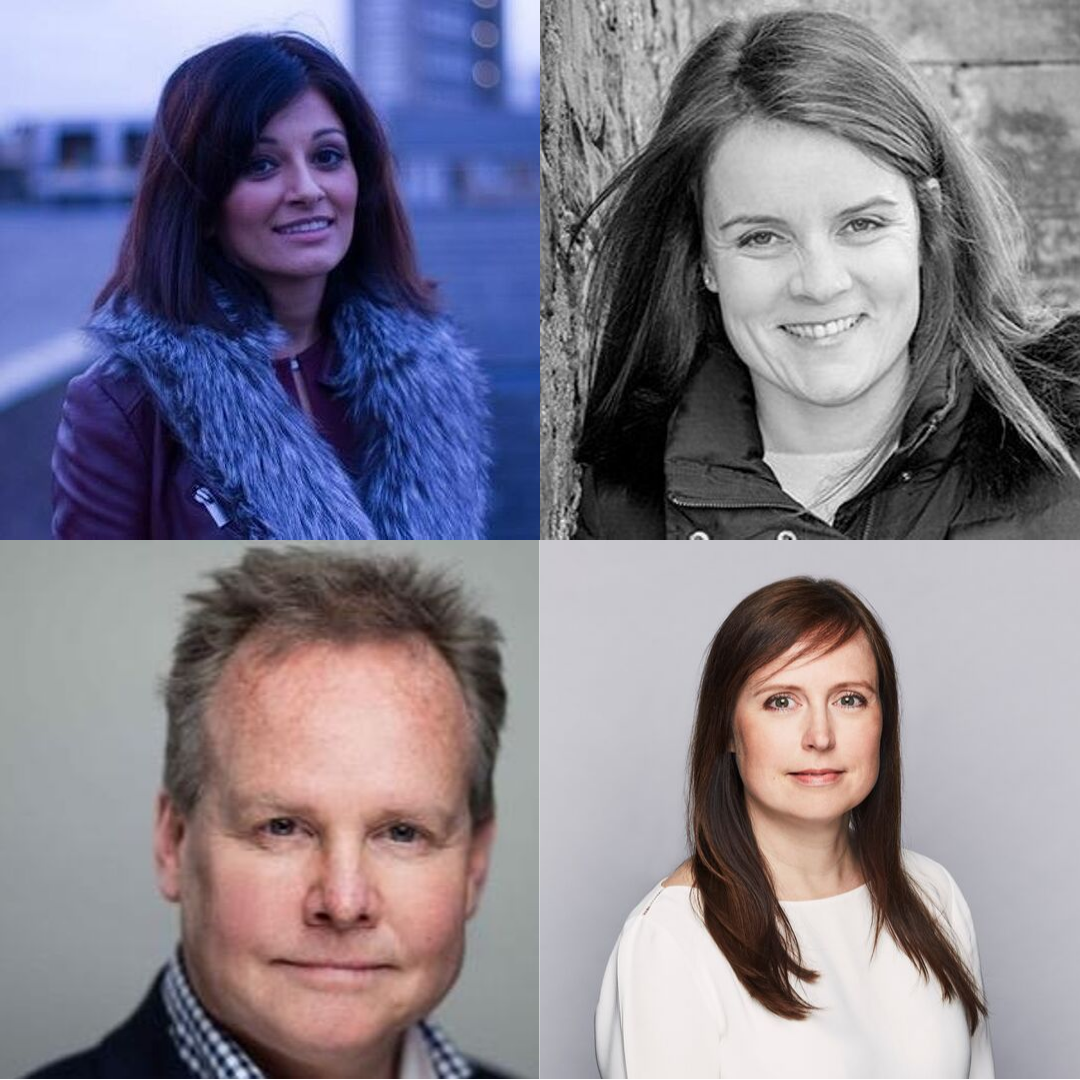 The four trustees bring a range of skills and experience the charity has identified it needs at board level to build its capacity and increase its impact. They also reflect the broadening of the charity’s stakeholder base and borders, and the growing significance of its work on equality, diversity and inclusion.

In 2018/19, the charity’s income increased from £1.2m to £5.9m and it pledged to make a demonstrable contribution to the future sustainability of quality public interest journalism. The NCTJ is a partner in the Community News Project, which aims to recruit and train more than 80 journalists to work in under-reported communities.

The four trustees, who attended their first board meeting last week, are:

Jas Nijjar, a member of the Chartered Institute of Management Accountants who spent 11 years at Pearson PLC where her most recent role was international finance director for Pearson Vue, the global professional assessments division.

Neil O’Brien, commercial director of NLA media access since 2016 who also has 30 years of experience in magazine publishing. NLA is the founding sponsor of the Journalism Diversity Fund and donates £100,000 each year to the fund, which in 2018 helped a record number of recipients study for the NCTJ Diploma in Journalism on accredited courses.

Abbie Scott, deputy managing editor of the Financial Times who has oversight of global operations in the editorial department and management of 600 journalists at the FT. Abbie has been associated with the NCTJ as a member of the accreditation board and has taken over that board’s chairmanship from Andy Cairns following his recent retirement from Sky Sports News.

Read more about our trustees here.