As a trained journalist, there are lots of different journalism jobs you can do. Whether sport is your passion or you’re a natural presenter, there are roles to suit all interests – not all of them in traditional fields.

We spoke to two journalists who are using their skills in two very different roles. 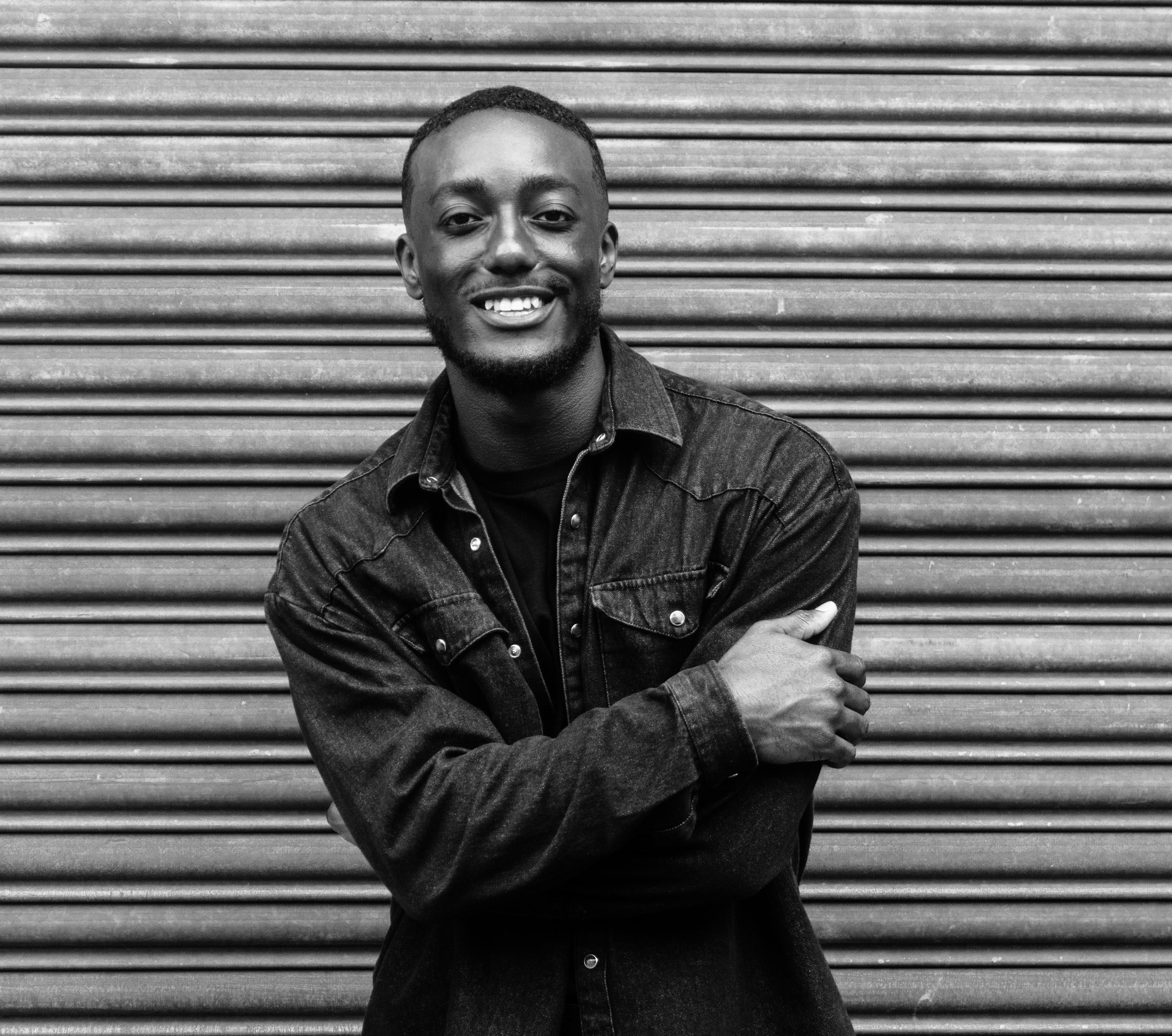 “As it’s a local station, it’s very hands-on. I bring in lots of ideas and guests and do an hour of group chat, which is a chance to bring in regular listeners of the show. It’s full of positivity and games.

“We also deal with topical issues at the beginning of the show, and have touched on subjects such as knife crime. It goes from dark to light.”

After studying journalism at university, Rakeem spent time as a runner for the BBC, getting experience on community radio and producing his own content on podcasts.

He secured his job at BBC West Midlands after appearing as a guest on an evening show, showing his passion by bringing in new ideas and shadowing presenters.

As well as his radio presenting Rakeem works as a community news reporter at BirminghamLive, writing about ethnic minority communities in Birmingham and giving a voice to those who are often under-represented. He won the Reporting Communities award at the Regional Press Awards 2020.

Rakeem said: “It’s great to be one of these community reporters who are bringing something new and needed to the newsroom. It’s amazing to be able to change people’s lives and share the stories of people who are unable to do it themselves.” 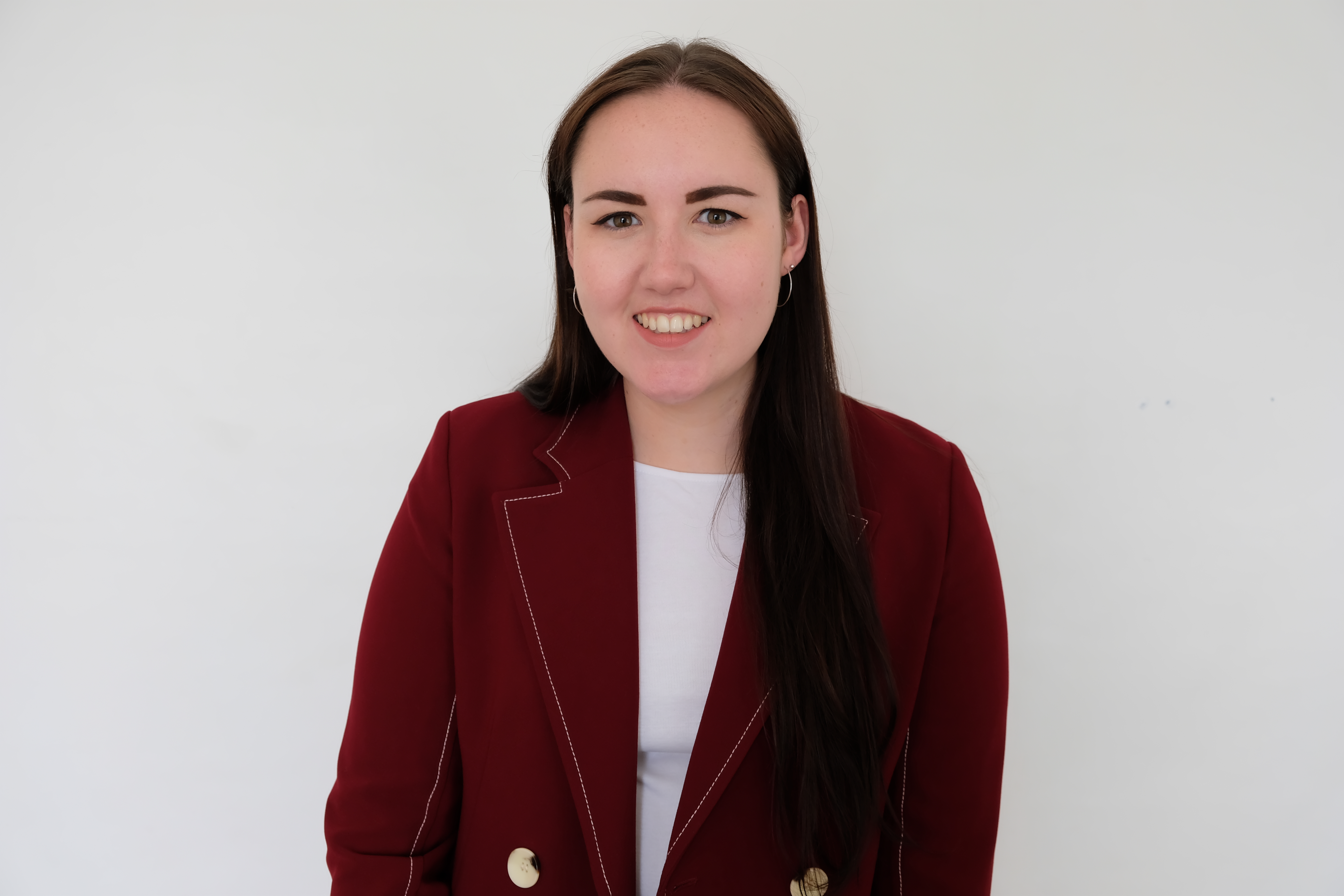 The 24-year-old from Derby graduated from the BA Journalism course at the University of Sunderland in 2017 and did internships at Harper’s Bazaar, Cosmo and Elle.

Describing her typical working day, she said: “I work in a photography studio and each day there are items to be shot on models, or on flatlays or mannequins. I then write copy to match the images.

“I can cover about 45 products a day – and it’s not all fashion. Today I am writing about fancy cutlery sets, perfume and pyjamas. It keeps you on your toes!”

Roseanne credits her NCTJ training and her time as editor of the university’s Fashion North magazine for helping to get her to where she is today.

“I learnt so much and found all the modules really interesting, especially videojournalism and media law. It’s really important to know your media law, as we have quite a lot of products that have specific copyright issues.”

Giving her advice to aspiring fashion journalists, Roseanne highlighted the value of work experience: “It’s hard to imagine how a magazine works if you haven’t been there. And you can never start applying too early.

“Also, explore your ways of writing if there’s an opportunity at a school or college magazine or on blog posts. Finding your own tone of voice is key.”