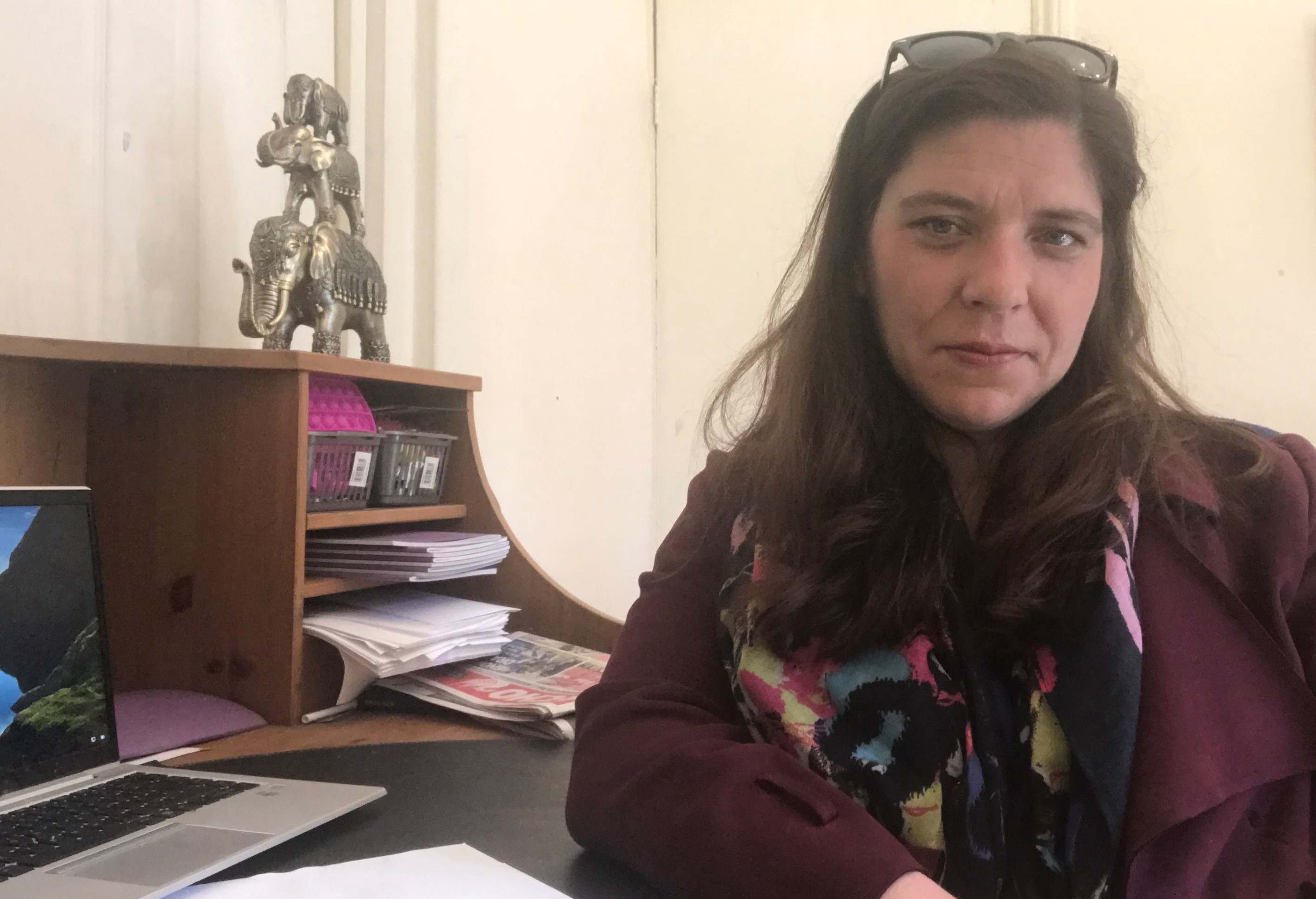 I came into journalism as a mature entrant, after three kids and dozens of completely different roles I’d done in the past. What attracted me to the industry was the desire to use my writing to make a difference and put the skills and experience I’d picked up in other industries to good use.

I saw the Facebook community journalism project as an exciting initiative that was looking to put local communities at the heart of regional news, something I have been immensely proud to have been part of.

Becoming a community reporter for Liverpool 8, an area I’d spent many years living in and had strong connections with, was for me the perfect role – while I was training for my NCTJ, we would discuss our ideal jobs and for me it was to work as a community reporter in Toxteth, so when the position came available at my local paper, the Liverpool ECHO, and I was offered the role, I had to pinch myself as it was really was my ideal job.

It was great to be working as part of a team with my colleague Knowsley reporter Jess Molyneux and we had a brilliant mentor Laura Davies and editor Maria Breslin, who really helped us to connect with our communities and tease out the best from our stories, hone our writing and research skills to develop as better journalists and integrate with the wider news team at the ECHO.

What I loved about the role was being able to report on the many grassroots initiatives in the area and to tell the stories about the people and communities in Liverpool 8 that hadn’t previously received much coverage. I was pleased to be able to explore some of the area’s long and complex history and investigate some of the key issues that were central to local resident’s concerns.

When the pandemic came about and we all moved into the virtual domain, I made use of the Facebook group I had already established to disseminate as much information to local residents as possible and try to keep people connected while we were all kept apart. It changed the nature of my role in some ways, as previously I had spent a lot of time out in the community speaking to people, and this all had to move online.

The NCTJ training I had done previously was invaluable for the role as it gave me a strong grounding in identifying and developing stories and understanding the legal and ethical issues in putting pieces together. The NQJ training we did as part of the community reporter scheme built upon that knowledge and skills, and it was really helpful to have colleagues to share experiences and insights with as the role progressed.

Since leaving the community reporter scheme I have stayed with the Liverpool ECHO, becoming a district reporter for the Wirral area, which is the place where I grew up.

The advice I would give for aspiring journalists is to be curious, speak to as many people as you can, build up contacts and write as much as you can and get it out there, whether that’s through your own blog or work experience opportunities at regional or national publications, the more you publish the more you’ll gain insight into what works and what doesn’t – and enjoy! I’ve done many jobs over the years, but none have been more fulfilling or exciting than my work as a journalist.