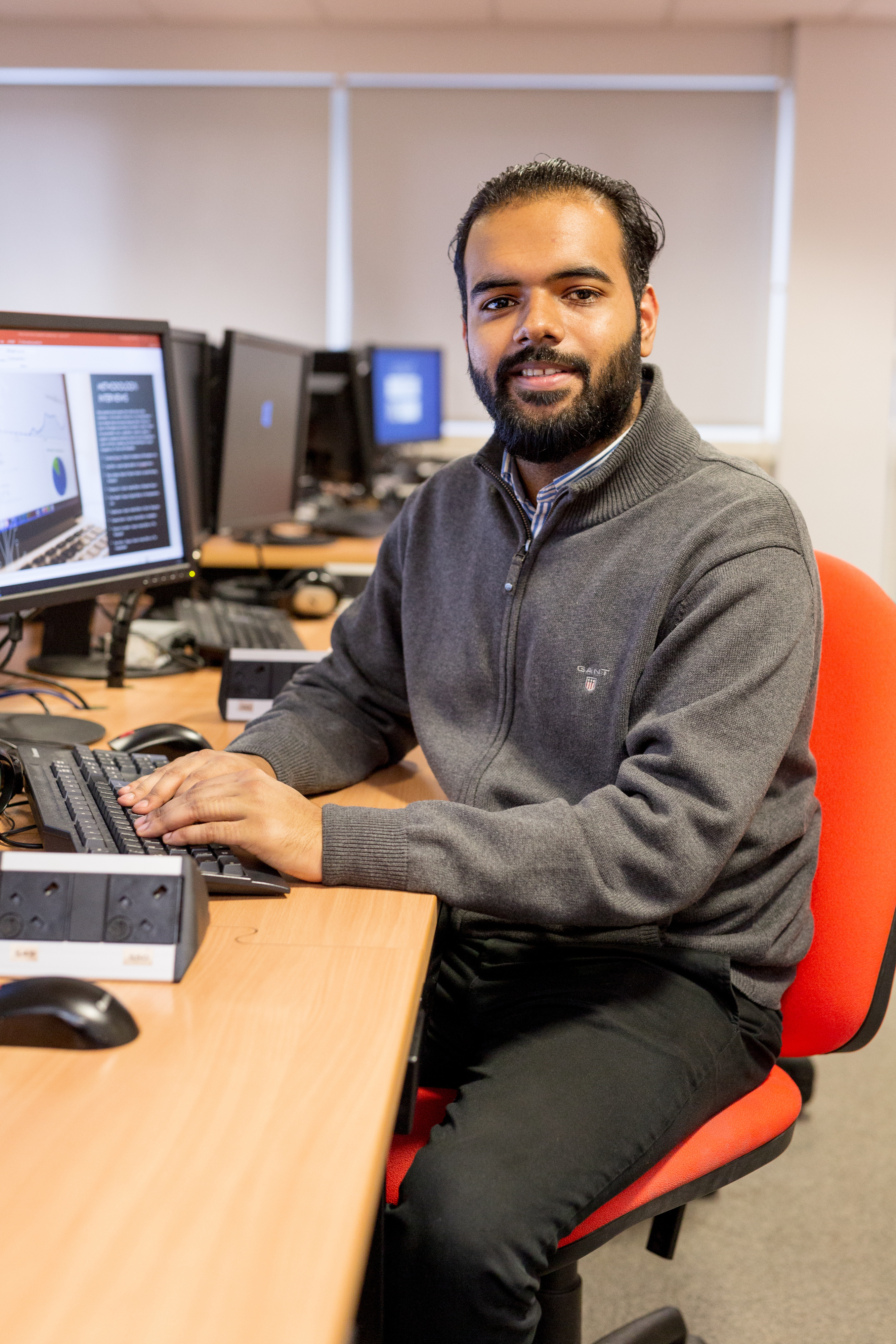 When I started my role as a community reporter in June 2019, I could hardly have predicted the range of different stories that I have been able to report on. From features of historical landmarks, to reporting on live news event like mudslides, the role has seen me engage with local communities in a number of ways.

And that’s without mentioning the reporting on COVID-19’s impact.

I joined the scheme nearly two years ago with lots of ideas on what I wanted to report on, but with limited contacts and experience within the patches I would report on. Engaging with rural communities was difficult, slow and time consuming from our city-based newsroom at first for me.

I struggled to pick up contacts from my rural patches and within Nottingham’s ethnic and student communities. But this began to change as I devoted more time to go out and speak to people in these communities to truly get to know them.

Not only has this provided me with some great bylines, it also helped me further down the line when COVID-19 bought the UK to a halt. It meant I could still engage easily with people – particularly those on my rural patches without having to unnecessarily travel.

It has also helped another community I reported on – students in the city – realise that they have a voice with our news site and I have successfully reported – for months – on issues such as rent disputes, and concerns over their remote learning.

Surrounding my coverage of COVID-19 as a community reporter, I’ve also worked to establish what a term at university means for a student in Nottingham during the pandemic.

I’ve been able to do this through interviews with the vice-chancellors of the city’s two universities in August 2020 where they spoke about financial losses and how the year ahead was expected to unfold. I was able to provide dedicated content for the community of university students with stories of how a socially distanced Freshers’ Week was due to go ahead and also on teaching methods had changed.

My training on the scheme has kept me up to date with the latest ways journalists can drive engagement as a publisher, such as bootcamps with Facebook where we learnt about the latest tools to create innovative stories to pull in readers.

The training programme has also kept me in touch with ethical and legal concerns, such as the considerations journalists should be taking around mental health – an increasing feature in news coverage.

In reporting on communities, the role has also allowed me to identify what kind of stories are well engaged with within a county like Nottinghamshire. Health stories being one, I’ve sought to find community angles for these stories and pick out and one example of this has been to identify case studies to show how COVID-19 has hit ethnic minorities hard. I’ve managed to speak to people who have lost relatives and those who had severe cases of COVID-19, including suffering from strokes.

Other health stories I’ve engaged with and realised can draw in good community engagement are those where an individual has undergone a dramatic weight loss. These inspiring stories are both a source of local interest and discussion and with visual, striking images, I’ve realised how this content can be well tailored to an online audience.

The conversation around journalism goes hand-in-hand with social media. It’s a tool that’s vital to the job nowadays and I’ve realised that in my work every day.

To have the world’s largest social media site also recognise this parallel has led to a productive scheme where we have been able to report on certain communities that would otherwise not have been covered in as great scope. The feedback I’ve got from students, villages, and ethnic groups shows the appreciation of this.

Being a community reporter has been more than an ideal role to begin life as a journalist. It’s helped me identify the types of stories I enjoy reporting on and led to my new job as a life writer across Lincolnshire Live, Derbyshire Live, and Nottinghamshire Live.

This has seen me further cover communities in rural areas and write long-reads that readers have enjoyed seeing brought to light. Whether this has been old factories, or the stories behind old monuments, the engagement from readers has been consistent and to a standard my company (Reach plc) considers successful in a data-driven world.