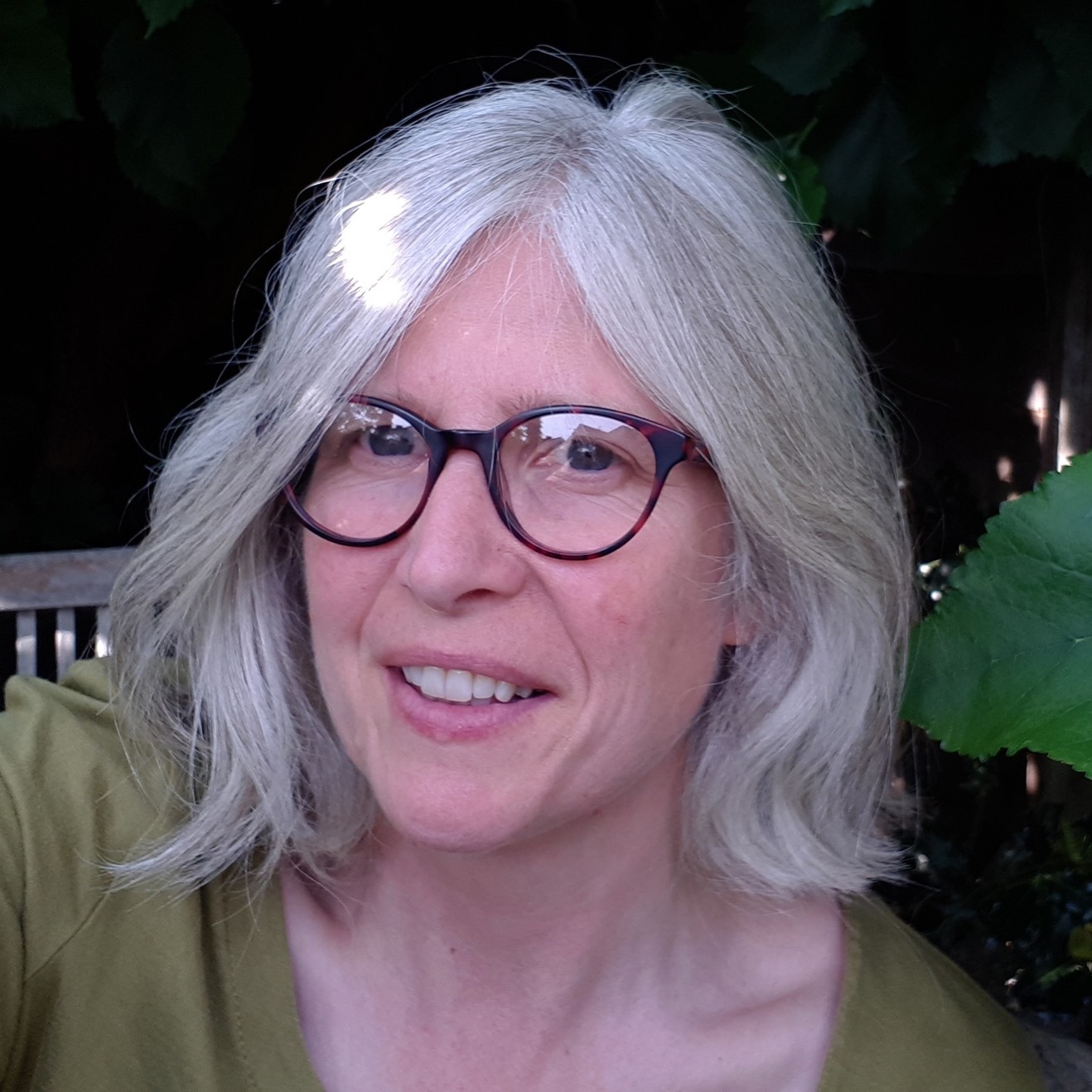 What was your favourite thing about being a community reporter?
Representing the community, covering the stories that were important to them and bringing to their attention all the good things that they could access. There are so many people doing amazing projects with a drive and passion.

What was the most unexpected thing about the role?
In my case, the different ways the two different communities that I represented responded. They were two different geographic areas, two towns that are only 15 miles apart but poles apart in attitude and engagement.

How did the pandemic effect how you communicated with your community?
There was a massive change. I couldn’t go out and see the groups and contacts as before. My role became far more ‘newsy’ because the communities were leading the work with food banks. Usually the same people cropped as before but turning their hand to helping in other ways.

How was your NCTJ training valuable?
It set me up as a trained reporter. I have reached the industry standard.

What are you doing now?
I’m now a reporter on the title where I trained. I have a much wider role within the newsroom.

What advice would you give to an aspiring journalist thinking of applying for a community reporter role?
It’s such a huge opportunity. We need people from all walks of life to represent communities. Whatever your age or background this is such a good way of accessing journalism training.

I would urge people to give it a go – you don’t have to have a degree, just a genuine passion for your community and a desire to tell their stories. The community reporter scheme gives you the tools to do that role with a solid foundation of professional training. Follow that dream.