Megan Baynes, apprentice with the Isle of Wight County Press and Highbury College, and NCTJ Apprentice of the Year 2018, shares her story below:

My second day working at the Isle of Wight County Press I was sent to a bat hospital. I spent an hour meeting the residents (yes, I did stroke a bat) before filing my first article as a trainee reporter. 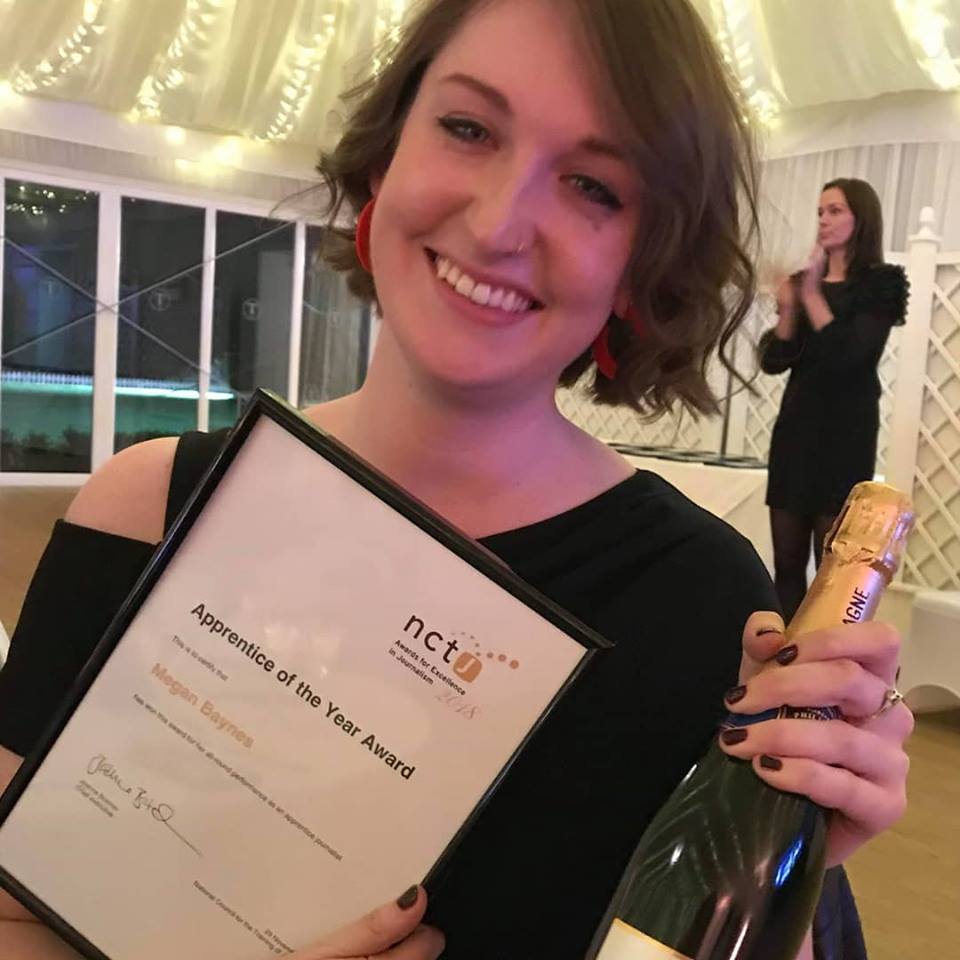 Needless to say, in the past 18-months, life in local news hasn’t gotten any less eclectic.

I began my trainee position a month before officially graduating university — I handed in my final assignments on the Tuesday, and by the following Monday had moved from Norwich to the Isle of Wight and begun my first full-time journalism job. Most of my family and friends thought I’d lost the plot.

I began rewriting press releases from the local donkey sanctuary before being trusted with bigger stories.

Four months later my editor asked if I would be willing to work on a Saturday evening. Sensing my trepidation, he said: “Well, Judi Dench is coming to the island and I thought you’d want the chance to interview her.” I’ve never changed my tune so quickly.

When I began, I had originally expected to follow the path of previous reporters and do a four-month NCTJ fast-track course. However, shortly after I arrived, I was told I would be the first trainee to do an apprenticeship, where I would be sent across the Solent every week to Highbury College.

This is not what I had hoped for, mistakenly believing it would take me longer to finish my qualifications and move on to my seniors. 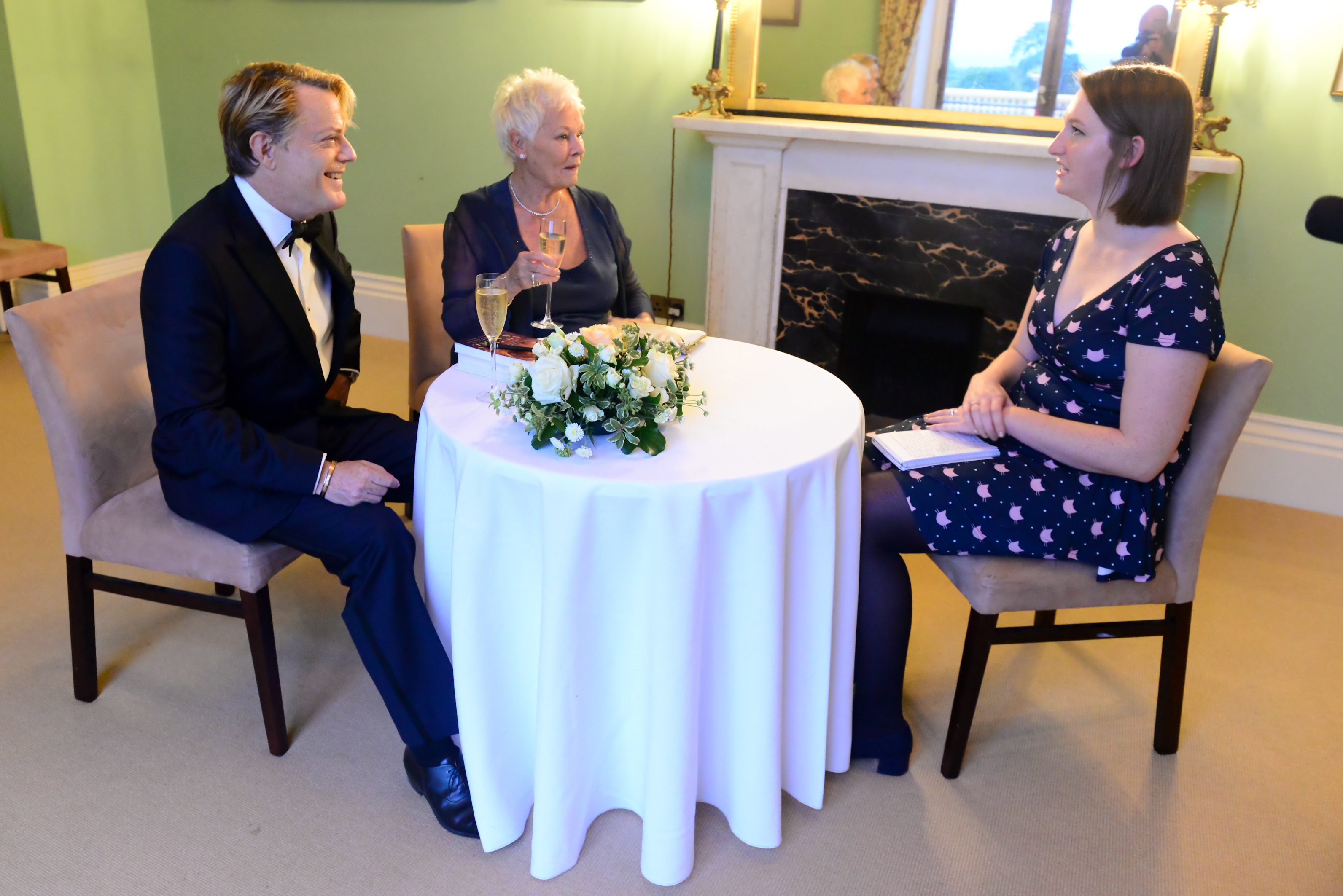 However, without having to take a four-month break from the newsroom, I am now on track to take my NQJ senior exams this Friday — I hope finally to be able to call myself a senior reporter soon.

During my first ten months I spent time covering an unusual mix of stories, from trekking through fields of mud to visit neglected ponies, to covering local fetes and fayres. I loved speaking to people and finding out their stories.

Staying rooted in the newsroom allowed me to put everything I was learning at Highbury College into practice on a daily basis. I have always loved learning, but I really enjoyed the time spent working towards my gold standard diploma. Through learning shorthand, public affairs, media law and court reporting I found a new confidence in my abilities — I trusted myself to go to court, or a parish council meeting, and transcribe what was said accurately and report it back fairly.

I am lucky that throughout my training I had a great support network at college, and in my newsroom and a team who were always willing to answer my (endless) questions.

Halfway through my training, I found my public affairs exam more useful than I expected as I was promoted to the role of local democracy reporter. I was thrown into the halls of County Hall, complete with enough jargon and egos to make my head spin. I began covering the Isle of Wight Council, NHS Trust and CCG with a determination to put a human face on these thick agendas.

My first big scoop to be picked up by the BBC was about a council decision to put more cameras in the local library because people were caught having sex in the stacks. I don’t think my Mum has ever been so proud…