I was very fortunate to secure a place as an apprentice with my hometown paper, The Comet, within days of returning to the UK in September 2015 after living abroad for some years. I came into journalism quite late at the age of 24, and without any A-levels or university degree – but with a lot of experience writing long-form articles about mostly historical topics on Wikipedia. The Comet is based in Stevenage, just up the road from where I live in Hitchin, and covers the North Hertfordshire area and a slice of neighbouring Bedfordshire. 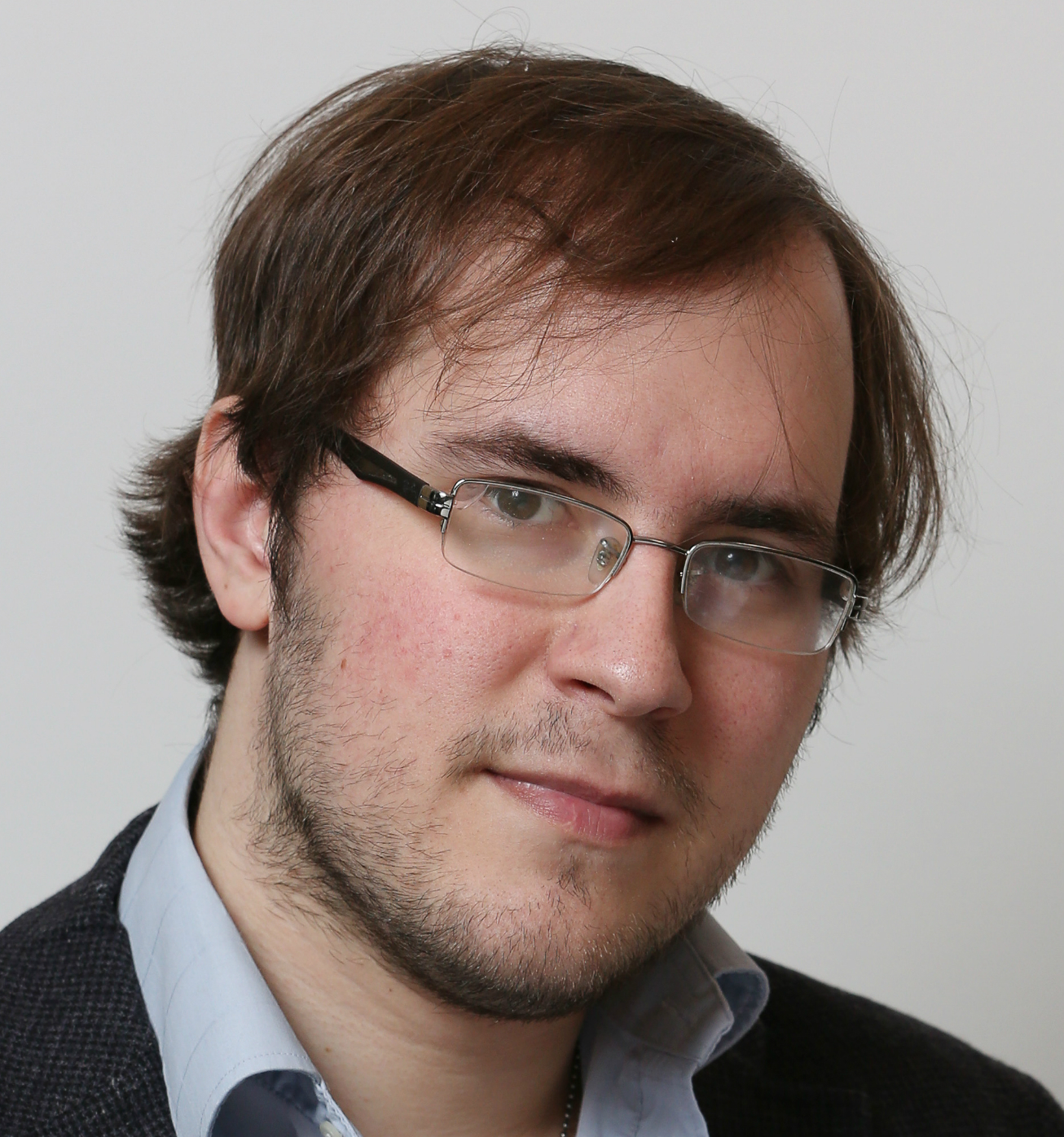 I was an apprentice for two years while I did my NCTJ course, combining four days of work per week at The Comet with a day a week at Lambeth College in South London during term-time. This worked very well for me as going back into an educational environment full-time would have felt strange after eight years out of school, but I was able to balance attaining skills like Teeline shorthand with learning the craft by experience with the help of others in the newsroom.

I had learned foreign languages involving different scripts before, so the principles involved in shorthand came to me quickly and I enjoyed the classes very much. This is a priceless skill that I use every day, and I urge all would-be journalists to invest the time and effort to master it. We also worked on writing in news style and on media law – the latter of which was more new to me, but which I quickly got the hang of thanks to the tutoring I got as part of the apprenticeship, and thanks to the experience of working in the newsroom day by day.

Gaining the qualification while doing real-life journalism work helped me to develop as a reporter very quickly, so that by the end of the two years I already felt like a seasoned member of the team at The Comet. Indeed, through a combination of hard work and necessity due to others leaving, I rose in seniority to the extent that I was already one of the more established reporters while still officially an apprentice. Just two months after finishing the apprenticeship in September 2017, I passed my senior NQJ exams with three distinctions out of four – and now, next week, I will become chief reporter of The Comet. Only two and a half years after starting as an apprentice!

On the other hand, reporters I come across who have entered the profession from university have spent years (and, often, a lot of money) studying for their degrees, and yet often seem to come into work not knowing what to do in real-life situations, how to write well in shorthand, and sometimes even with problems using good spelling and grammar in copy. For me, there is no substitute for real experience in the field – and an apprenticeship is an excellent way for an aspiring journalist to benefit from the best of both worlds. Moreover, The Comet‘s parent company Archant has paid for all of my training.

During the apprenticeship I was nominated for the NCTJ’s Apprentice of the Year award in late 2016, and I also won the prize for best news report exam paper in the UK when I sat the NQJ exams in November. I was also told I had the best overall marks in the country for that particular tranche of NQJ candidates – so clearly the NCTJ apprenticeship had prepared me well.

All in all, gaining this apprenticeship is one of the best things that has ever happened in my life, and I will always be grateful to The Comet‘s now-retired editor John Francis and the then news editor Nick Gill (now editor) for going out of their way to give me that chance. I honestly don’t know where I would be otherwise. If you’re an aspiring journalist with the opportunity to join the profession as an apprentice, I would urge you to grab it with both hands.