National Apprenticeship Week is taking place between the 3rd and 9th of February, and the NCTJ is proud to support the campaign. Throughtout the week, we will be sharing first-hand accounts from current and former apprentices and employers to demonstrate the benefits of journalism apprenticeships.

Dan Wright, who became one of the first journalism apprentices in 2013 and now works as news editor of the Kentish Express, shares his story below:

I certainly wouldn’t be writing this as news editor of my hometown paper if I hadn’t gone down the apprentice path as a teenager. 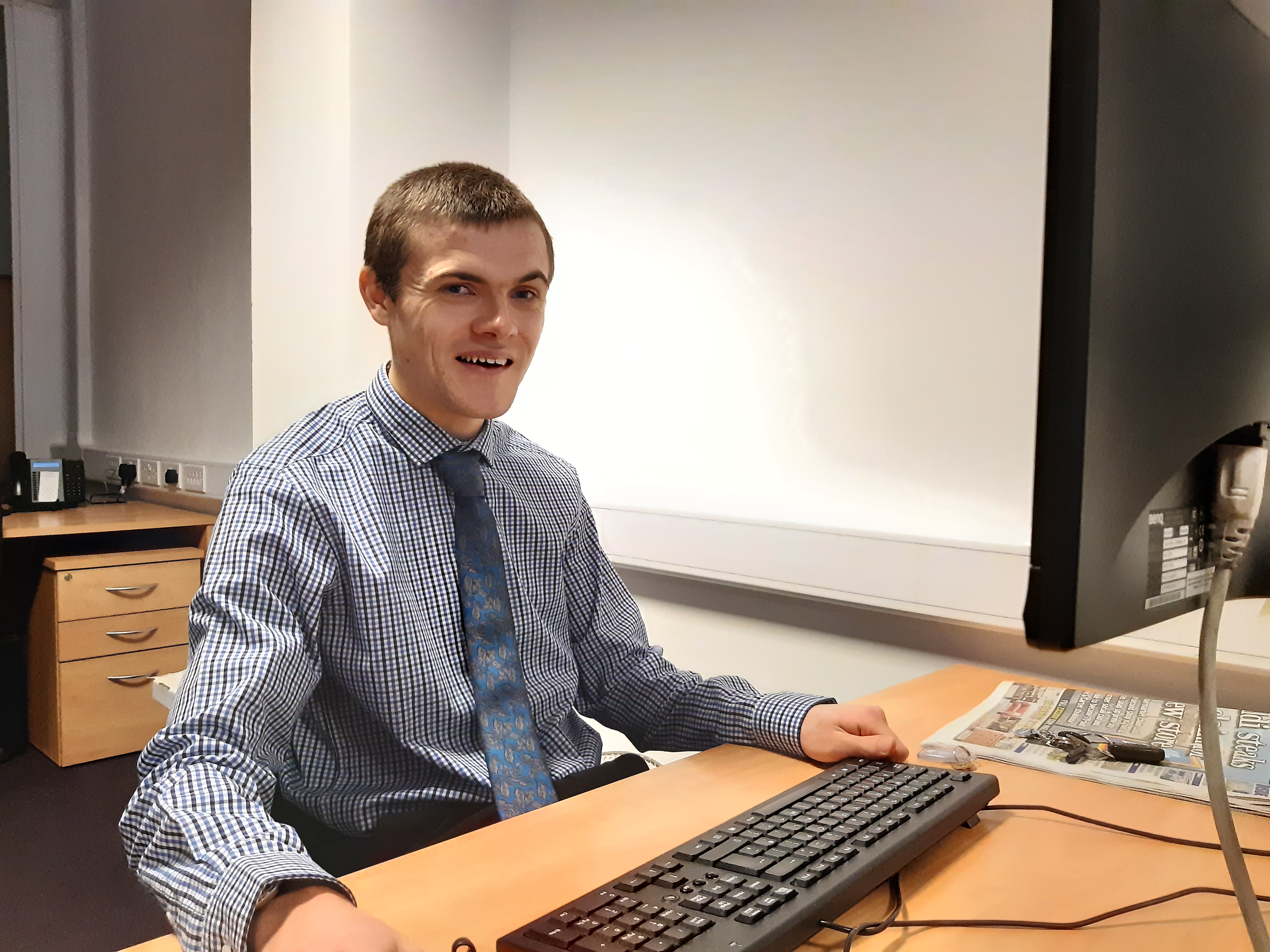 Now 25, I hope I can give some idea in this piece of how important the route is, one that’s largely underrated and too often overlooked in my view.

It all started for me almost seven years ago when I became the KM Media Group’s first editorial apprentice in September 2013, just a couple of months after finishing my A-levels at a comprehensive school in Ashford.

No one in my family had ever been to university and I had no plans to become the first.

The apprenticeship scheme offered the chance to break into the industry without going in the costly university direction – and it did exactly what it said on the tin, combining on-the-job training with a day-release programme at college.

Had I not taken the apprentice route, I would likely be looking to sit my NQJ some time around now and hoping to find a reporter role. 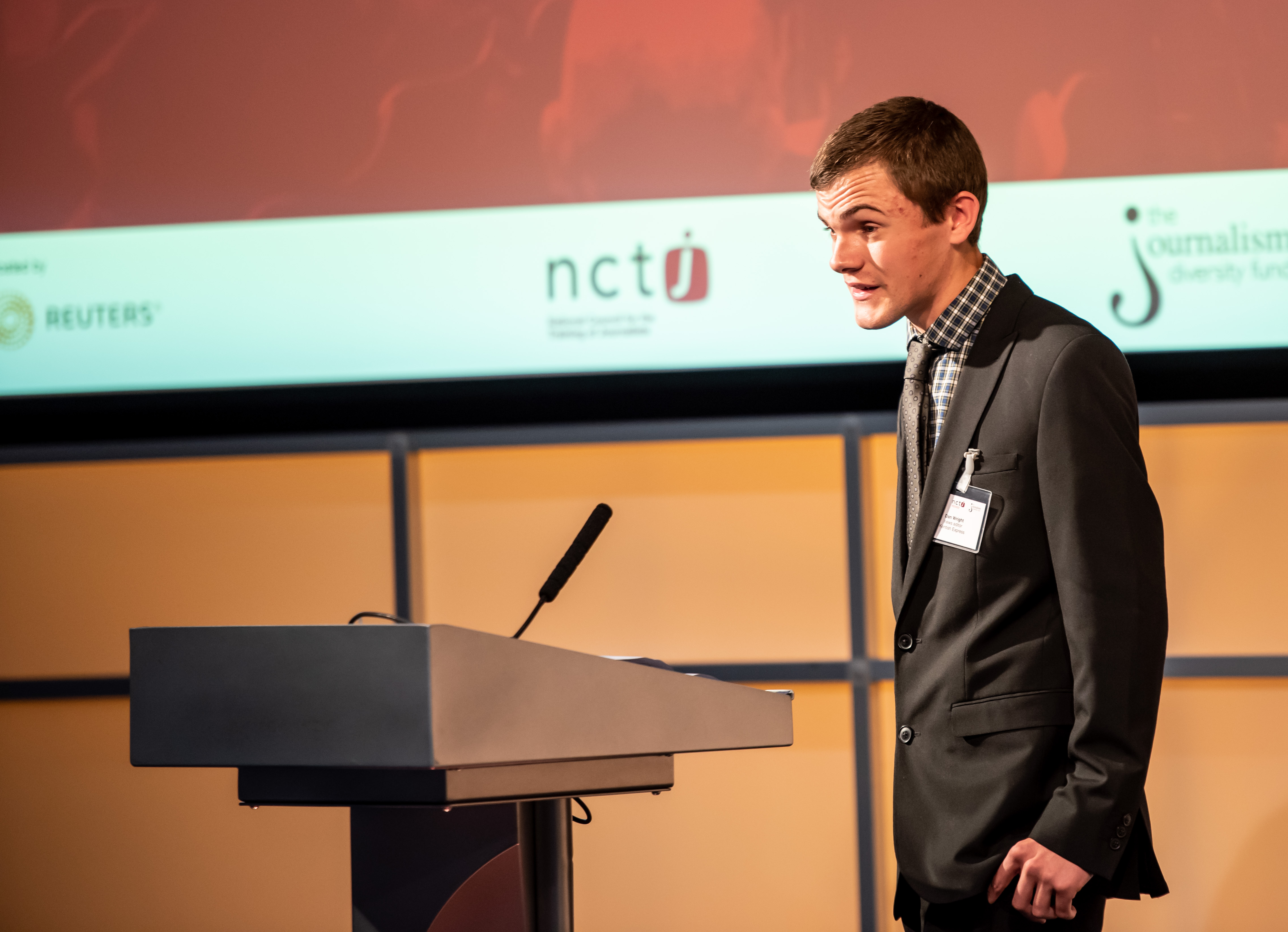 But thanks to the apprenticeship, I gained my NQJ in April 2016 and became a senior reporter aged 21 just a few months after winning the first NCTJ apprentice of the year award.

About two years later, I landed the news editor position at the Kentish Express  and have been looking after the Ashford paper ever since.

When I was asked during my interview for the role how I felt I would hold my own at such a young age, I said my apprenticeship had given me more experience than people many years older.

Despite being 23 at the time and knowing that many older applicants would be going for the job, I was confident enough to apply for the position thanks to the experience I had gained during my first years with the company.

That would not have been possible without the apprenticeship, which has fast-tracked my career and given me the hands-on experience I would never have got at university.

It’s important to note the apprenticeship route isn’t easy and self-discipline is key – particularly when trying to crack 100wpm shorthand – but I am delighted the KM has been involved with the NCTJ scheme since the start.

Long may it continue.