A reception to mark 60 years of McNae’s Essential Law for Journalists was held at the Honourable Society of the Middle Temple in London on Thursday 5 June.

The event, hosted by the NCTJ and supported by Oxford University Press, also marked the launch of the 22nd edition of the book often referred to as the media industry’s “bible”.

Those in attendance included current editors Mike Dodd and Mark Hanna, regional and national press, broadcasters, journalism trainers and the family of the late Leonard McNae, the original author.

Solicitor and advocate David Price QC gave the keynote address in which he recounted his first shift as a night lawyer on the Today newspaper with the 11th edition of McNae as his “only support”.

He said: “How many journalists armed with McNae’s have been able to challenge a court’s decision to withhold information from the public? Because every time there is a new threat to free speech – and there have been many recently, and there will be more from humourless judges or politicians who just don’t get it – a journalist has to find a way round to keep the public informed. 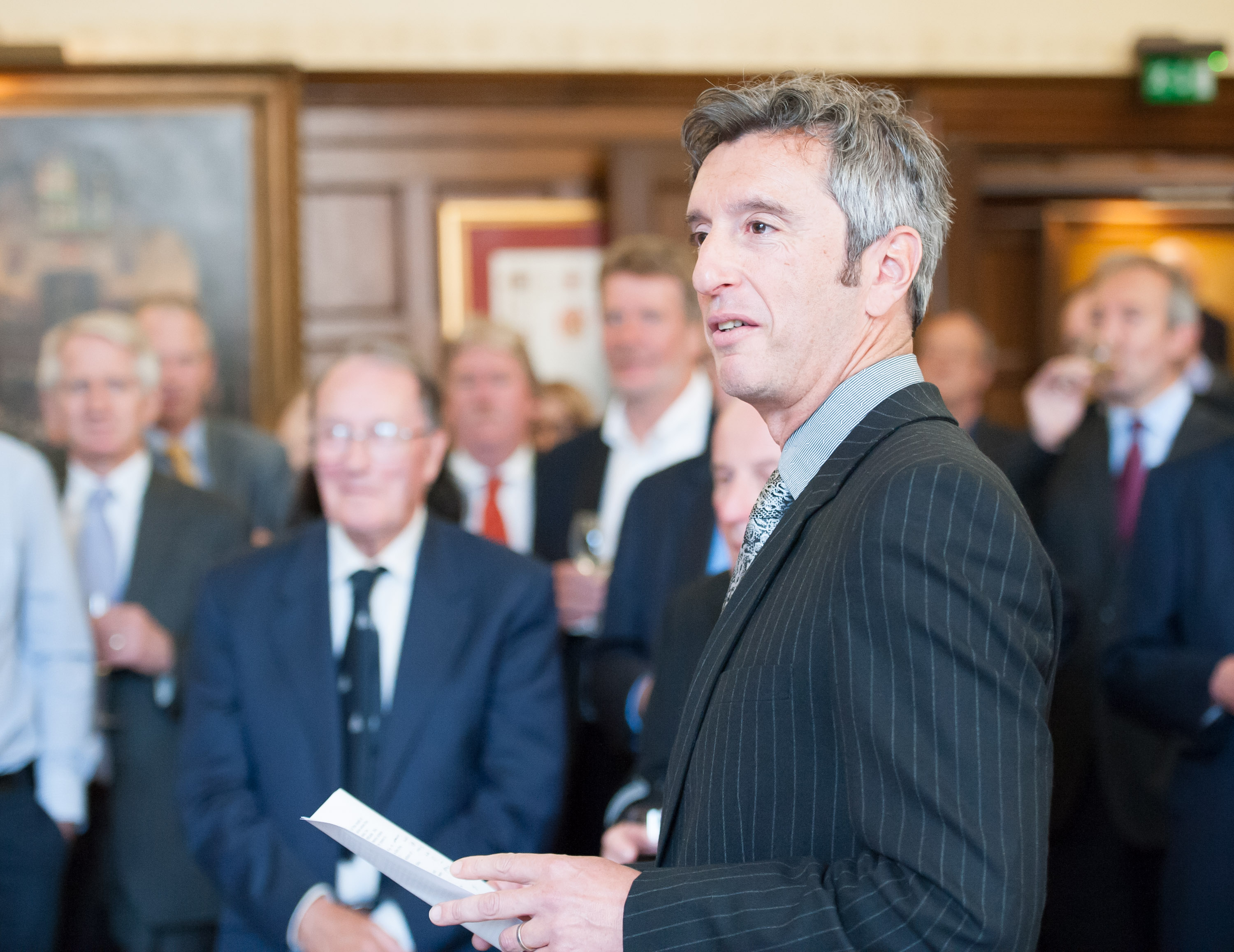 “What gets me to work in the morning is the belief that with enough skill and creativity, we can find solutions to help journalists avoid the many pitfalls that have been set for them. And that is the spirit in which [McNae’s] has always been written.”

NCTJ chairman Kim Fletcher described the book as both a “sword and a shield” for journalists, while Lucy Read, publishing manager at Oxford University Press, paid tribute to former editors Walter Greenwood and Tom Welsh, who died in 2013 and 2014 respectively.

McNae’s Essential Law for Journalists is one of the core texts for the NCTJ Diploma in Journalism and the National Qualification in Journalism (NQJ). McNae’s provides both students and journalists an accessible explanation of media law and practical guidance on applying it.

A history of McNae’s Essential Law for Journalists featuring all 22 editions is available to view here.

More photos can be viewed on the NCTJ Facebook page.