London Evening Standard digital journalist, Rachel Blundy, said she would recommend a trainee job at a regional paper to “every single one” of the 43 members of the NCTJ Student Council on Friday, 7 February.

Rachel, a University of Sheffield graduate, was speaking as part of a panel of NCTJ alumni at the Student Council, an annual event that brings together student representatives from NCTJ-accredited courses all over the UK.

Rachel, who began her career on the Streatham Guardian, said of her year at the paper: “I was the only reporter on the paper so I had everything from a big murder trial to silly Twitter spats.” She also said she found shorthand a particularly useful skill and claimed that her current employers would not have offered her a job without it.

Andy Dickens, a graduate of Brunel University who trained as a reporter at the 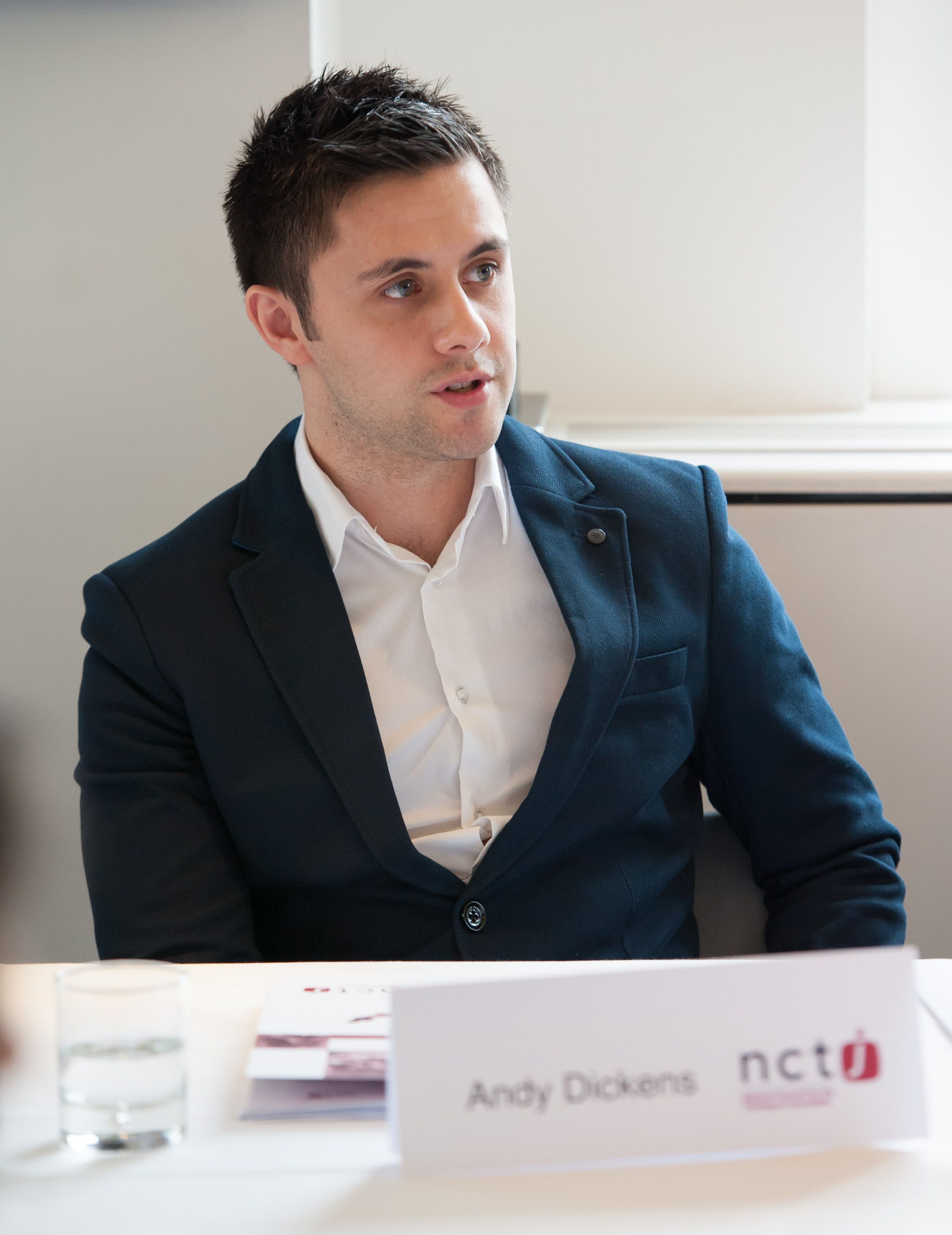 Cambridge News, agreed that regionals were “a really solid training ground” for young journalists who have to “hit the ground running” if they want to succeed. He added that the training and experience he gained while working towards his National Qualification in Journalism (NQJ) helped him to secure his current job at C21 Media, an international publishing company for the entertainment community.

University of Bournemouth graduate, Ollie Joy, also advised students “not to underestimate the value of self-education” as he told students how he had to put in the extra hours teaching himself about the financial sector and the stock market alongside his first job as a business journalist for Bloomberg before working for CNN.

Originally hoping to become a sports journalist, Ollie said he saw a gap in the market for financial journalists following the collapse of Lehman Brothers. He claimed this route allowed him to develop a specialism that has given him the opportunity to work all over Europe and the Middle East.

He added that students should develop their confidence and know the value of their NCTJ qualification. He said: “It’s important to know your worth. You are trained, you are highly trained, and you have proved that by passing the NCTJ exams.”