Toby Granville is the editorial development director of Newsquest, following a career of editorships at a number of local newspapers. He is also co-editor of Behind Local News, the new website that shares the stories behind local journalism in the UK 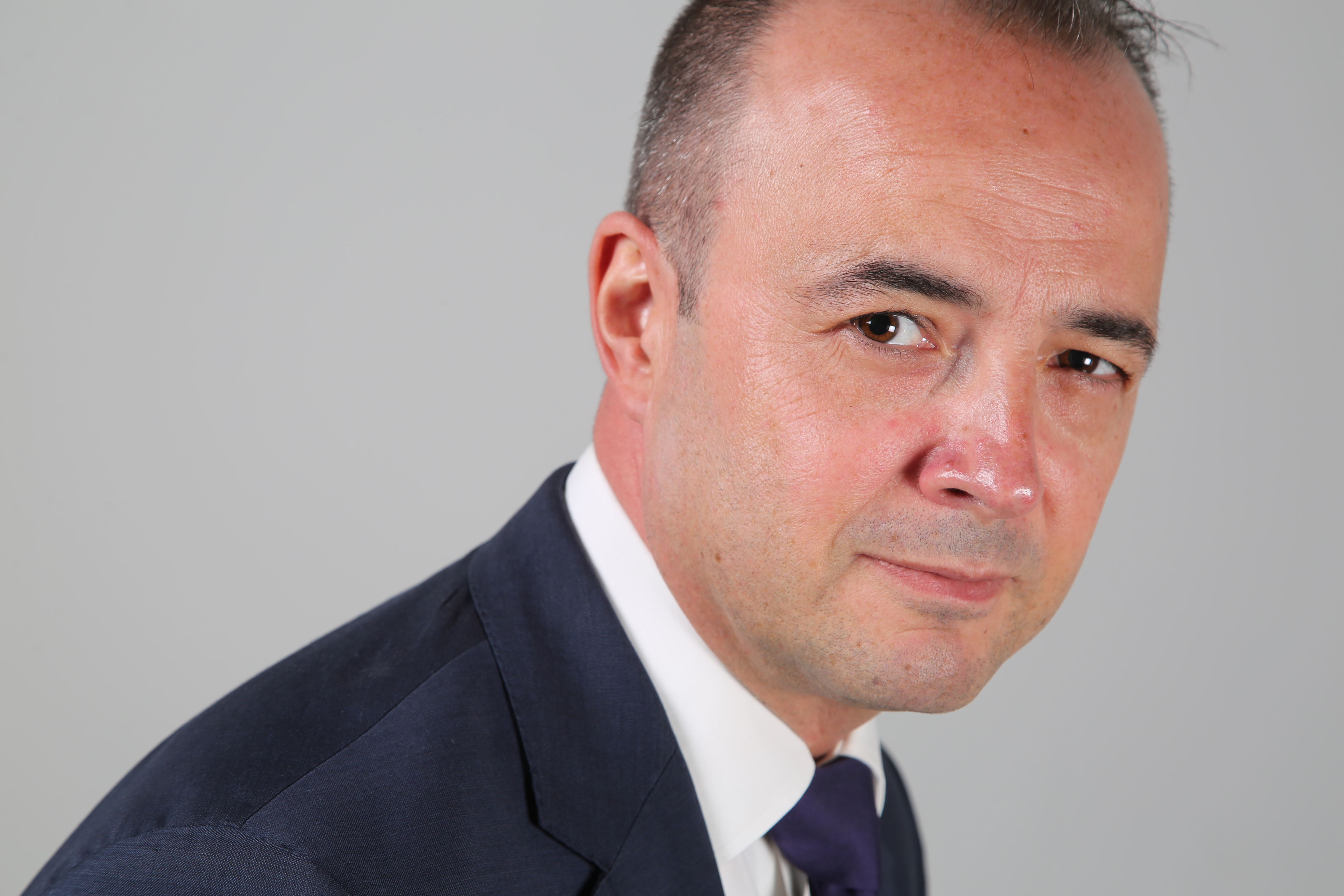 You became editorial development director of Newsquest in 2015, can you tell us about your career to date, and what you find most rewarding in your current role?

I started out as a showbiz reporter on the Sunday People at 17 then a few years later I helped launch The Wharf newspaper and got my first editorship at 26. After that I joined Newsquest as editor of the Wiltshire Times, then a stint as number 2 at the Oxford Mail before going on to edit the Dorset Echo and Bournemouth Echo.

What’s most rewarding now in my new role is leading the transformation of traditional print-led editorial departments into fully-fledged multimedia newsrooms.

That’s resulted in editors like Samantha Harman and Arron Hendy who (like me) started off at the bottom rapidly working their way up to be successful editors and significantly growing their audience by adapting to change.

As a result, they’ve both just been to Washington DC where they were awarded for their achievements by our parent company Gannett. I get a real buzz out of that.

Why is local news so important to Newsquest?

We now reach at least 70 per cent of the people in their towns and cities through our news brands. This is because we pride ourselves on engaging closely with our local communities as their go-to news provider, and their campaigning voice when they need us – shining a light on wrongdoing and highlighting those making a real, positive difference.

Without that “trusted” voice there is no-one distinguishing between facts and fiction – nor, crucially, holding those in power to account. I can’t think of anything more important to society than sustaining that.

You recently became co-editor of Behind Local News, the new website that shares the stories behind local journalism in the UK. Why is this important to you, and what can we expect to see?

The aim of BLN is to provide insight into what is really going on within the local news industry – but written by journalists for journalists.

We wanted to give a true depiction of what life is really like in the industry and demonstrate the creativity and commitment of local journalists across the country.

I’m delighted with how it’s gone so far and we’ve had lots of positive feedback as well as it being a real team effort with Trinity Mirror, Johnston Press and the independents.

Next up we’ve got our BLN Digital Conference on 23 May in Wolverhampton – which I’m really looking forward to.

What advice would you give to aspiring local news journalists?

It’s the most exciting job in the world – so don’t go into PR!