Josh Parry, senior reporter at the Liverpool ECHO, gained his Diploma in Journalism at The City of Liverpool College in 2015. He also co-hosts Trinity Mirror’s ‘Queer Liverpool’ podcast. 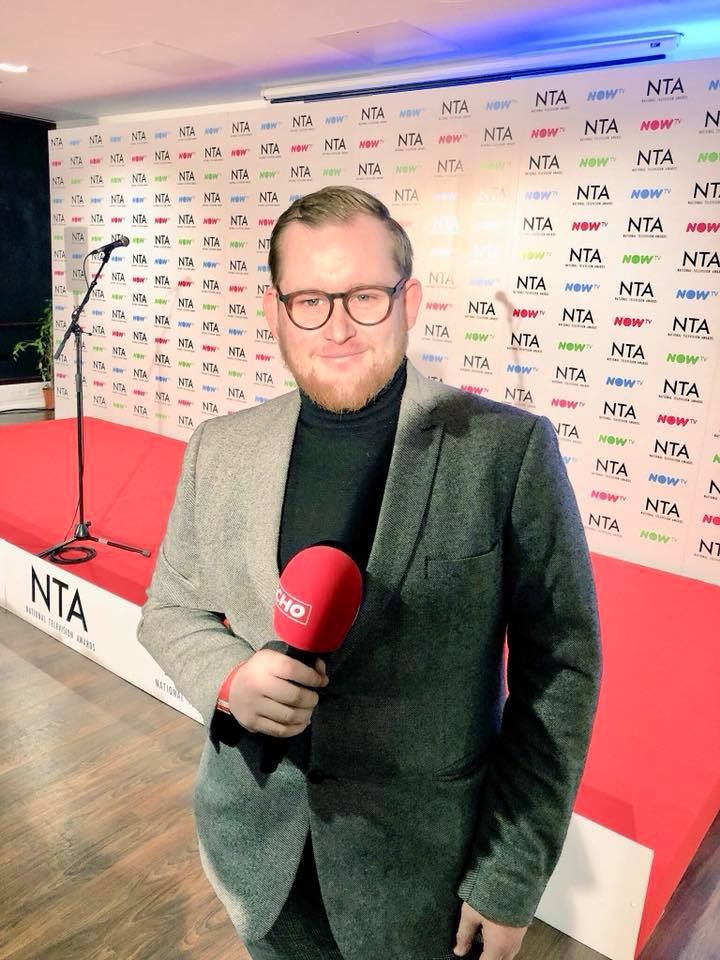 Tell us about what you do at the Liverpool ECHO?

I’m a senior reporter, covering general news – so it could be anything from crime to celebrity. I’m incredibly lucky to work on such a diverse patch and honestly find that no two days are the same.

The ECHO has given me the opportunity to take charge of my own investigations as well as report on the lighter side of local news.

Working in a digital-first newsroom brings its own challenges but mostly brings new opportunities to tell stories in new and exciting ways.

What does a typical day in your role involve?

It’s hard to pin down a ‘typical day’!

No two days are ever the same. Generally I’m looking for stories, whether that’s with contacts I’ve developed or through social media.

However we’re very lucky in Liverpool in that we have huge support from the city and often it’s our readers that call us to tell us about things.

As a digital-first newsroom we do things in a digital way, meaning we often live blog huge news events and so I can often be found around the city doing Twitter updates, whether that’s a crime scene, a court case, or a big event.

What do you love the most about your job, and why?

That’s a difficult one – but I’d have to say it’s definitely my fellow reporters.

There’s a view of journalism as a competitive, cut-throat industry but the team at the ECHO is very close-knit and we all support each other.

Whether it’s helping out with contacts, giving advice over copy, or just being there for support when you’re having a difficult time of it – I’ve never worked in such a close-knit environment.

A close second is definitely the feeling you get when you pull off an exciting story.

Why is local journalism important to you?

A good local paper is part of the area’s community. It’s where people turn to when they’ve suffered an injustice, it’s what informs them of important changes in their area – and it’s often the place where national stories break.

A great example is the recent Alfie Evans case. This was a story first covered by the Liverpool ECHO last year, and it later developed into one of the biggest stories internationally and led the national news agenda.

What is the strangest local story you’ve ever covered?

One of my first ever front-page splashes was a young baby who had been ‘attacked’ by a vulture at a local safari park! You couldn’t make it up. https://www.liverpoolecho.co.uk/news/family-spoken-terror-vulture-attacked-7912414