A total of 53 candidates sat the National Qualification in Journalism (NQJ) at six centres across the country, with 35 candidates achieving the qualification.

The highest performing candidate in each of the four sections – media law and practice, news report, news interview and e-logbook – receive a cheque for £250 and a certificate to mark their achievement. The award winners from the July sitting are: Laura Drysdale (Wakefield Express); Matthew Clemenson (Ilford Recorder); Charlotte Bowe (The Northern Echo); and George Torr (Sheffield Star). 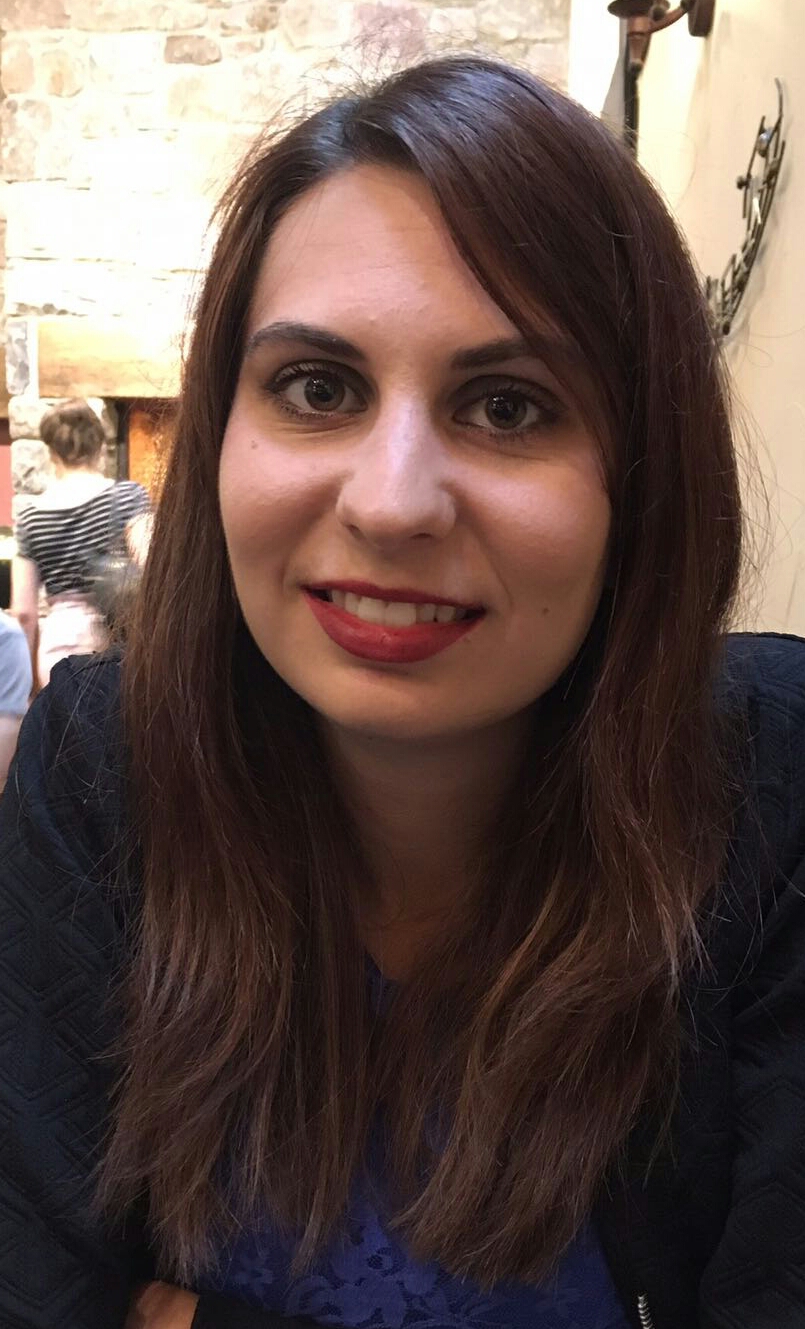 Laura Drysdale has been awarded the media law award after achieving a record-breaking 97 per cent in the exam.

Laura, who works for the Wakefield Express after completing her MA in Journalism from the University of Sheffield in 2015, said: “I’m incredibly pleased – and relieved – to have passed the NQJ, and to receive the law prize was the icing on the cake. The hard work both within and outside of the newsroom, with help from my colleagues and Johnston Press trainers, has paid off. I’m looking forward to celebrating becoming a senior with the team.”

Laura received special congratulations from the moderator, who said: “Brilliant! That’s the only word to use to describe this paper. Two perfect answers, including the ethics question, shows what an exceptional candidate Laura is. This paper was logically put together with an easy-to-read style. Congratulations!”

Matthew Clemenson, who completed a fast-track diploma at News Associates London in 2016 and now works for Archant, won the Esso award for the best news report. He said, “I’m really happy to have won this award, and I couldn’t have done it without the help and support of the team I work with. 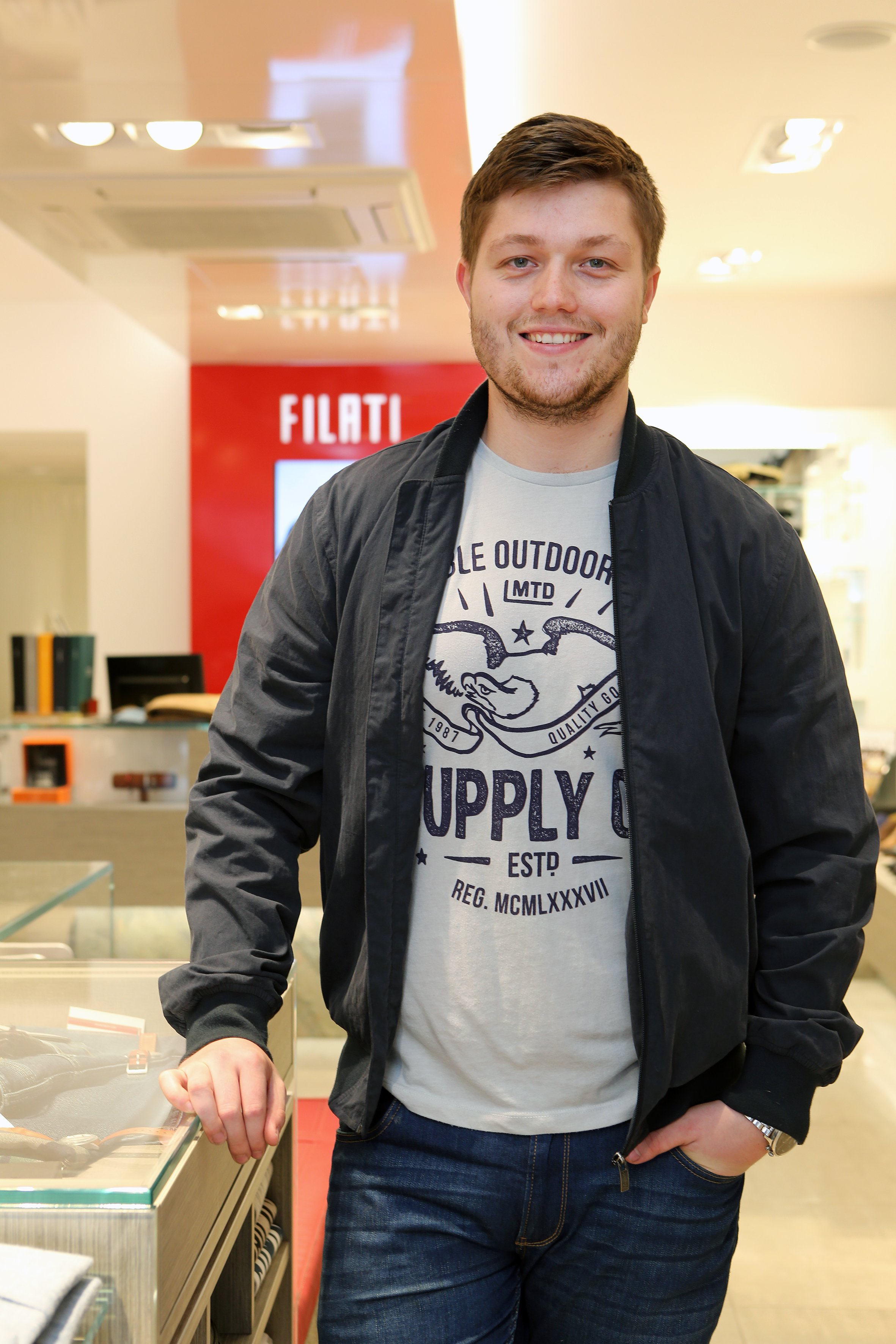 “Being lucky enough to be based in such a busy news patch with such a great team has really helped me hone my skills, so I’m glad to see it all paid off at the right time during the news report exam.”

Matthew added, “I’m also massively grateful to Crispin, who led my NQJ refresher course – he really made sure I felt confident going into the exams.”

The moderator commented: “Matthew showed himself to be a confident, competent reporter producing clean copy crammed with detail and accurate quotes. His story was a joy to read. In part B he missed scoring a perfect 20 by just one mark. Congratulations.” 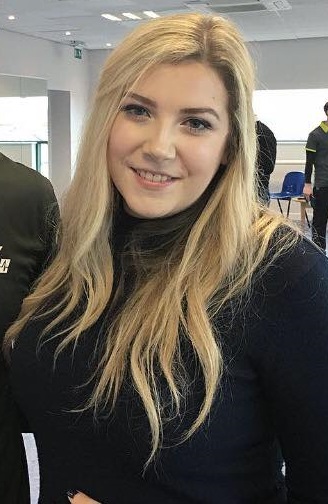 Charlotte Bowe won the Society of Editors’ award for the best news interview. After completing her fast-track Diploma at Press Association Training Newcastle in 2014, Charlotte now works for The Northern Echo. Charlotte said: “From all of the incredible tutors at the former Press Association Training centre in Newcastle to my talented colleagues at The Northern Echo, I’ve been extremely spoilt to work with and learn from such dedicated journalists.

“Hopefully winning this award is a way of saying thank you to all of them for their generosity, patience and wisdom.”

Charlotte received praise from the moderator, who said: “Charlotte’s interview had a good pace. Her intro grabbed the reader immediately followed by a strong second and third par that set the scene well. This was followed by a chronology that led the reader through, backed-up by first-rate quotes. According to the marker, it was a piece of copy to make a news desk very happy!” 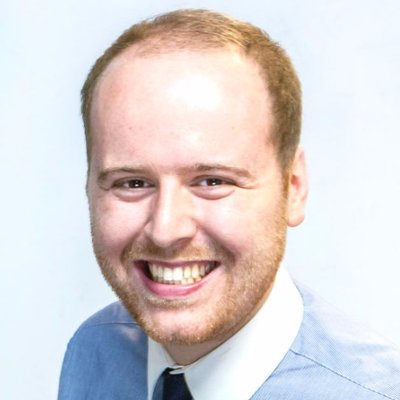 Finally, George Torr, a 2015 graduate from The Sheffield College who is now working for the Sheffield Star, won the Newsquest award for the best e-logbook. George said: “I’m absolutely over the moon to be recognised with the top logbook score in the July NQJ exams. I’m incredibly lucky to work on a paper in a city where I was born and grew up. I’m also very fortunate to work on a patch which provided me with such amazing stories. I’d like to thank my family and my girlfriend for their support during what is an incredibly stressful time for any trainee and also everyone at the Sheffield Star for having the confidence in me to tackle such stories.”

Applauding George’s work, the moderator said: “An excellent logbook and one which proved to be clearly above the rest in terms of quality and depth of submissions. Maximum marks were recorded across a wide range of key tasks, but what proved just as satisfying was the consistency across all of the submissions, and the fact that marking criteria were reached. A superb example to anyone compiling their logbook from a candidate with a firm grasp of all the essentials.”