The Community News Project is helping rebuild trust in the media at a local level. 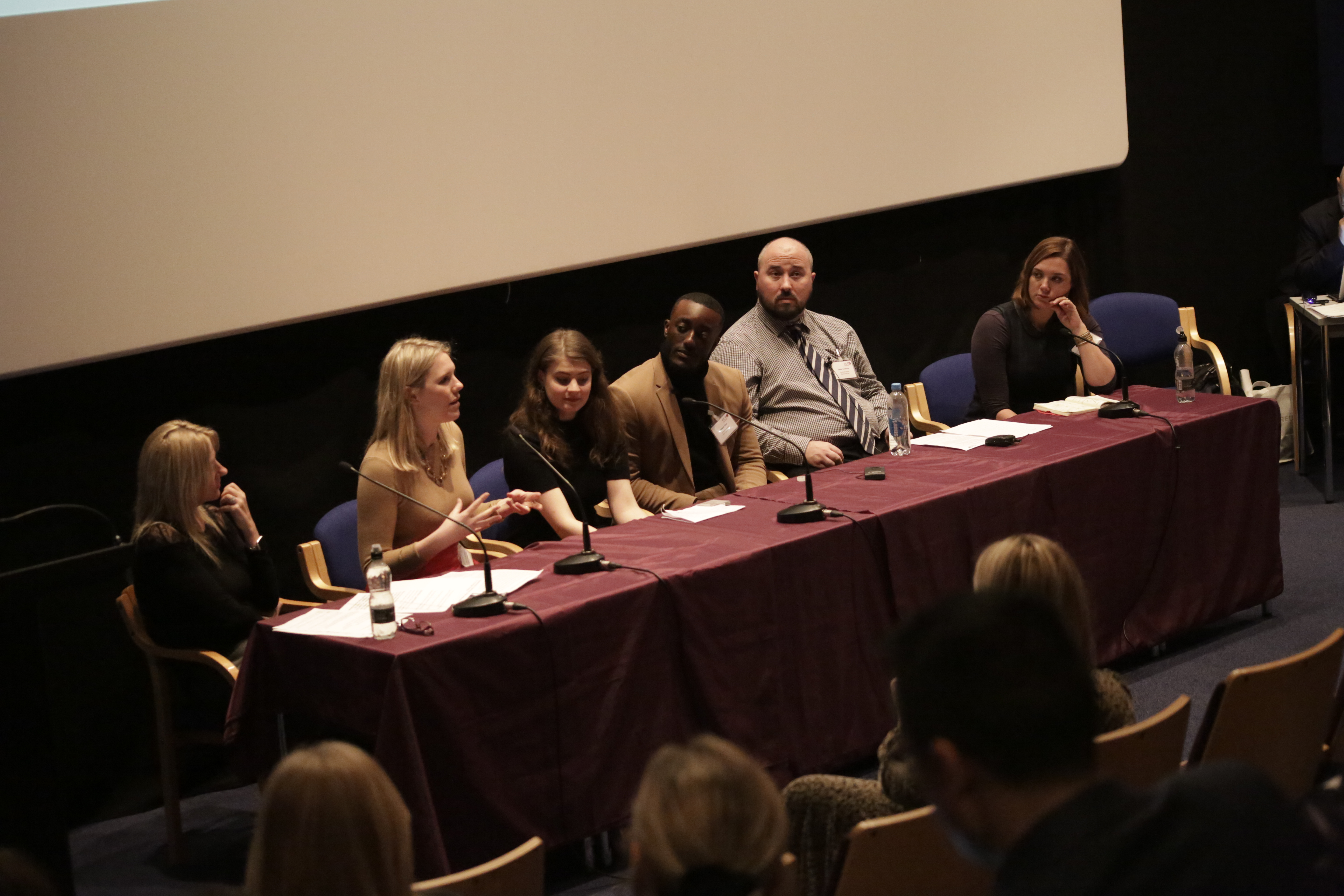 That was the message from three reporters hired as part of the Facebook-funded project, speaking at the NCTJ’s annual Journalism Skills Conference at the University of Sunderland.

The community reporters formed part of a panel discussion which kicked off the two-day event by explaining the benefits of the scheme.

“A lot of communities feel like they aren’t being covered positively in the media,” said Rakeem Omar, community reporter at Birmingham Live.

“Many feel that the only stories reported on their community are about crime. It’s not just about being present in the community, it’s about building trust.”

Fellow CNP reporter Natasha Meek, from the Telegraph & Argus, said: “It’s a chance for parts of the community to have their stories heard and it brings a whole new perspective for people reading the paper.”

Sian Cox-Brooker, strategic partner manager for news at Facebook, told the audience that this has been key in their aims for this two-year pilot project.

She said: “We wanted for areas of the country that weren’t previously covered to be covered.

“We had a target of hiring 50 per cent people from diverse backgrounds. We are currently at 66 per cent.”

The first day of the conference also covered the future of sports journalism in a digital age. With representation from Sunderland Football Club and Lancashire Cricket Club joining journalists on the panel, it was a chance to explore the relationship between media and clubs.

“There is a bit of a myth on the relationship between clubs and media,” said Oscar Chamberlain, head of media at Sunderland A.F.C.

“We don’t see them as a competitor but try to share. We are going to have disagreements but we are always going to shake hands and move on.”

The final session of the day looked at keeping resilient and understanding personal safety.

Elizabeth Pears, news editor at BuzzFeed UK, spoke about the importance of keeping in touch with editors when out on patch.

She said: “It’s really important to let people know where you are going and what the address is.

“Check in when you get there and when you leave.”

Adam Crafton, reporter at The Athletic, was speaking about death knocks, and said: “Be respectful on death knocks. If people are saying ‘absolutely not’ then it means absolutely not. It doesn’t mean, let’s try again in half an hour.”