Today, we hear from Rema Mukena from Bristol Live: 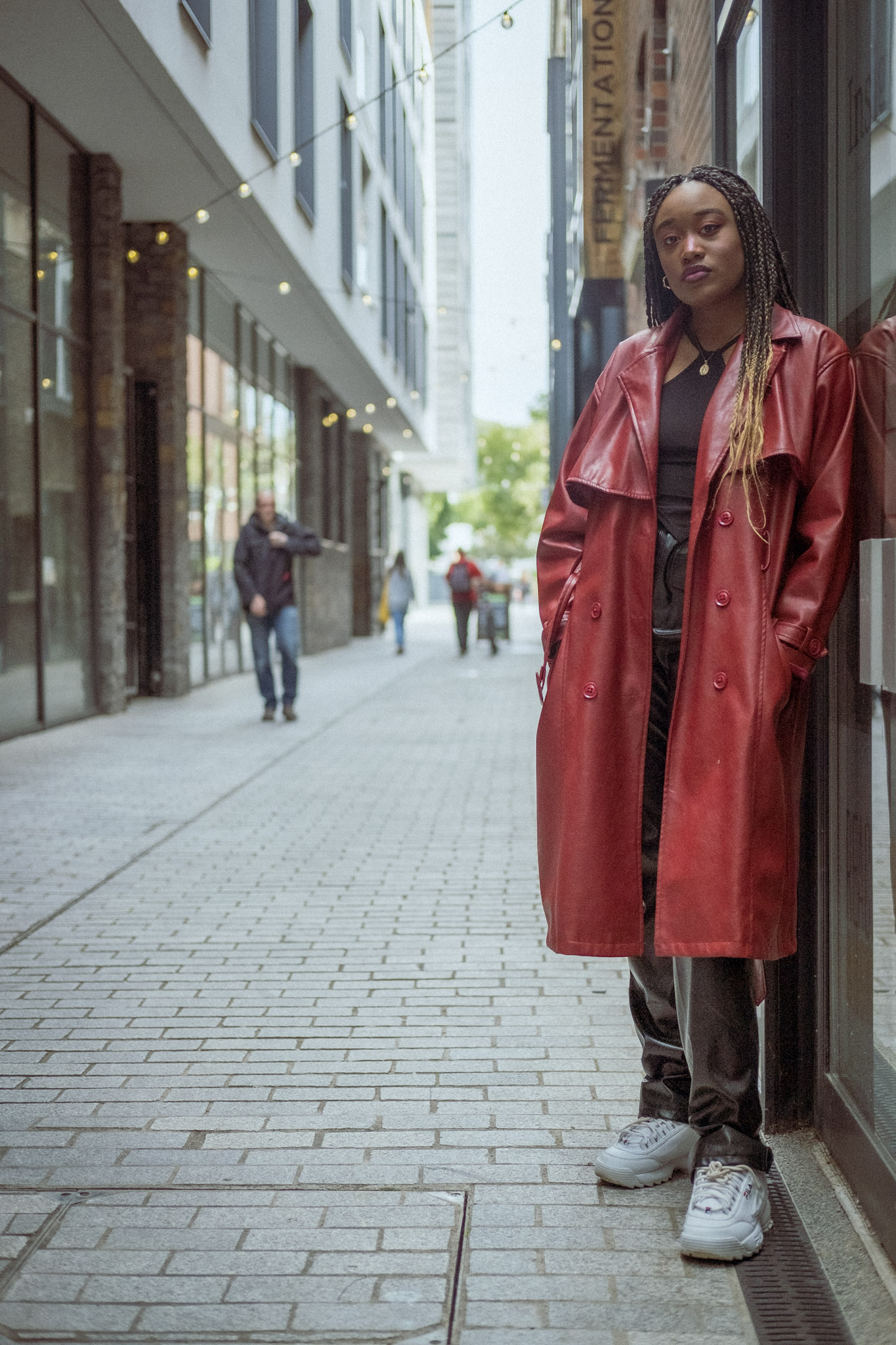 My days can go from someone complaining about a story I’ve written because they’re offended or they simply don’t like it to a story of mine reuniting long lost family members.

In my case the above is true and is a situation I found myself in during another day of my whirlwind career of being a journalist.

Earlier this year, I decided to take on the job of challenging the Bristol Live audience, as well as my editors. I began working on a four-part series looking into the effects of the sickle cell disorder, which predominantly affects ethnic minorities, due to the origin of the disorder.

The series explored the lives of four individuals within the city of Bristol and how they navigate the world with such a life changing disease. This included a student, a woman who caught swine flu and two people who had to stop working because of sickle cell.

As I began holding conversations with people, I began to discover that the disease is one which is generally unknown within the white community, as sickle cell trait is found in 1 in 4 West Africans and 1 in 10 Afro-Caribbeans. It’s also often found in those from the Mediterranean, Asia and Middle East.

The stories that I had written were able to tap into new audiences within Bristol who may not have previously felt as though their stories were represented within the publication. They were people with stories to tell, but never thought anyone would take interest in their journey – in which I did.

After sharing the stories on Instagram, glowing reviews began pouring in about how touched people were by the stories and how publications needed to begin doing “more of this”.

The story clearly had an impact on people, not only within Bristol, but beyond.

This became evident to me when in August, one of the case studies’ long-lost cousins from Uganda got in touch with me via Twitter DMs and said he spotted one of my stories on the case study, Juliet Iswan and wanted help “bridging the gap”.

They hadn’t spoken for the last 15 years and Juliet said she last saw him when she left Uganda and moved to the UK. He was aged three.

Now they’re in touch and that was a result of me writing a story on someone who may not have previously been given the chance.