Today, we hear from Oliver Adams from the Liverpool ECHO. 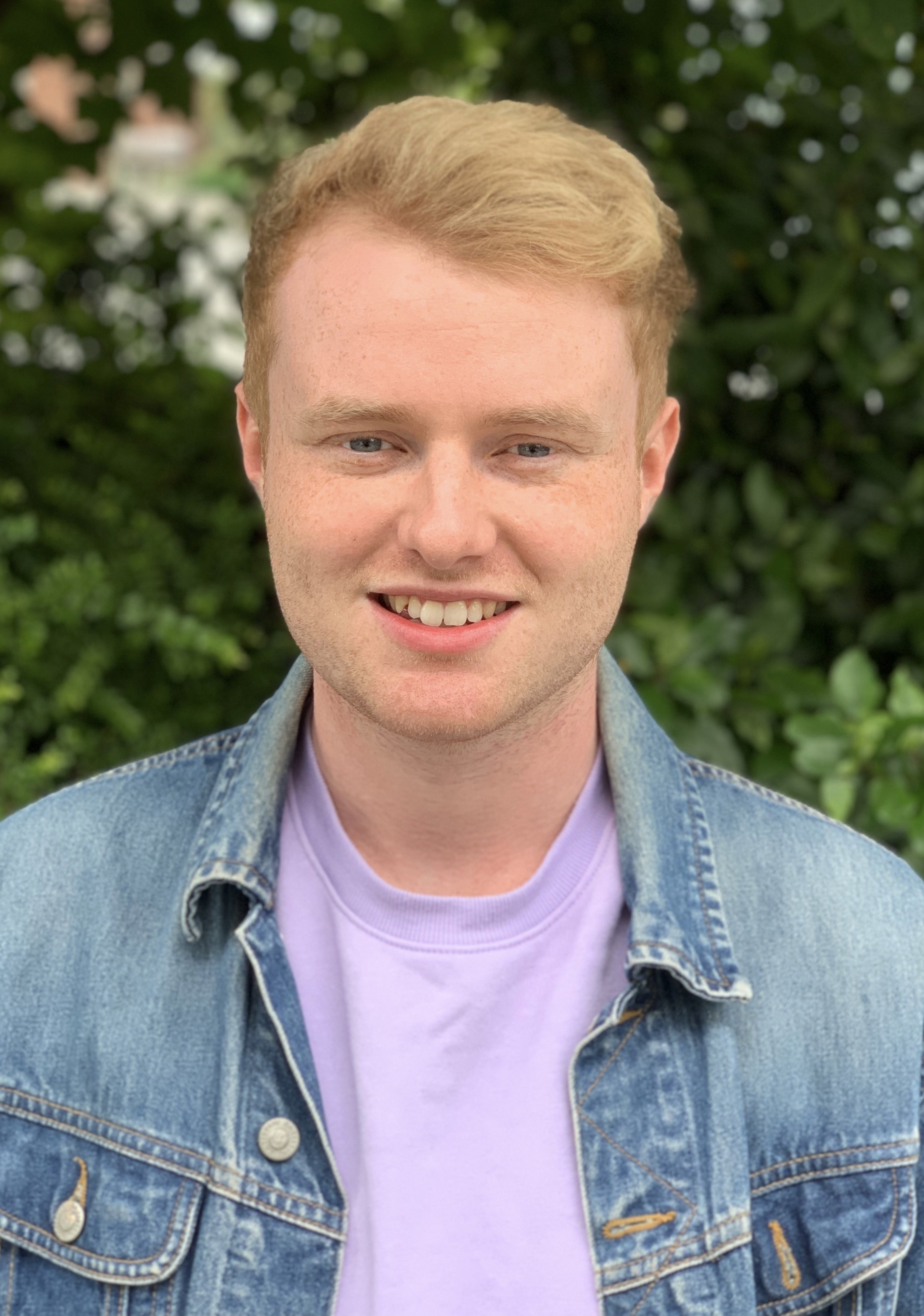 As an openly queer man, my relationship with the media is in constant flux.

Throughout history, my community has been grossly misrepresented by the press. Newspaper coverage of the HIV and AIDS pandemic vilified the LGBT+ community and caused further rifts between the media and queer people. Decades later, the repercussions of this portrayal cast a dark shadow over my community, and history repeats itself as some press attempts to vilify the transgender and gender-non-conforming community.

Naturally, I entered my career in journalism with a level of scepticism.

I joined the NCTJ Community News Project in August 2021, landing a job in the Liverpool ECHO newsroom as a community reporter covering all things LGBT+. I made it my mission to be radical, militant and most importantly, intersectional in my coverage of queer issues.

My stories have explored the history of gay nightlife in a sleepy seaside town, the movement to reclaim queer power by combatting stereotypes, and the ongoing struggle for transgender liberation and the right to self-ID.

The story that stands out most to me however, is that of Zac, who bravely approached me just two weeks after I started my role.

Zac and his mother fled the UAE and arrived in the UK as an Asylum Seeker at just 15 years old. He knew he was gay from a young age. At 17 years old, Zac penned a letter to his GP surgery, pleading doctors put him through conversion therapy to turn him straight. Zac’s mother found the letter and assaulted him. Lost and terrified, Zac walked into the GP’s office, held out his arm and said: “inject me and make me straight”.

Zac sought asylum in the UK on the grounds of his sexuality, fearful of persecution and imprisonment in his birth country, the UAE. He was denied citizenship status five times. In his own words, the government “did not believe” he was gay.

The reception however, was phenomenal. People reached out to Zac with messages of support. His story was lifted by PinkNews, one the world’s leading queer news outlets, and helped draw attention to the struggle many LGBT+ refugees continue to face.

Zac’s story is a stark reminder that the LGBT+ liberation movement is far from over. But it also has the potential to be a catalyst for a new wave of inspiration. A call to action to fight for queer liberation in our community, in our country and around the world.

Reflecting upon the ghastly historic coverage of my community, one thing rings true: words have power. And by proxy, the press has the power to influence public opinion. As a journalist, I consider it my duty to play my role in the drive for positive social change.

The news landscape is far from perfect. The industry continues to get things wrong, leading to justified scepticism and cynicism. But with the correct support and positive influences, both internal and external, I am hopeful the press will strive to become a truly inclusive workforce.