Today, we hear from Charlotte Bentley from the Shropshire Star.

They say people make a place.

Being a community reporter at the Shropshire Star for the past year has certainly proved that. 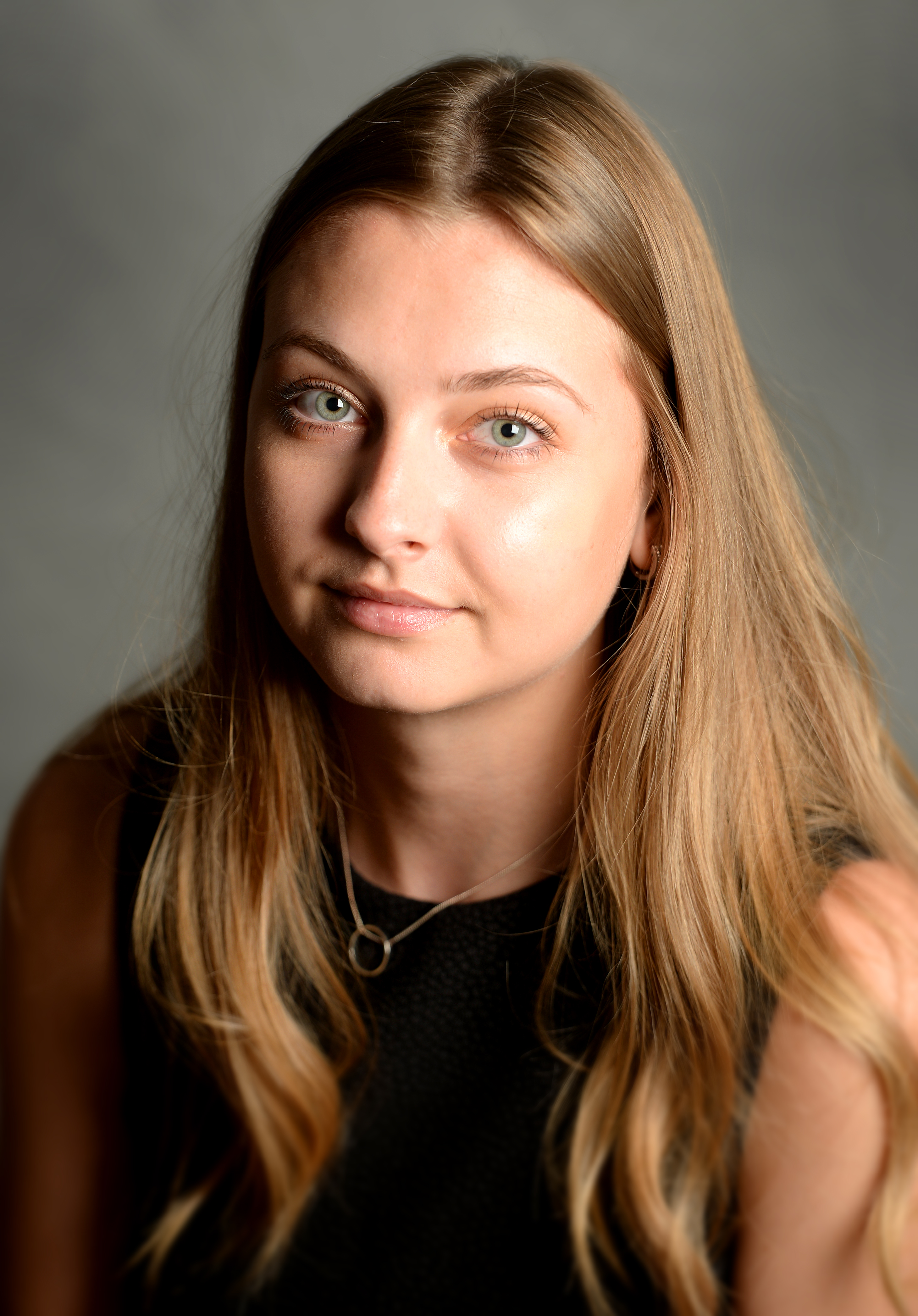 My role has been to cover rural communities within the county that are under-represented in-paper and online. There are many of them. Geographically, Shropshire is huge and is dotted with hamlets, villages and the odd large town.

Within my role I was assigned numerous rural geographical areas to focus on and highlight stories from groups and individuals living there. Each area I’ve had the pleasure of covering boasts some wonderful people who really work hard for their communities.

Shropshire is mostly rural, meaning its quieter towns and villages are often left on the sidelines, feeling under-represented. The Community News Project aimed to change that, and I’ve enjoyed getting to know some of the amazing people who belong to these rural communities and work hard to improve them.

One of my favourite stories was when I visited Whitchurch Foodbank and met the loyal volunteers who gave up their time to operate the foodbank.

After the number of families referred to the foodbank doubled over last year’s Christmas period, the importance of organisations like this was clear. Alan Scutt, the chairman of the foodbank, invited me down to meet the volunteers, see what their operation looked like, and understand how much of a lifeline the foodbank was to people in need in that area.

Alan was really passionate about the work they do and how it helps people, but he was also concerned about the growth in use over the months before.

The foodbank opened in 2013 when it would usually have around five people a week come in. But in the months leading up to Christmas last year, around 10 people could come through its doors in just one morning.

The amount of people they helped last Christmas doubled the amount the year before – it put dinner on the table for 61 families, compared to just 28 in 2018. Its importance has continued to be a focus of our coverage during a summer of lockdown and the subsequent economic downturn.

This rise in usage was what prompted Alan to get in touch with me, as he was concerned about the lack of support out there for people living on the breadline.

The area the foodbank covers is not only the north Shropshire town of Whitchurch, but it also reaches nearby Wem, Prees, and even Malpas in bordering Cheshire.

It was a great experience to visit the foodbank and get to know the volunteers and see how much each donation of food can truly make a difference to someone’s life.

When writing the story, I was really struck by the importance of organisations like this, and by highlighting the work they do, hopefully helping them get more support and recognition.

People like Alan, and the 40 volunteers that work alongside him, are really at the heart of rural communities in Shropshire. Their hard work and dedication in supporting the people of Whitchurch and surrounding areas make ends meet shows that they are the real-life heroes whose stories need telling.

The increase in the usage of foodbanks is happening all over the country, and not just in rural areas, but towns and cities as well. It was great to get a local perspective on this and be able to go down and talk to people face to face about the problems facing their community.