Investing in journalism apprenticeships can bring huge rewards for employers, the Society of Editors regionals’ seminar was told on Monday, 7 April.

Reforms to government programmes are simplifying the bureaucracy around hiring and training apprentices. “Promises have been made to give more control to employers,” Joanne Butcher, chief executive of the NCTJ, said as she addressed regional editors as part of a panel on apprentices at the Forest of Arden Hotel, West Midlands. 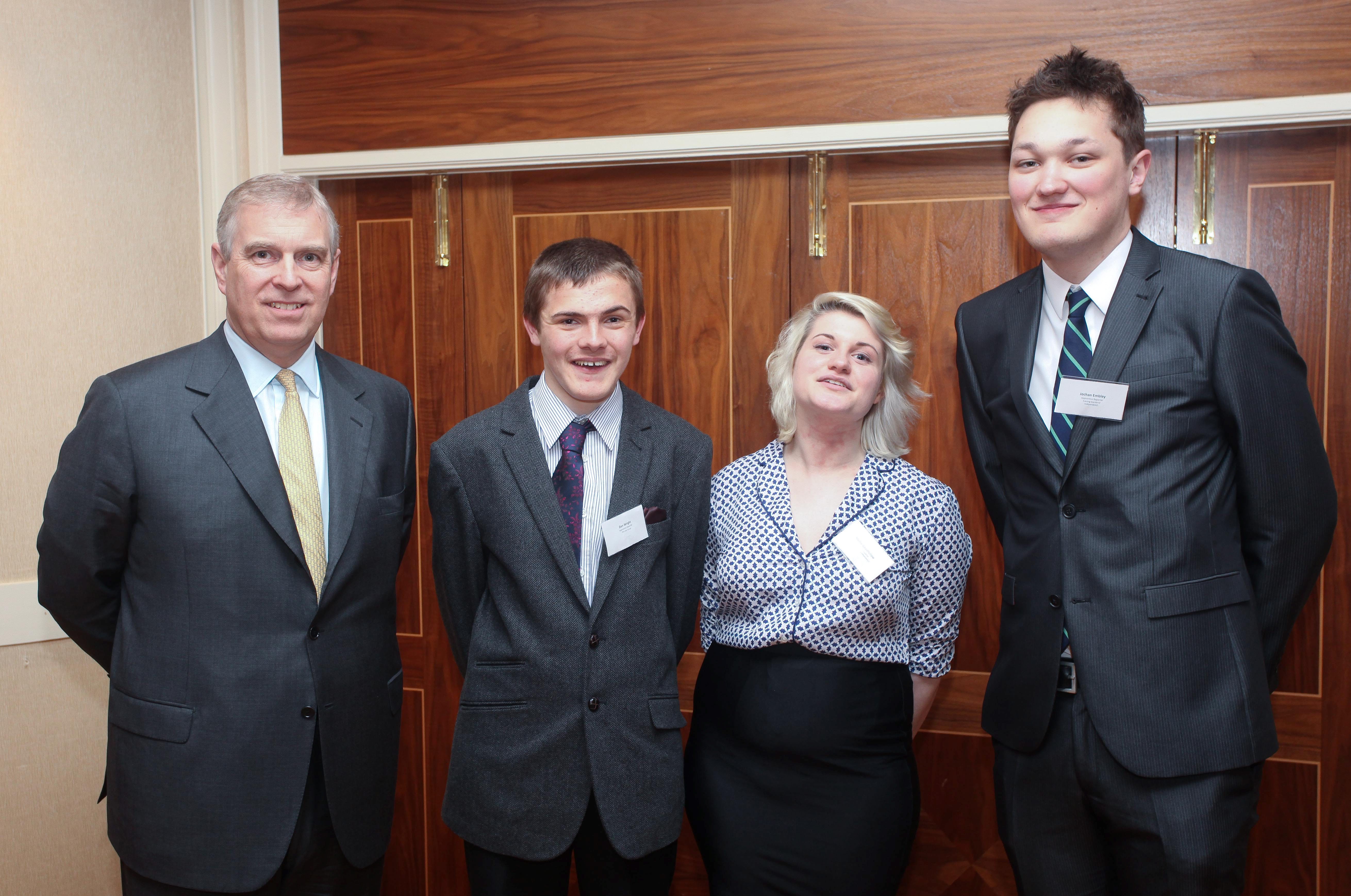 “All the journalism apprentices I have met come with a passion and tremendous enthusiasm for journalism,” she added. “The investment you make can bring huge rewards. Editors say this enthusiasm can be infectious in the newsroom and can have a positive impact on team morale.”

The Duke of York voiced his support for journalism apprenticeships as part of the panel. He said: “Young people should have the opportunity to choose the route that is best for them. Many young people today feel that they are demotivated and they are not able to aspire to recognise that they are capable of achieving something more”.

He added: “The apprenticeship route is not the route to cheap labour it is about gaining a skill.” 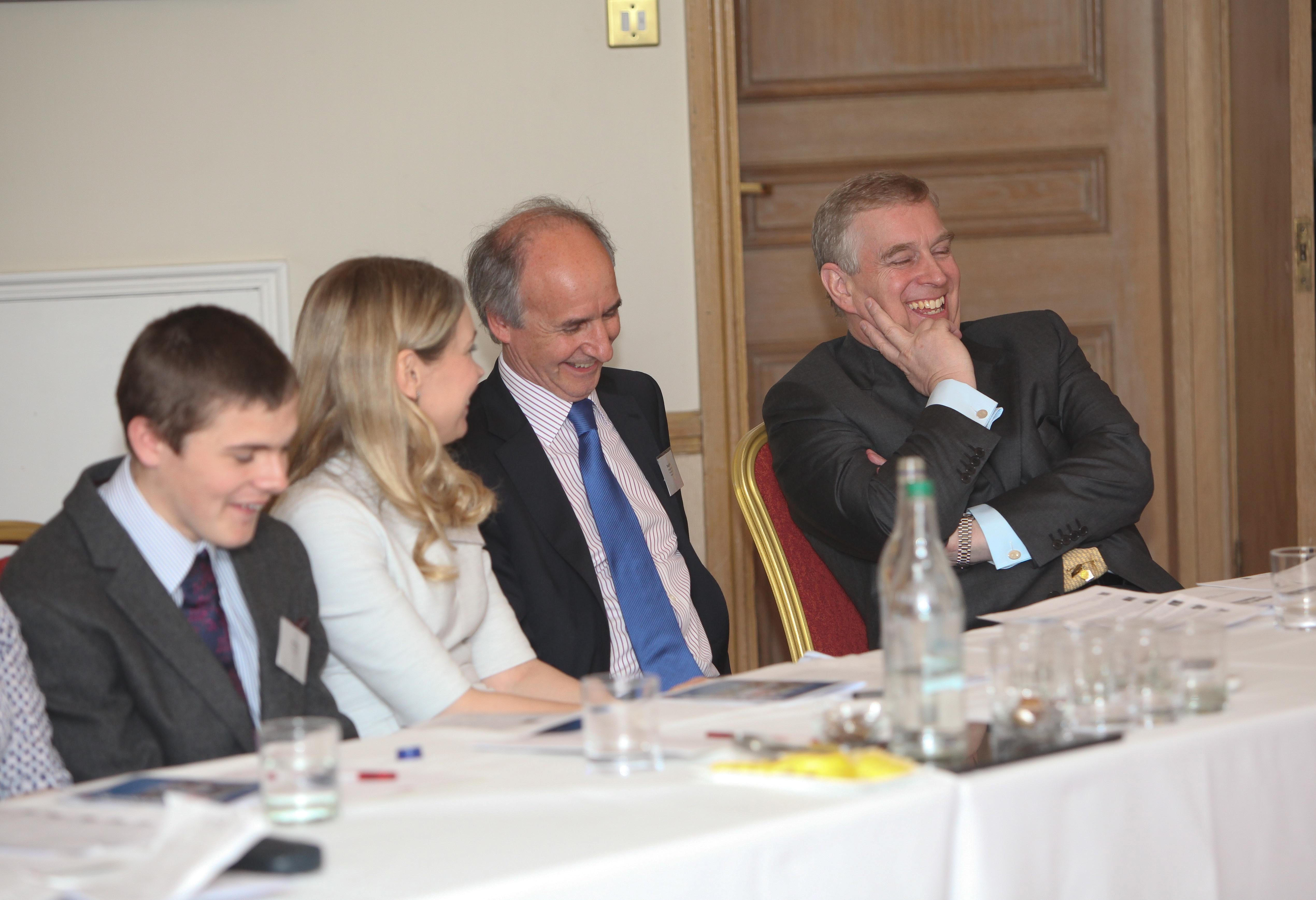 Doug Wills was one of the first employers to be involved in developing journalism apprenticeships and currently employs three apprentices across his titles, while Prince Andrew is patron of the London Evening Standard’s Ladder for London campaign and a strong supporter of vocational training.

Joanne Butcher said: “The apprenticeship scheme provides an alternative route into journalism for those who want to benefit from learning while they work. Developed by employers in the industry in conjunction with the NCTJ, this new qualification promises to meet the same exacting standards we expect from all NCTJ trainees. We hope this initiative will be another way of improving diversity, making journalism accessible by supporting people who prefer to earn while they learn.”

The NCTJ and employers in the media industry developed the first apprenticeship in journalism, which is currently being piloted by Archant London, BBC radio, The Independent, i, The Independent on Sunday, the KM Group and the London Evening Standard. These employers, together with BSkyB, ITN, Johnston Press and Newsquest, are also part of the government’s new trailblazer apprenticeship scheme. They will be developing new apprenticeship standards that will deliver the quality skills employees need to achieve excellence in the workplace.