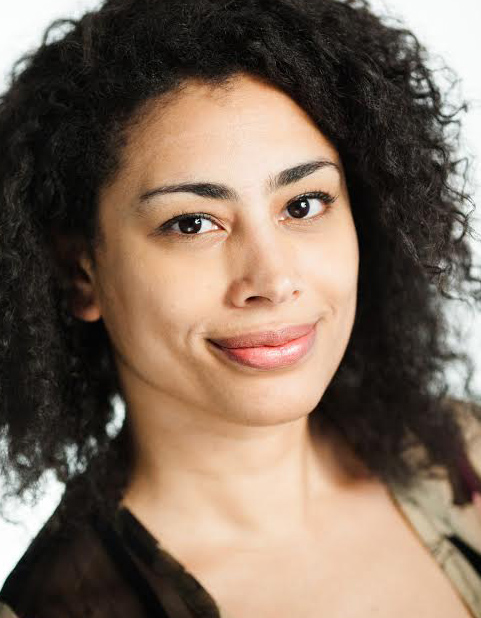 The killing of George Floyd in Minnesota in May sparked a wave of protests across the US, the UK and elsewhere. The conversation about structural racism in Britain has brought to the fore arguments over the place of statues in our civic life that commemorate those involved in the slave trade. We were already reeling from the horrible impact that the new coronavirus has had, and the fact that it has taken a much graver toll on BAME lives.

Many professional journalists have reported these developments, but at such an important juncture for black lives, the under-representation of BAME in the media as a whole sadly stands out. Experience, knowledge and insights shape stories in real time, which feed back into debates and open new lines of discussion. When reaction to something as deep and complex as racism hits us hard in the face, mainstream journalism’s ability to get under the hood, at the nuts and bolts of the engine, also pivots on its own track record; to get far beyond finding a black person and asking them “is racism really that bad here?”.

The most immediate argument is that different voices bring different insights. Journalists from BAME and other groups bring fresh eyes and original ideas, and importantly have different questions to ask. But diversity in journalism is also about opening up opportunities for many different people to enter the profession and excel, whatever their background, in telling lots of stories about lots of things that matter – not just having a few BAME journalists designated to “diversity stories” regardless of their own background.

If journalism is a public good that serves society, it should tackle the roots of inequality head on: what stops some children achieving in schools or having the resources to compete among the talent pools for journalism (and society in general) later on? These are deeper issues beyond filling a page or screen time that will be required for change.

The Journalism Diversity Fund is 15 this year. It’s a fantastic enterprise that through bursaries, networking and media partnerships, has been helping people with a passion for journalism to start their training, whether they come from a different ethnic background, have a disability, have experienced economic disadvantage, or a mental health issue. Or simply want to train for a new journalism career in later age. I was helped by the fund and a decade later have in turn interviewed candidates, and I’ve been genuinely humbled by some incredible and talented people who are defying the odds to get into this profession.

The JDF is on a fundraising drive so that the scheme can expand and evolve. The hope is that, beyond the JDF, the current rise against racism will lead to some lasting changes, beyond paying lip service and ultimately returning to the status quo. It will mean more hires (and shining on issues that lead to lack of opportunity), tackling disparate pay, and improving the cultural experience of those already working within the sector.

New initiatives are already being announced, such as Sky’s £30m pledge to support anti-racism with three commitments including improving BAME representation at all levels within the business. There is more work being done, but beyond seeing this as an add-on is the need to embed a real belief in the worth that comes from diversity, especially as parts of the sector face tough financial struggles.

Find out more about the Journalism Diversity Fund.