Mental Health Awareness Week is taking place between 10 – 16 May, and the NCTJ is proud to support the campaign, hosted by the Mental Health Foundation. We spoke to Debbie Luxon, Community News Project reporter at Cambridgeshire Live, about how journalists can normalise conversations about mental health, and how she looks after her own in her role.

Mental health is a pandemic buzzword. Every news outlet has tried over the past year to capture stories and voices that embody what it means to be mentally ill, but the reality is often hard to put into words. 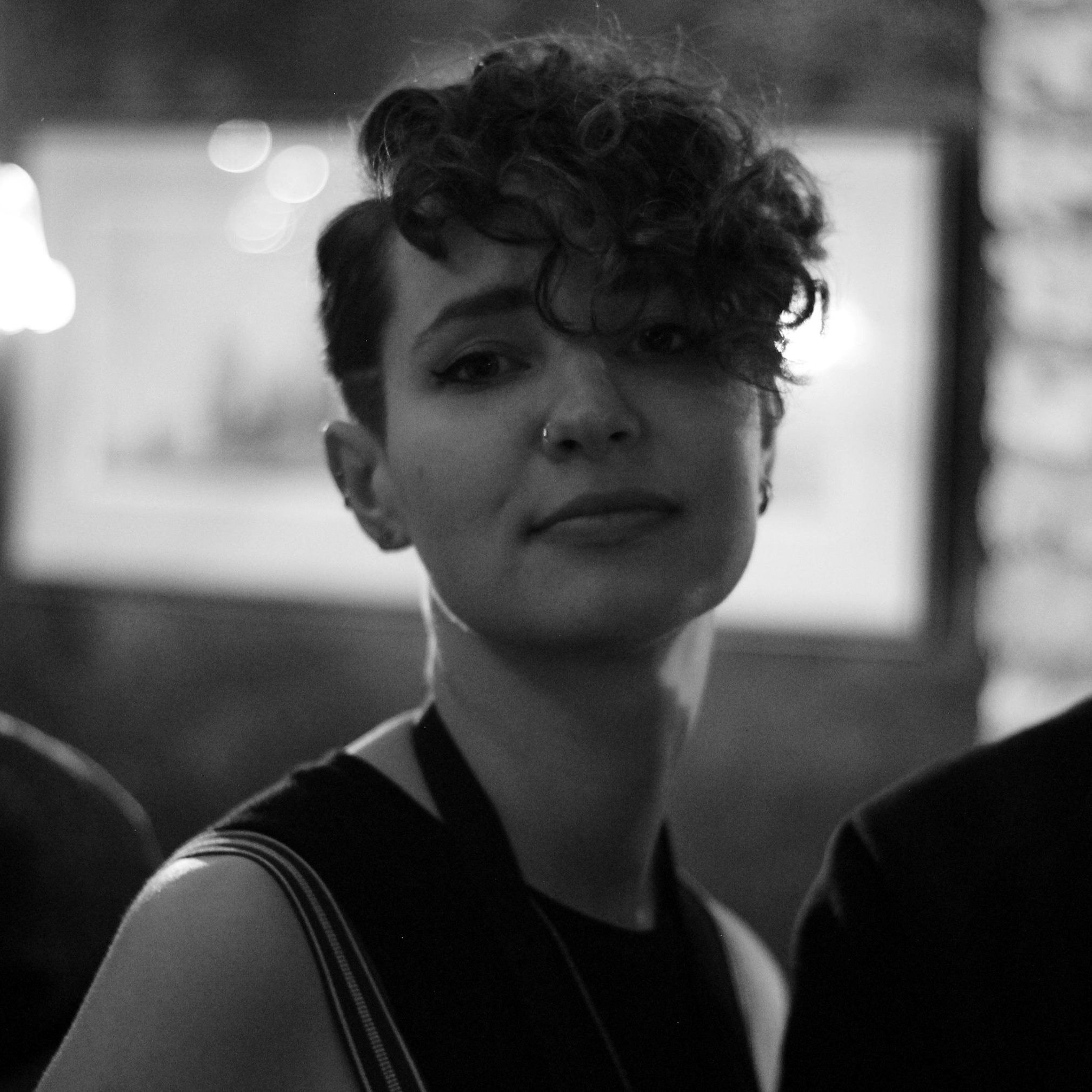 Mental illness is isolating by its very nature, as well as being almost completely invisible. As a chronically anxious person, people are often surprised to learn of my diagnosis- being a bubbly and confident person on the surface.

Being a journalist with diagnosed mental ill-health is a unique challenge. The job is emotionally demanding, often underpaid and under-resourced, as well as needing huge capacity for multitasking and lateral thinking.

It would seem with this picture, that journalism isn’t a world for the neurodiverse. But journalism needs diverse people, maybe now more than ever.

In some ways my anxiety is my superpower- it means I know what is happening with every one of my stories at any given moment and my emotional capacity is needed again and again for connecting with the vulnerable and disenfranchised in my work as a Facebook-funded Community Reporter.

Having lived experience as a minority and a mentally unwell person, two things which often sadly go hand in hand, is invaluable when I can genuinely say to an interviewee, “I get it.”

Though lived experience isn’t compulsory to have empathy and be a good reporter, it helps build trust. This kind of non-verbal understanding is what our society needs more when it comes to tackling the mental health crisis our country faces. It’s often what people are not saying that needs to be picked up on and could ultimately save a life.

That’s why campaigns like Stop Suicide’s training programme, which I had the privilege to report on, are so important. Their training encourages conversation around suicide to remove the deadly silence that surrounds the subject.

As journalists we can help normalise these conversations by repeating them. Report on people who have recovered, unlikely mental health advocates and start believing people like Meghan Markle when she said she wanted to die.

When it comes to protecting my own mental health, I can’t say this job has always helped me do that. It’s taken me years to learn some very basic tools that could have saved a lot of pain, one of which is asking for help. This sounds fluffy, but as a trainee I needed support I didn’t get, partly because my colleagues didn’t know I needed it.

Asking for regular feedback helped me feel more comfortable in my role. Venting to my colleagues when I had a difficult interview helped unload that emotional labour we carry in this job. Closing my laptop at 5pm and going outside. Accepting I’m not always going to have good days. Not always reading the comments section- some people live on the internet just to hate. Perhaps most annoyingly- making time for exercise. These are all small things, but cumulatively they are what made me feel most like myself in this very strange year we’ve had.

Ultimately, we have a long road to travel before minorities and the neurodiverse are a normal sight in newsrooms and an even longer journey until the majority of people will understand mental illness to a degree in which they can help others. But writing about it, again and again, and making space in this industry, however small, is a start.