Monday, 8 March 2021 marks International Women’s Day, and the NCTJ is proud to support the campaign, which celebrates the social, economic, cultural and political achievements of women. Throughout the day, we will be showcasing some of the fantastic Community News Project reporters who have been using their roles to support women in their communities.

Rosie Boon from the Peterborough Telegraph shares her story:

Why did you want to be a journalist? 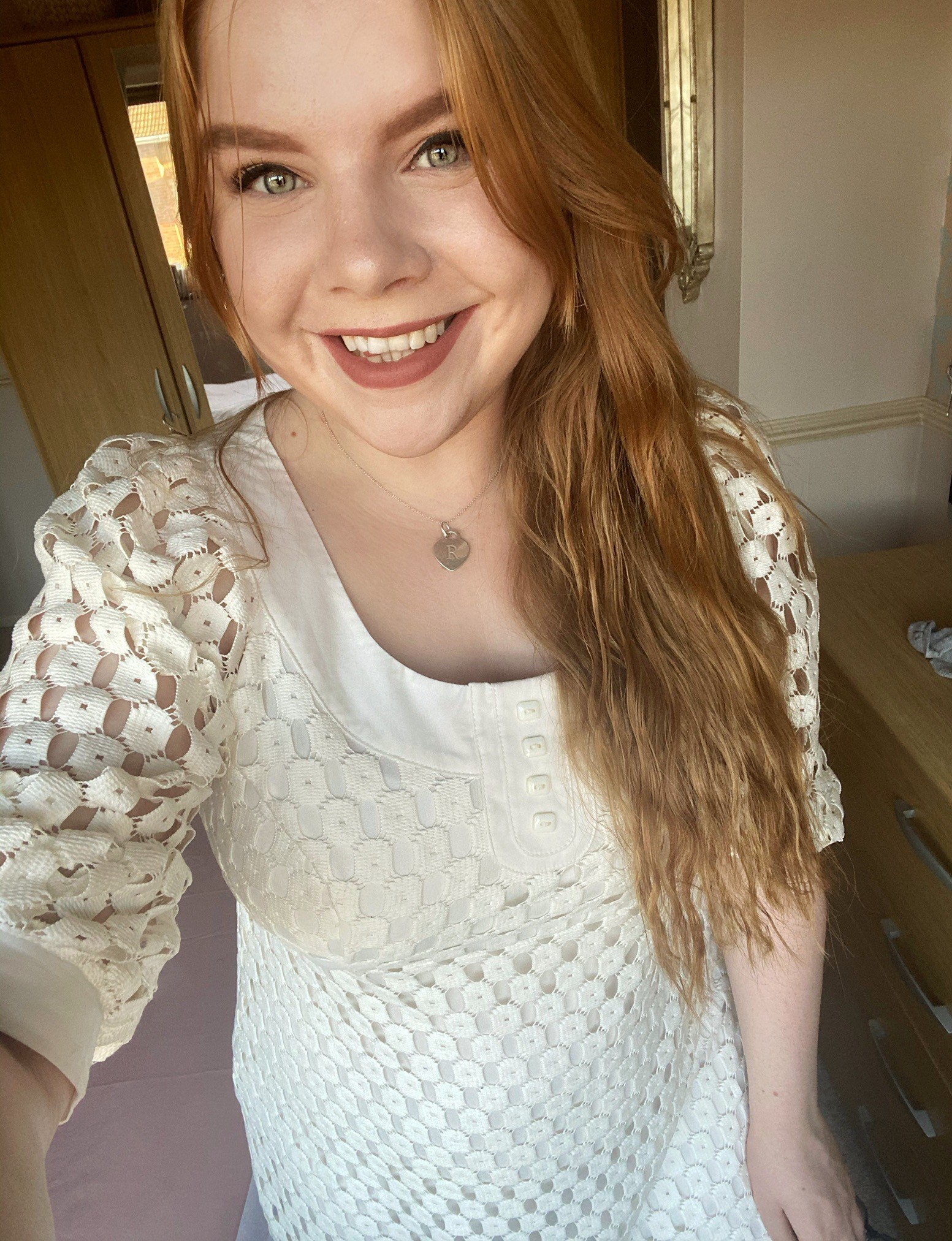 I’ve always believed that everyone has a story to tell, often more than one, and I wanted to help showcase those voices through my writing. Whether they are stories that are untold or are new perspectives on current issues, being a journalist isn’t just about writing but about the people behind the words and those who read them.

What is your favourite thing about being a community reporter?

Being able to bring people together through their commonality, and to show that community can be found everywhere, whether you believe you’re a part of something or not.

What does International Women’s Day mean to you?

It’s a day to celebrate all the achievements women have made over the years but to also acknowledge what more can be done for equality and what struggles those have faced before us to push against inequalities.

Tell us about some of the ways you have supported and celebrated women in your community.

A story which I’ve been covering for over a year is the push for reinstatement of IVF services within Peterborough and Cambridgeshire, one of only three places in the UK to completely pull NHS funding. It was decided by the CCG to indefinitely postpone NHS funded treatment until their defect was eliminated.

This left couples across the area facing not just infertility but the distress of funding their medical treatment. It’s important for me to note here that IVF isn’t just a ‘women’s only issue’. Through courageous anecdotes from women and couples of their lived experiences, I’ve been able to bring to light the story and the CCG have since promised a review, something which wasn’t to be considered until the defecit was eliminated. The story is still ongoing as we continue to cover the topic and any new developments.

Do you have any advice for women starting their career in journalism?

Don’t second guess your ability or your place. In the media, diversity and equal gender representation has been and still is an issue but the change starts with every single woman who takes an interest in journalism and decides to pursue a career as a journalist.