Monday, 8 March 2021 marks International Women’s Day, and the NCTJ is proud to support the campaign, which celebrates the social, economic, cultural and political achievements of women. Throughout the day, we will be showcasing some of the fantastic Community News Project reporters who have been using their roles to support women in their communities.

Holly Chant from the Hackney Gazette shares her story: 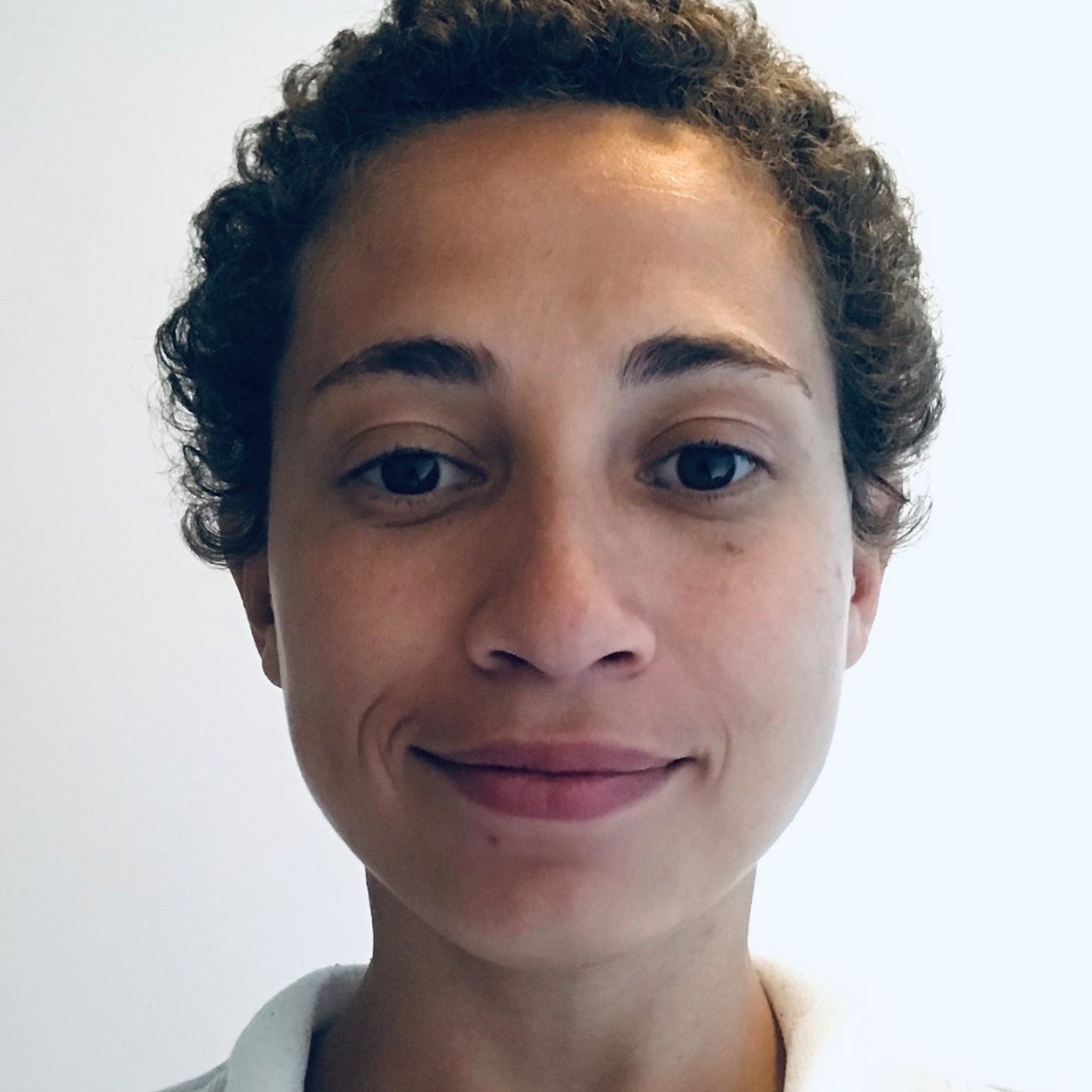 International Women’s Day is a chance to celebrate women, every person and all the associated things which that word represents.

Though my relationship with womanhood is complex and in flux, having not always, especially in later life, espoused a typical kind of femininity, I am a big believer in sisterhood.

Through journalism, as a community reporter, I have especially enjoyed covering inspiring acts of sisterhood in Hackney, as well as telling the stories of the countless remarkable women in the borough.

One such woman is Ngozi Fulani who founded Sistah Space, a domestic violence charity led-by and for women of African and Caribbean heritage.

She has ensured the vital work the charity does can continue despite an ongoing premises dispute with Hackney council, which I covered extensively in the local London paper, the Hackney Gazette.

The dispute has seen support from Black Lives Matter UK in the form of protest and more recently, funding.

I have spoken to countless women from grassroots organisations who have given up their own time and money to help others during the pandemic, despite heavy emotional and physical tolls on their own well being.

My work as a community reporter has also led me to discover people like former Hackney councillor and first openly gay MP, Maureen Colquhoun.

I was deeply touched writing her obituary, as a gay woman myself, grateful for the many women like her who have paved the way for women like me to be accepted at work and, in our personal lives.

I suppose that is why I wanted to be a journalist in the first place.

Before deciding to study Anthropology at university more than a decade ago, I visited Papua New Guinea, my mother’s south-pacific homeland.

I knew violence against women was a big problem there and I wanted to interview women and find out more.

While my research didn’t bear much fruit then, I hope to return to the country with my new found journalism skills, to help give voice to women in a country drastically in need of its own community news project.