The Sun editor David Dinsmore told NCTJ journalism students a willingness to work hard was the number one quality he looks for when recruiting a journalist. 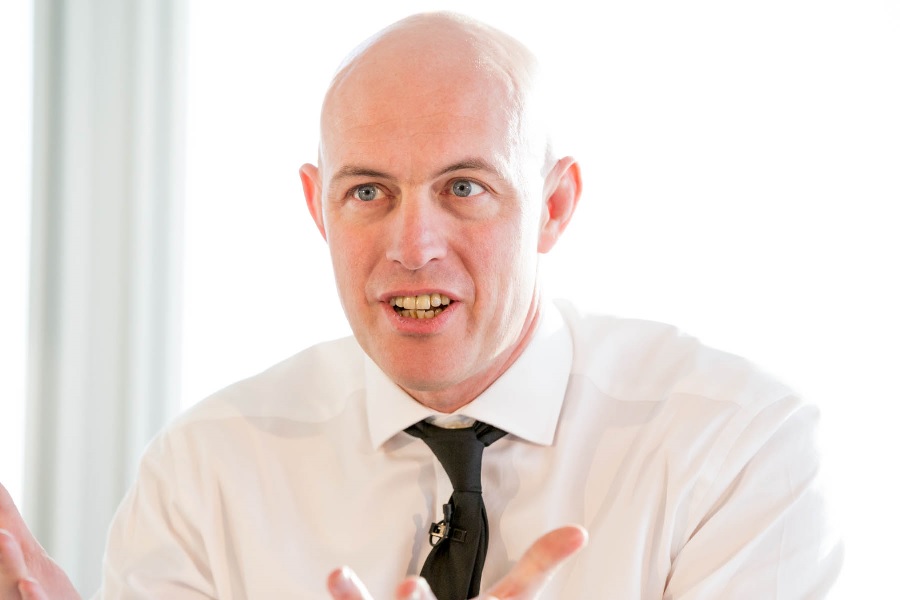 The panel session was part of the NCTJ Student Council event on Friday, 6 February hosted by News UK. 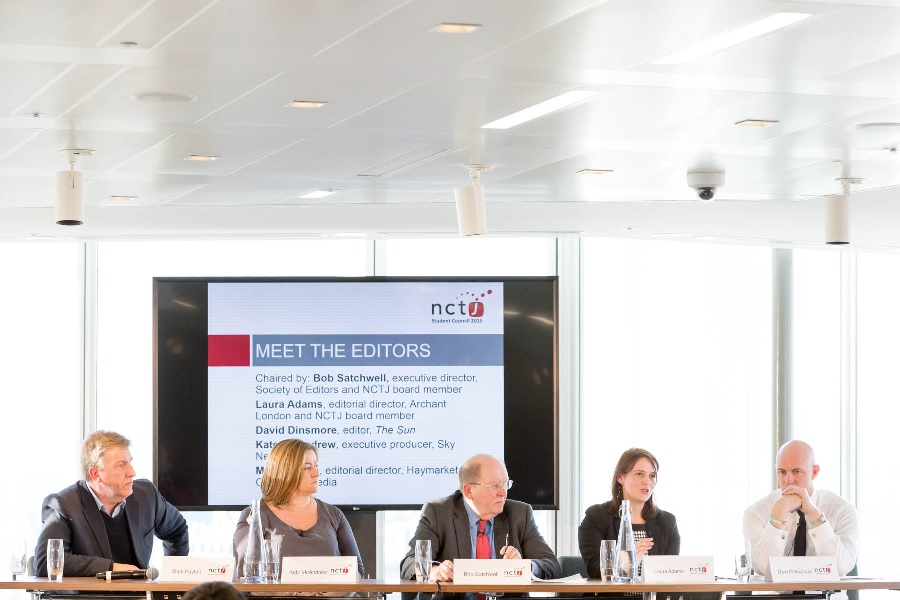 He added that “the great thing about this business is that anything is possible” and that despite changes in how audiences consume news, newspapers still had the power to set the agenda.

Bob Satchwell, who is also a director of the NCTJ, told the audience how journalism was a “different world” compared to his days working out of newspaper offices on Fleet Street. He urged all students to search for the real stories that resonate with readers and look forward to entering what he believes will be a “golden age” of journalism.

Laura Adams encouraged students to “seize every opportunity” they had and “soak up” as much information as possible. Responding to a question about decisions that had kept the editors awake at night, she warned students that mistakes happen but that it was important to learn from them. 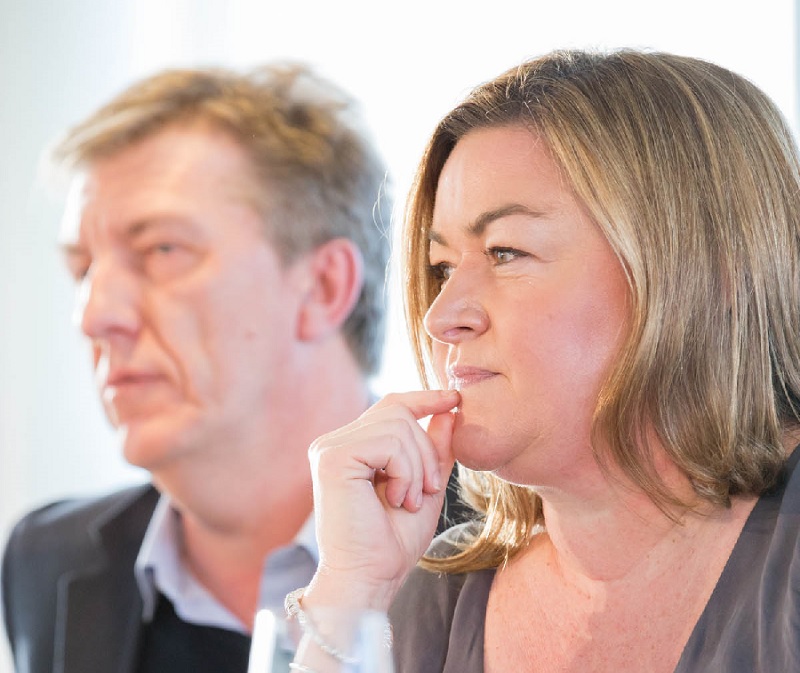 Sky News executive producer Kate McAndrew wanted to see students with a genuine interest in the news and always searching for a story. She also gave an insight into the tough editorial issues raised when reporting, such as the recent decision not to show a copy of a Charlie Hebdo cover.

Mark Payton, who worked in local newspapers before moving on to magazines, advised students to be determined, prove to employers that they have what it takes to succeed and put in the work to improve their skills. He said: “If you’re not strong enough to go out and get the story, then you should question why you’re doing the job.”

To see more pictures of the event, click here. Photography by Josh Redman.