With a record-high pass rate for the July NQJ, chief examiner Steve Nelson has described the award winners as exceptional, describing their work as ‘impressive’, ‘compelling’ and ‘engaging’.

Spread over a range of regional papers, the award winners were: Jessica Bell (News Shopper) for media law and practice; Hannah Mirsky (Cambridge News) for news report; Rebecca Choules (Hemel Hempstead Gazette) for news interview; and Michael Race (Oxford Mail) for e-logbook. Each award winner will receive a cheque for £250 and a certificate to mark their achievement. 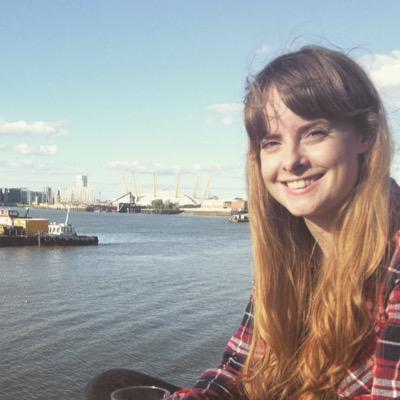 Jessica Bell, who graduated from the University of Sheffield in 2014, won the Ted Bottomley Award sponsored by Midland News Association for best media law and practice exam. She said: “I’m delighted to have won the Ted Bottomley award, and considering I wasn’t even sure if I’d passed the exams, it came as a big surprise.”

The senior examiner for this section said: “Jessica provided excellent answers, including full marks for question two in which she displayed not only good knowledge but also how to apply it to the scenarios thrown up by the questions. Added to which, there were suitable case studies that helped to cement the knowledge. The questions were answered in a logical way and the writing was crisp. Congratulations.” 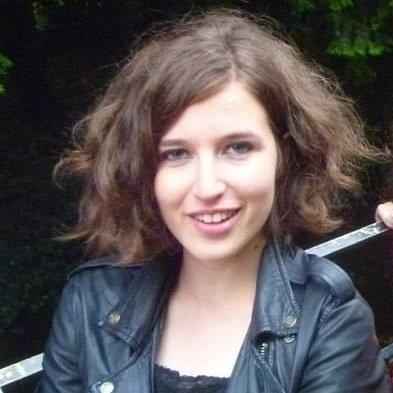 works for the Cambridge News. She won the Esso award for the best news report.

Hannah said: “Thank you to the NCTJ for giving me the Esso news report award. I’m thrilled to have done so well in the exam, and very relieved that I’ve passed them all and am now a senior!”

Applauding the quality of her writing, the senior examiner said: “Hannah’s story was an excellent résumé of the speech and brief, written in a lively and easy-to-read style which engaged the reader from the outset. Her shorthand was impeccable, allowing her to use the best quotes in full. Her part B was the best seen by the markers since this section was introduced and Hannah was particularly impressive in the way she tackled the follow-up ideas, covering a wide range of ideas which comprehensively took the story forward with reader interaction.” 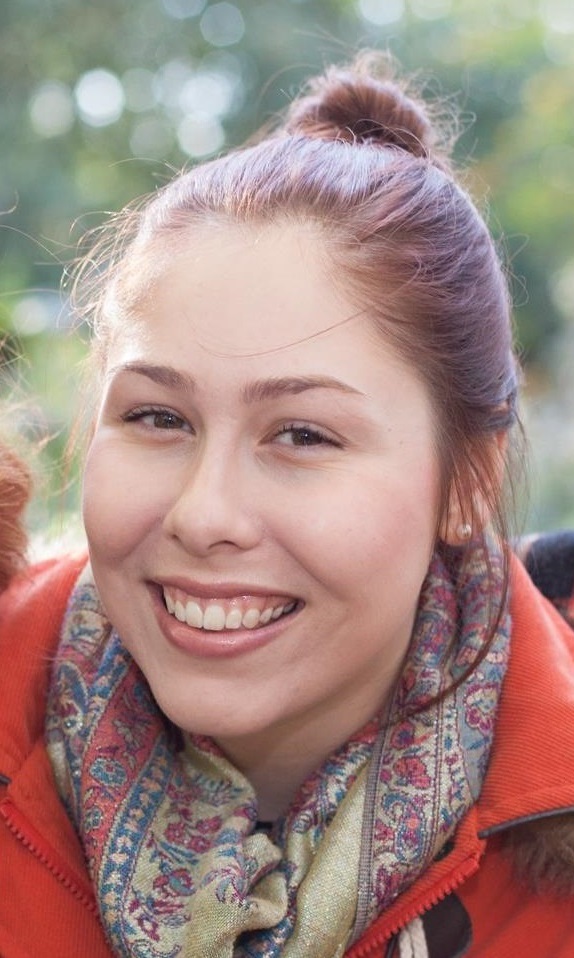 Rebecca Choules won the Society of Editors’ award for the best news interview. Having graduated from Brighton Journalist Works in 2012, Rebecca now works for the Hemel Hempstead Gazette. She said: “I was absolutely over the moon to learn I had passed my NQJ exams, because I was so sure I’d have to re-sit. It was even more of a shock to be told my news interview paper had been chosen for the Society of Editors’ award. It was the icing on the cake!

“The three-day refresher course was invaluable in the lead up to the exam, and I would like to thank my trainers John Wilson and Sarah Lucas for their help, support and advice. I would also like to thank my content editor Ben Raza for his guidance and mentorship. The media law pop quizzes paid off!”

The senior examiner said: “Rebecca showed she has a good nose for hard news. She captured the drama of the story, but did not forsake the details. Her phrasing was excellent.

“She captured the reader’s attention immediately with a strong intro and backed it up with a compelling read from start to finish. Congratulations.”

The final award went to Michael Race who won the Newsquest award for best logbook. Michael, who works 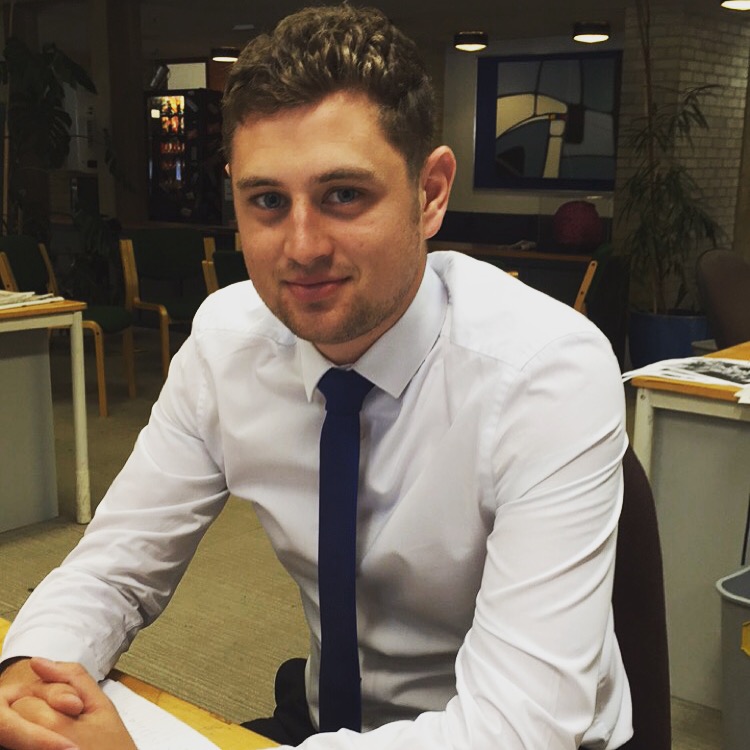 at the Oxford Mail, first completed his NCTJ diploma at Press Association Training in Newcastle.

Michael said: “I’m overwhelmed to win the prize for my logbook. I wouldn’t have been able to have supplied the stories without the great support, help and guidance from my colleagues and mentors at the Oxford Mail.”

The senior examiner was particularly impressed saying: “A superb logbook and one worthy of being our award winner.

“Across a wide variety of key tasks Michael demonstrated a crisp and clear style. This resulted in an engaging read and showed an attention to detail which was extremely pleasing.

“The high marks for this logbook were richly deserved and much of the work which it contains would prove of great benefit as an example to those planning a similar submission in the near future.”