Journalism employers and the National Council for the Training of Journalists (NCTJ) have been successful in their application to develop a higher-level journalism apprenticeship.

An employer group including representatives from Archant; the BBC; BSkyB; i; The Independent; Independent on Sunday; Johnston Press; the KM Group; London Evening Standard; Mark Allen Group; Newsquest; MNA Media and the Telegraph Media Group, submitted the application which has been approved as part of phase three of the government’s ‘trailblazer’ apprenticeship scheme.

The programme aims to encourage employers to take the lead on developing apprenticeship standards which will deliver the practical skills needed within various business sectors. Due to the popularity of the scheme, numbers for phase three were limited. The proposal from journalism employers was selected for demonstrating the potential to progress to standard development.

Discussing the government’s reforms to apprentices and the trailblazer initiative, Joanne Butcher said the old apprenticeship frameworks had been streamlined, simplified and greater responsibility given to employers and industry training organisations like the NCTJ, although some jargon remained, while Laurie Tucker joked that at a recent meeting he had struggled with the shorthand outline for ‘synoptic assessment’. 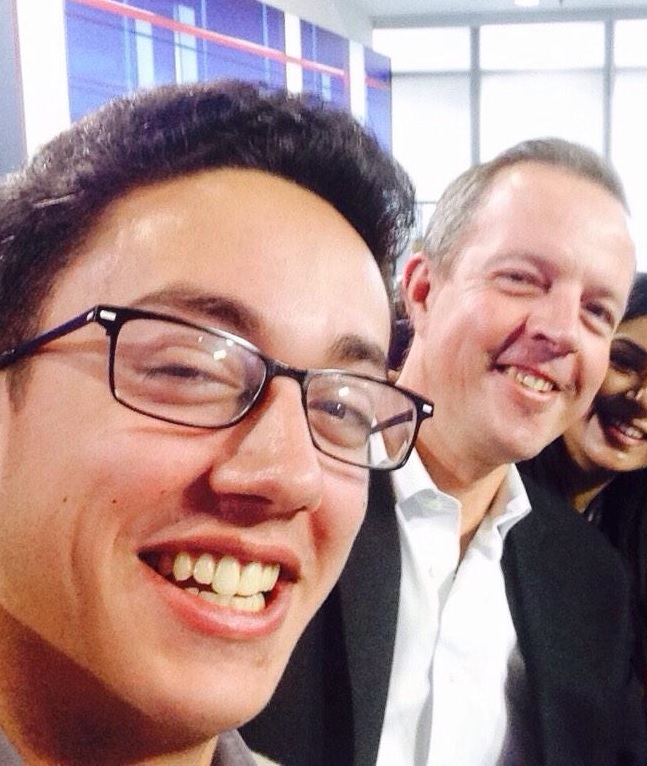 working at Sky Sports News and is one of 18 apprentices on the second NCTJ apprenticeship day release course at Lambeth College. James will experience all aspects of the Sky Sports News operation, starting with the digital media team.

Employers and the NCTJ have already developed a standard for a junior journalist apprenticeship. This standard will come into effect in England in 2015, updating the current apprenticeship qualification offered by the NCTJ.

The proposed senior journalist apprenticeship will be the first higher-level apprenticeship developed for journalists and it will offer a progression route for apprentices. Work can now begin on the development of a new standard, which will be made available for consultation in the new year.

Chairman of the journalism apprenticeship group, David Rowell said: “This is an exciting new development in our apprenticeship training scheme and will provide an opportunity for school leavers to progress to more senior roles.”

Skills minister Nick Boles said: “I congratulate the journalism employers for the key role they are playing in developing new top-quality apprenticeships. Through the trailblazers initiative companies, in collaboration with their industry partners, will give people the skills they need to thrive and our businesses need to compete.”